The Williamson County Jail falls under the purview of the Detention division, which is responsible for housing detainees, sentenced and pre-trial, at the John 1. Easley Jr. Criminal Justice Center. The Criminal Justice Center is spread across 121,000 square feet of area and sits on 19 acres of land. There are 454 inmate beds in the center.

The detention center is commanded by a Jail Administrator, who is officially ranked as Captain. Day to day operations is overseen by a lieutenant. The lieutenant is also responsible for ensuring compliance and handling recruitment/hiring. There are around 96 employees at the detention center, ranging from the Deputy to the Staff Sergeant. 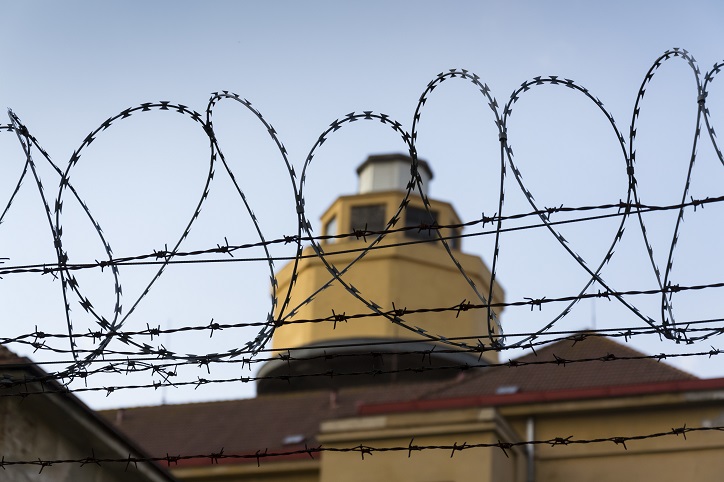 If an arrestee fails to make bond, they’re processed further and assigned to the housing section, where they wait for their court date. The intake process can take up to several hours depending on the number of arrestees that are in line to get processed or released. At the very least, it can take an hour.

Intake/Release is the busiest section of the detention center. The staff does their best to complete the processing as soon as possible. Inmates are given the right to bond out at any point in time, except in the case of property bonds or when the bond amount is above the limit that can be processed at the facility.

The classification office works five days a week, 9 to 5. Calls concerning out dates need to be made during working hours. The Booking Department isn’t permitted to offer details about dates, and they do not calculate time.

Sentences that exceed the 30-day threshold are not calculated on the same day. A two-week wait is required before a call can be made to the office about an inmate’s release date.

There is a Disciplinary Board made up of 3 civilians, who are tasked with listening to the various cases of inmates breaking jail rules. The board meets on Wednesday afternoons at 3. They serve as a jury for the Williamson County Jail and make decisions regarding whether or not an inmate is guilty of violating jail rules. 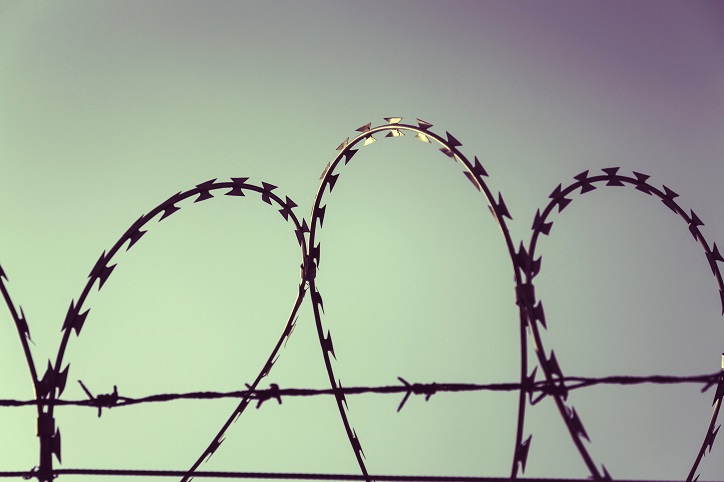 If found guilty by the board, the inmate loses privileges, such as commissary, TV, and phones. Other than that, they may also lose credit for their sentence.

Inmates serving state time are under the authority of the Tennessee Department of Corrections. They are housed at the County Jail till a bed opens up at the State Penitentiary. The State of Tennessee calculates the time for such inmates and not the Williamson County Jail. Their parole hearing is also decided by the state. A letter is sent to the inmate from the Tennessee Department of Probation and Parole 2 weeks before the hearing. 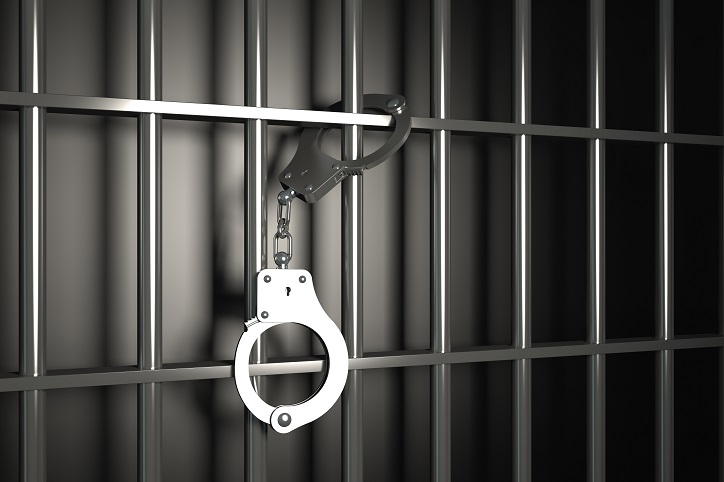 In such cases, contact the facility or the Sheriff's office to find out where the inmate was transferred to. In case you do not have all the information listed above about the inmate in question, you can perform another Williamson County inmate search with professional background check websites. With these types of websites, you will only need to provide one identifying the detail of the inmate in question to locate them and find out if they are indeed held in Williamson County. 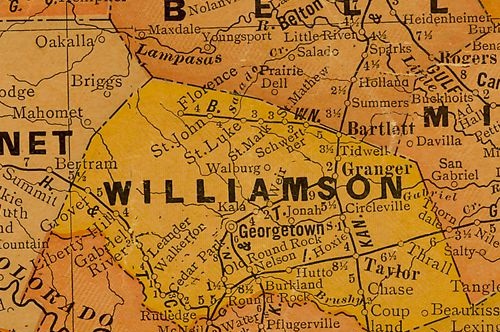