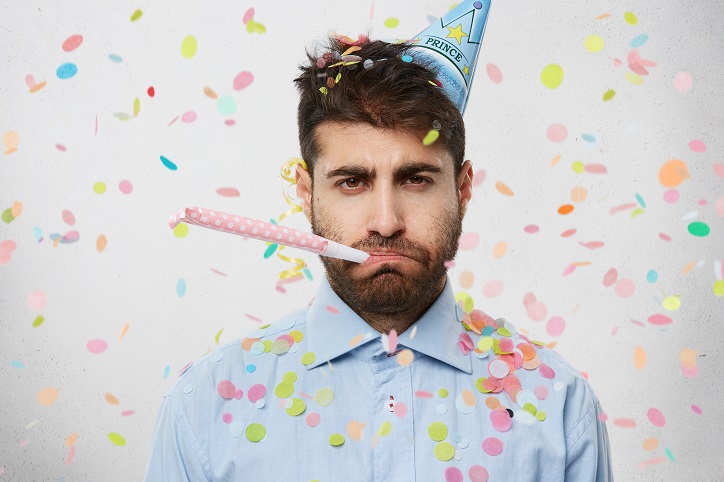 Bordered by two rivers and being a manufacturing powerhouse, Iowa is definitely a place you have to visit at least once. The beautiful state has plenty of tourist attractions, but that is not the only interesting thing about Iowa. Like other states in the country, Iowa has its fair share of weird laws that add color to the unique state. So, if you ever get there, make sure you do not break the weirdest laws in Iowa.

You cannot party between the hours 2 a.m. and 6 a.m

If you get to Des Moines, you better get all partying out of the way before 2 a.m. It is illegal to dance in the city between 2 a.m. and 6 a.m, and to enforce the law, clubs, and bars in Des Moines close at 2 a.m. sharp.

Softball diamond lights must be turned off at 10:30 p.m.

In Mount Vernon, Iowa, "The lights at the Mount Vernon softball diamond shall be used only for organized games and tournaments unless permission is obtained from the Parks and Recreation Director. In no event shall the lights at the ballpark be on after 10:30 p.m. on any night." So, don't expect any nighttime light shows.

Too bad if you want to get your fortune read in Cedar Rapids…it is illegal for palm readers to practice their craft within city limits. 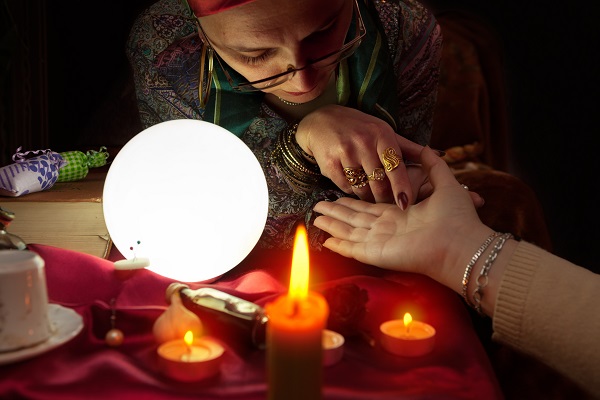 Throwing bricks into the highway requires a permit

We are not sure why such a permit is given in Mount Vernon, but according to the law in the city, "It is unlawful for a person to throw stones, bricks or missiles of any kind or to shoot arrows, rubber guns, slingshots, air rifles or other dangerous instruments or toys on or into any street, alley, highway, sidewalk, public way, public ground or public building, without written consent of the Council."

What??? Well, this is just plain cruel! Luckily, the ice-cream truck ban only exists in Indianola, so if you want a nice ice-cream cone in other parts of Iowa, you'll get your wish.

Well, we hope that the horses in Marshalltown don’t actually eat fire hydrants, but in case they do – it is against the law.

Those of you who are sporting a mustache and want to kiss your lady in public, better think again. 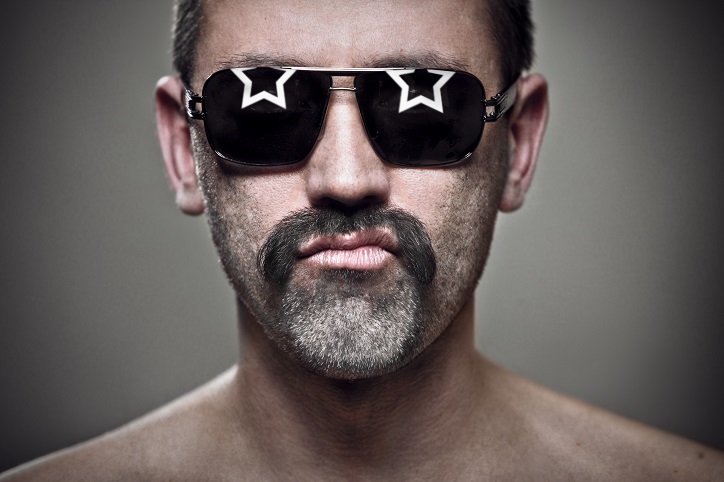 Advertising 101 is displaying your goods to the public, but in Bettendorf, not everyone can do it, especially places that sell liquor.

Men cannot wink at women they do not know

So, if you get an itch in your eye to wink at someone, it better be someone you know.

Hopefully, the people of Iowa break this one often.

Ministers must obtain a permit to carry liquor across state lines

Men of the clergy must have a permit if they want to carry liquor across Iowa's borders: "Any minister, priest, rabbi, of any church, sect, denomination or creed which uses wines in its sacrificial ceremonies or sacraments, and who desires to purchase and have transported by either intrastate or interstate common carriers and have possession of such sacramental wines shall, before purchasing or transporting such sacramental wines apply for and obtain a permit authorizing such sale or transportation as hereinafter provided."

One-armed piano players have to play for free

Well, that hardly seems fair… those who have only one arm and play the piano cannot charge people to see them play.

In Mount Vernon, if you pick a flower from a city park, you will actually be breaking the law! 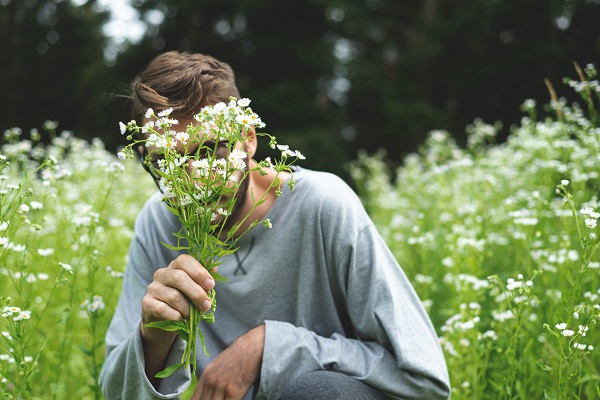 You cannot strike a vending machine

It is illegal to scream in haunted houses

Where's the fun in that?? The whole point of going to a haunted house is getting scared and screaming, but you can't do that in Iowa.

We are starting to think that Iowa is against fun in general, especially with this law that prohibits snowball fights.

You cannot kiss your partner for more than 5 minutes

Well, this one support our claim of Iowa's no-fun policies

10 Tips That Will Help You Get Ahead in Your Career!