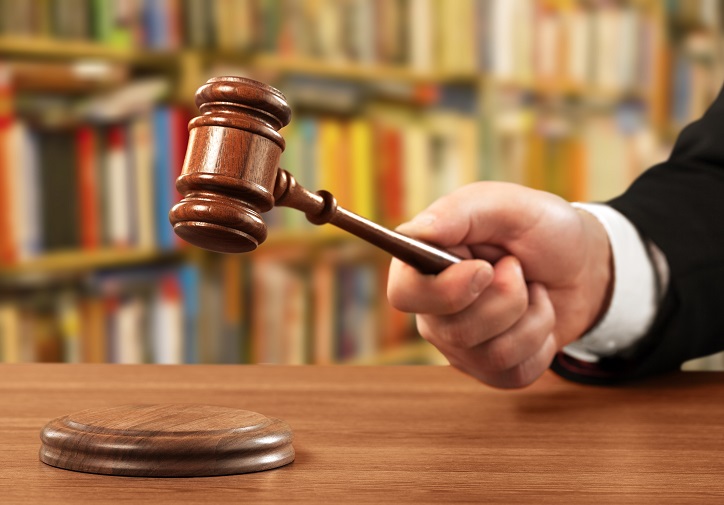 Iowa Judicial System and Court System: How Does it Work?

Iowa, like other states, is home to various courts. Let’s explore these courts and learn how they function.

Iowa Supreme Court
The supreme court of Iowa observes mandatory jurisdiction in criminal, civil, juvenile, administrative agency, and disciplinary appeals. Other than that, it entertains certified questions from the lower courts.

Iowa Court of Appeals
The court of appeals is Iowa's intermediate appellate court. The purpose of this court is to review the decisions of the trial court, which are referred to it by the supreme court. The court passes rulings on most of the appeals filed in the state. The court's decisions are permanent. However, they can be reviewed again if the supreme court permits it.

Appeals originating from these courts are forwarded to the 8th Circuit Court. 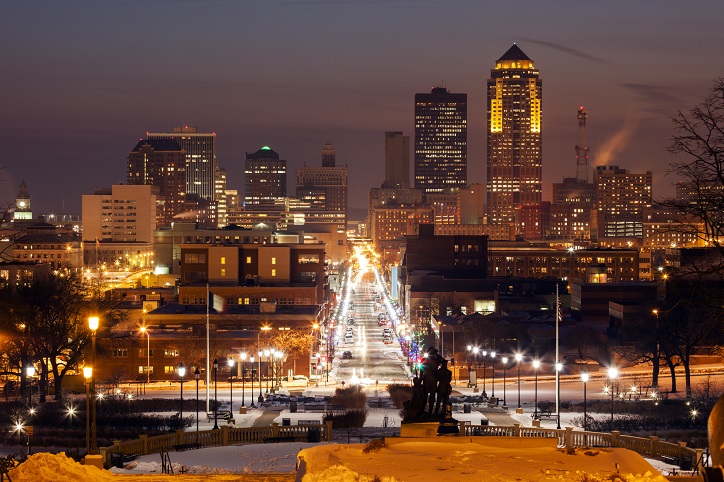 The selection of judges for the state, trial, and appellate courts in Iowa is more or less the same. The judges are appointed by the governor, who is aided in this by a nominating commission. The judges must take part in a yes-no retention election if they intend to continue serving their term.

However, term lengths do vary under the nature of the court.

Judges of the Iowa Supreme Court, Iowa Court of Appeals and Iowa District Courts are all appointed by the governor with help from a nominating commission. In the case of the district courts, only two nominees are submitted.

Freshly appointed judges serve a one-year term, after which, they must take part in a yes-no retention election for continued service. This happens along with the usual general election. 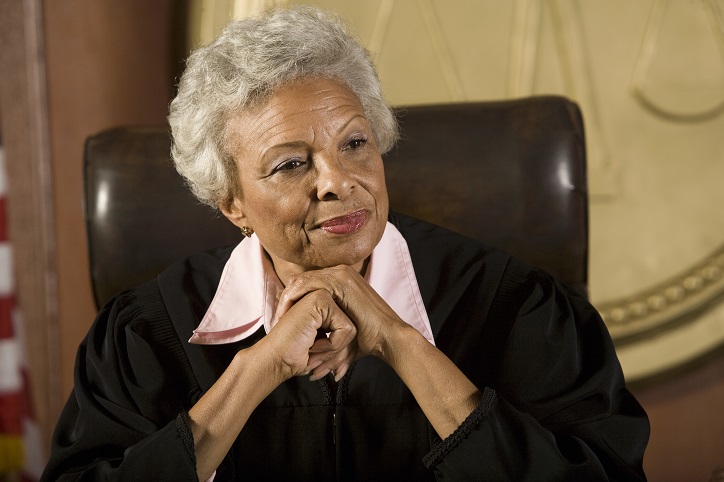 The nominating commission has one task – to identify the ideal candidate for the position of judge. The commission is required to forward the nominations within 60 days of the vacancy. The secretary of state usually shares the vacancy notice.

As stated earlier, the commission must submit three nominations for the court of appeals and the supreme court, while the district courts are provided with 2 nominations. The submissions are sent to the governor, who makes the final decision.

Apart from the nominating commission, you also have 14 other commissions that exist purely to serve the district courts. That’s one commission per district.

Another unique aspect of Iowa is that it seeks the participation of citizens in its nomination process. Citizens are asked to nominate candidates that they deem fit, along with an explanation for their choice.

The nomination commission for the appellate courts is made up of 8 commissioners elected by lawyers, eight commissioners appointed by the governor, and one chairperson.

The nomination commission for the district courts is composed of the five members elected by the bar, five members appointed by the governor, and one chairperson.

What Will Insurance Pay for a Totaled Car?

How to use Incognito Mode in Your Browser?