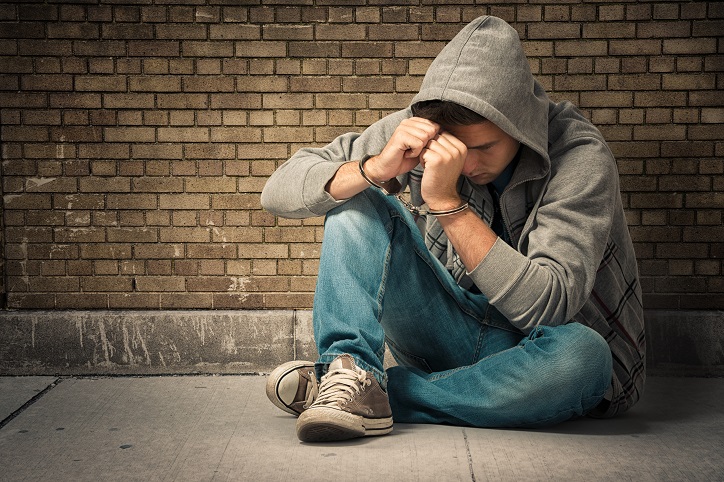 Juvenile Court and How it Works

In the American justice system, it is not only adults who can be judged and get sentences. A juvenile trial is a very unique process in which sentences are given to those who have not reached the age of majority. These types of trials take place in a juvenile court, and it is important to know how juveniles are tried in the U.S. and how they receive sentences.

What is Juvenile Court?

A juvenile court, AKA as young offender's court, passes judgment for crimes that were committed by adolescents or children. Under U.S. law, people who have not reached the age of majority who are accused of crimes are treated differently than adults who have been accused of crimes. If a juvenile has been found guilty of committing a certain crime, they (and is certain cases – their legal guardians as well) will receive a sentence that may include juvenile probation, juvenile detention, juvenile rehabilitation, etc.

According to the Office of Juvenile Justice and Delinquency Prevention, that analyzes FBI data, there were 2,553 arrests per every 100,000 people between the ages 10-17 in 2016. Compared to the mid-1990s, there was a 70% drop in youth crime rates. The type of crime that was on the most prominent decline is violent crimes – juveniles in the United States have been committing less violent crimes, such as murder, rape, aggravated assault, and robbery. 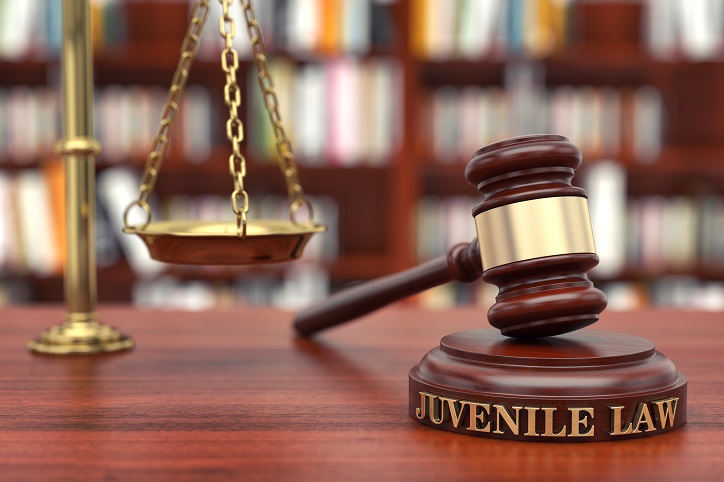 What is a Juvenile Court Case?

When a juvenile is apprehended by police, they may end up in juvenile court based on the crime they were accused of. If the case is referred to a court, a juvenile court intake officer or a prosecutor will handle it. The legal representative that takes over a juvenile court case can decide to solve the matter informally, dismiss the case, or file charges against the juvenile defendant. 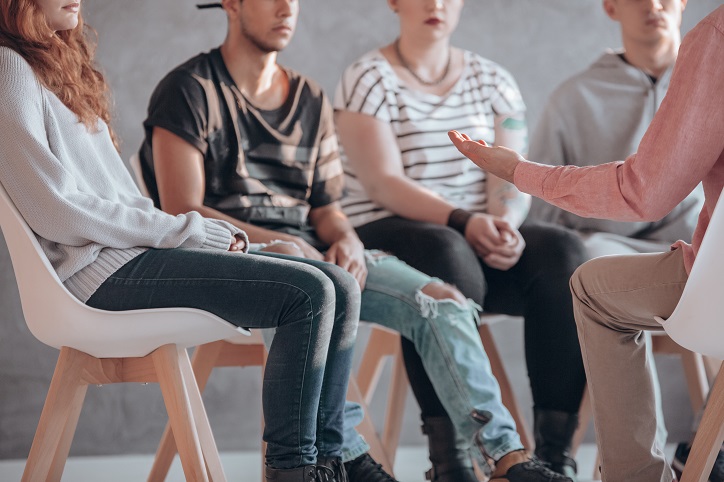 Juveniles who may pose a threat to the society or themselves are sent to juvenile detention centers, and there are two types of such facilities:

1. Secure Detention Centers – facilities where juveniles are held for short periods of time until their trial begins. Also, juveniles are sent to secure detention centers, also known as 'juvenile hall", to wait for placement decisions and to be assigned to a long-term facility. The purpose of such facilities is to ensure juveniles will appear in juvenile court, or other places where their sentence will be given. 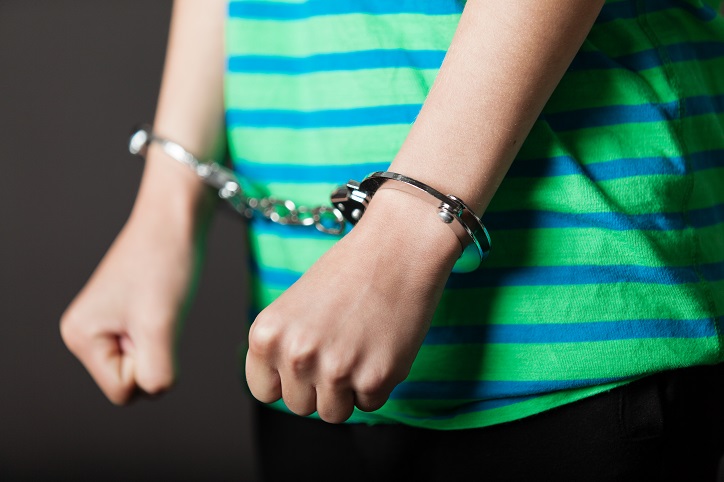 2. Secure Confinement Centers – centers where juveniles are committed by the court. Secure facilities are where juveniles are in the custody of a correctional facility for the amount of time they were sentenced. The purpose of secure confinement centers is not to punish juveniles, but rehabilitate them so they can return to society without posing a threat. Such centers provide juveniles health programs, recreation programs, education programs, counseling, and more.


Juvenile trial and juvenile rehabilitation are both an important part of the American justice system, and they are meant to rehabilitate youth in the U.S. Each year tens of thousands of juveniles are taken into custody and based on the crime they were accused of, sent to the proper facility for the determined amount of time.

What is Juvenile Residential Placement?

Residential placement refers to facilities where juveniles are held for 24 hours a day. There are several types of such facilities, including group homes, detention centers, correctional facilities, shelters, and reform rooms. The past two decades have demonstrated a decrease in the number of juveniles who are in youth detention centers.

In 2011, there were approximately 62,000 youths in residential placement, compared to 107,637 in 1995.  The drop in the number of adolescent incarceration has been seen throughout the country – in the district of Columbia, as well as 44 U.S. states.

A Guide for Getting a Firearm License in New York