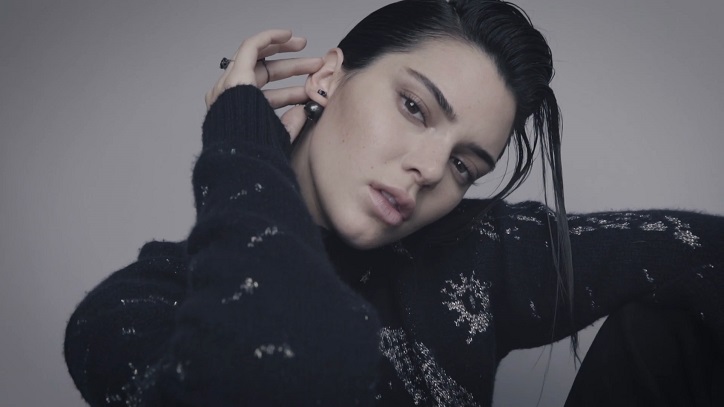 Everything You Need To Know About Kendall Jenner

Being a part of the Kardashian clan gives you a footing to the world of entertainment and anything reality TV driven.

Kendall Jenner is the offspring of Bruce Jenner and momager Kris Jenner. Her elder sister Kim Kardashian put their name on the road to reality show entertainment. Kendall is one of nine siblings – on her mother’s side Kourtney, Kim, Khloe, and Robert Kardashian, on the father’s side - Brandon, Brody, Casey, and Burton. Her sister with both parents Bruce and Kris is Kylie Jenner. Kendall is quite laid back as compared to the rest of the clan. She is reserved and is not prone to drama.

Professionally Kendall Jenner has made her mark in the modeling world. In her teens, she campaigned for Forever 21, Nordstrom and Luca Couture. In the year 2010, she was featured with her sister Kylie on Teen Vogue and Paper Magazine. She and Khloe are the tallest sisters in the family. In 2011 Kendall was featured on the cover of American Cheerleader, and in 2012 on Panama’s Blank.  Naturally, her net worth rose and her modeling career catapulted making her a fond favorite. As a part of the Jenner-Kardashian clan, Kendall is quite a professional and makes every effort to ensure that she follows a good work ethic. 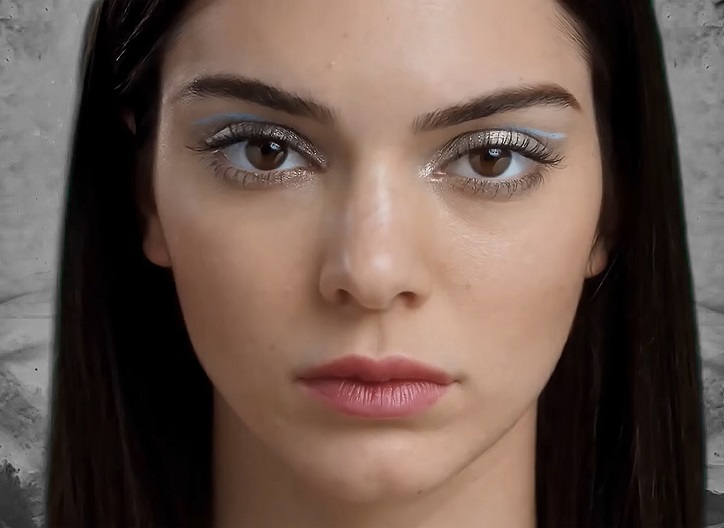 Snippets of Info on Kendall Jenner

On the red carpet, Kendall has hosted many shows. She hosted the Glee 3D movie along with Breaking Dawn and she made a firm friend in Taylor Lautner. Kendall has dated Harry Styles from One Direction and Julian Swersky (a friend of Justin Bieber). She is not prone to theatrics like many in the family. Her fond favorites are the Jenner side of the family because there is no drama there, but she is also close to her other siblings. Since she is quiet in nature she prefers to hang out with them (Jenners), though she is featured on the hit show KUWTK.

Kendall Jenner keeps fit by jogging and because of this fitness regime, her skin is radiant. She does not like using makeup but slaps on sunblock cream. When she started in the modeling field, she did not let on about her family. She wanted to make it on her own steam. Karl Lagerfeld who never watched Keeping up with the Kardashians did not know of her fame. Ergo, Kendall made it, until the cat was out of the bag, for a while. 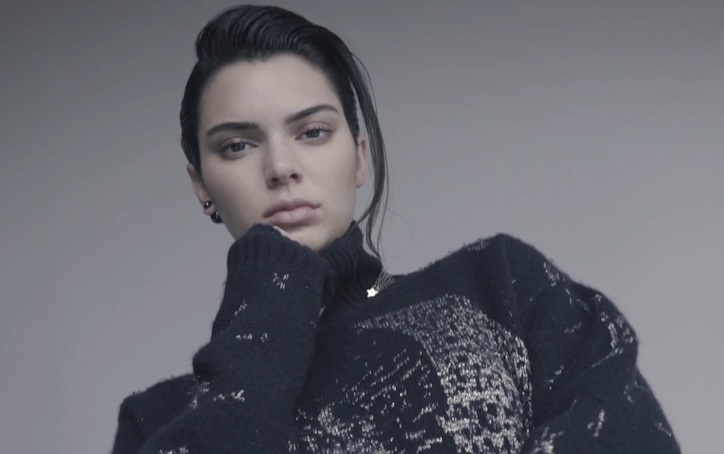 Money and Other Related Matters

Today, there have been talks about her sexuality because of photos doing the rounds on social media. Kendall loves cars and does not shy away from letting on about her love for anything vintage or zippy. In fact, on her 21st birthday, she received a Rolls Royce from an admirer as an anonymous gift. She was emphatic to exclude her modeling career while filming KUWTK. As of 2018, Kendall’s net worth amounts to $18 million. As a member of the family, she is quite the tomboy, unlike her famous sisters. To bring in her 18th birthday, Tyga performed which was such a hit for her, the family and her friends.

Early on in life, she lets on, that she saw her father Bruce Jenner in women’s clothing. Ultimately when he did transform to Caitlyn Jenner, she understood the reasons for his change. As the younger sibling of Kim and sister in law of Kanye West, she has seen it all, from a young age. She is one of the most grounded and has made it on her own steam.