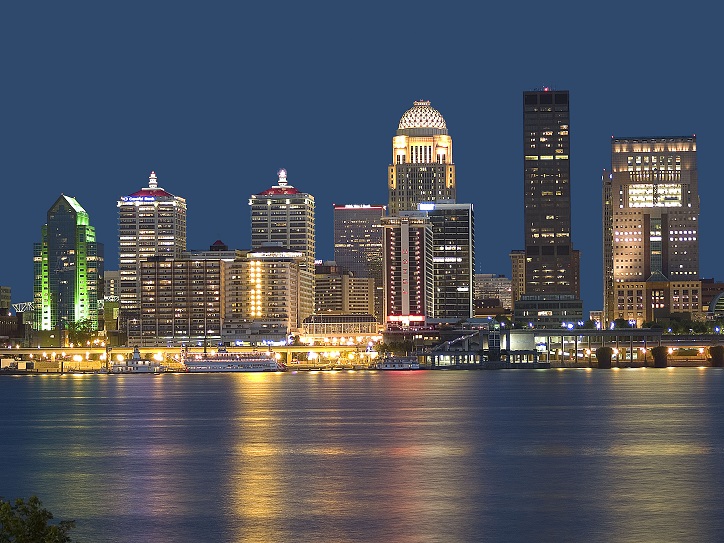 What are the Income Tax Laws in the State of Kentucky

A majority of the states in the United States collect a personal income tax which is a percentage of an individuals salary or any other forms of income. A state that does not collect income taxes usually makes up for this by collecting other taxes such as sales, property, and other kinds of consumer and business taxes. Many states that collect income tax need their higher earners to pay a higher percentage of their income in the form of taxes while other states have something known as a flat tax that applies to all taxpayers irrespective of the amount of income they earn. The revenue gotten from the taxpayers are usually used to pay for schools, highways, public parks, other goods, and services, as well as emergency services.

Individual income tax is due for any income that is earned by Kentucky residents as well as all income earned by a nonresident from a Kentucky source. The Kentucky individual income tax laws are based on the internal revenue code which was put into effect as of December 31, 2017. The rate of tax in Kentucky is 5 percent and allows you to itemize deductions and other income reducing deductions which are based on KRS 141.019. Any full-time resident of Kentucky needs to file the form 740. Any person who moves into or out of Kentucky during the year or someone who is a full-time nonresident would need to fill the form 740-NP. 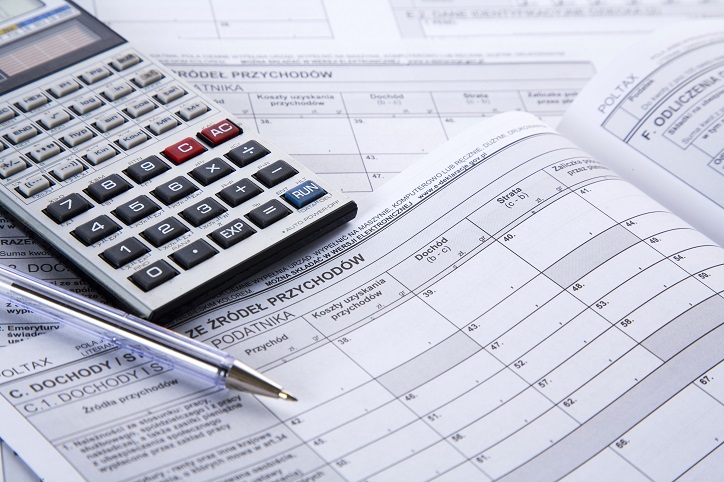 The tax code in Kentucky is known as progressive as high earners usually pay a higher tax rate. Anyone who earns less than $3000 pays 2% in taxes while those that pay more than $75000 need to pay a tax rate of 6%. The state also gives tax credits for most of their filers which includes a $40 credit for any taxpayer that has turned 65 years of age before the taxable year closes.

Who is required to file tax returns in Kentucky?

Residents, nonresidents whom net income from trade, business, professions, or other activities carries on in the state of Kentucky. This state has six usual tac brackets stated below 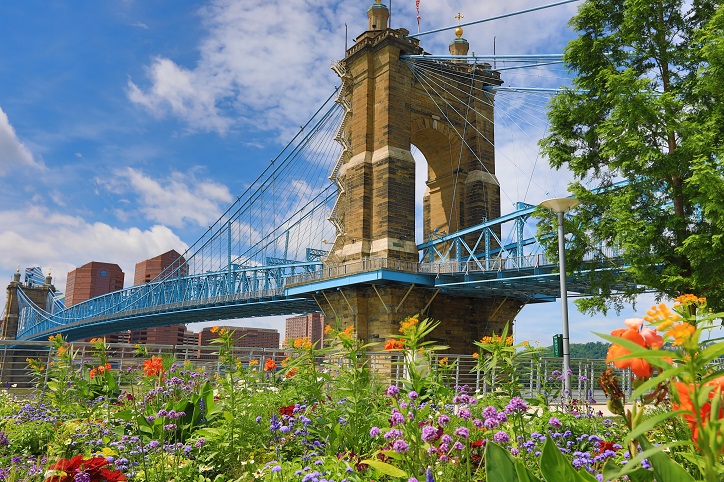 Kentucky residents that derive income from the state would need to file a state income tax return by April 15 or the day on which the federal income tax deadline falls every year. You are also able to download the tax return forms online if you want to mail your returns or file them online. Also, you can also have the refund of your taxes sent directly to your bank account electronically.

There have been some changes in the Kentucky income tax laws

About individual income taxes, the old tax brackets are replaced by a single 5% tax rate. With this, they have been able to eliminate some individual deductions which include those for health insurance premiums, long term care insurance covers, and other medical expenses. The only deductions that remain now are those for home mortgage interest and other charitable contributions.

Corporation Income Taxes have also changed, and now this too has a flat rate of 5% tax. The companies use a new apportionment formula to determine precisely how much of their income can be subject to the Kentucky tax. Honican bases this formula on three major factors that are the number of people the business employed in the commonwealth, the property that they own in the state, and the sales that they conduct within the state.