Kentucky Judicial System and Court System: How Does it Work?

The Kentucky Judicial System consists of the State’s own Judiciary as well as four Federal Courts. Primarily a state-funded system, the salaries of everyone working within Kentucky’s legal structure is provided for by the State. The State of Kentucky has a four-tiered judicial system headed at the top by the Supreme Court. Following the Supreme Court in this hierarchy is the Kentucky Court of Appeals, the Circuit courts and then the Family Courts.

In addition to this, a constitutional amendment made in 2002 made provisions for the creation of Family Courts.

What is the four-tiered Judicial System in Kentucky like?

Most cases in the State of Kentucky are held by the lower level courts, such as the Circuit, District and Family Courts. The higher one goes up the Judicial ladder, the more the cases become appeals. Although the Supreme Court has exclusive jurisdiction over certain areas, the lower level courts have a general authority and can try most civil and criminal cases. 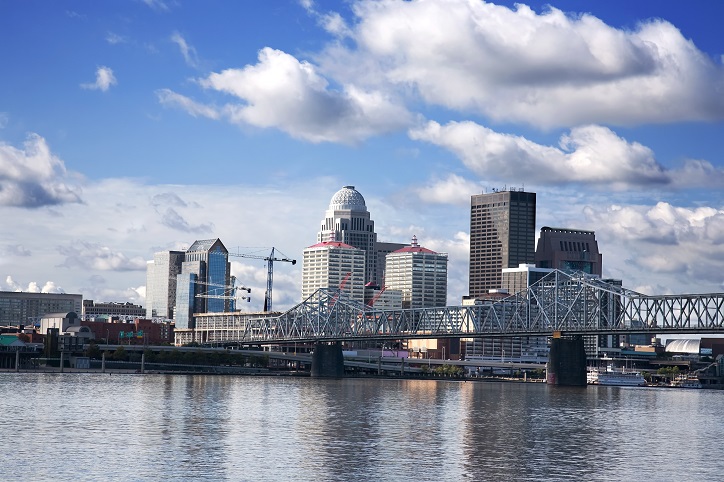 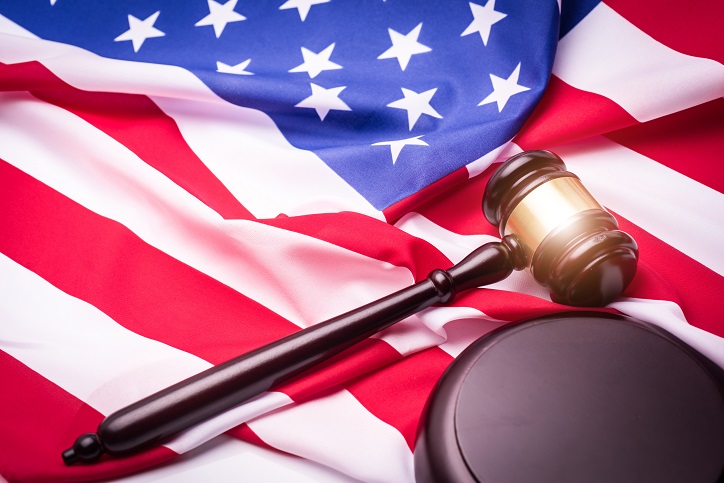 Kentucky's judicial system seeks to protect the rights and liberties of the people within the Stat to uphold the Constitution and guarantee that law is preserved in the State.