What is Rape Shield Law, and what are its Punishments in Kentucky?

Undoubtedly the most inhumane crime, rape is on the rise around the world, especially in developing countries. To counteract this issue and bring justice to the victims, many nations, including the United States, have constituted Rape Shield Laws, to prevent the accuser from having to defend their sexual history. The first rape shield law was represented by Michigan in 1974, and within two decades, was legalized all over the United States in various forms.

A Rape Shield Law is designed to protect the victim, and prevent undue questions about the sexual past and other partners. Oftentimes, in such cases, blame does not fall on the perpetrator of the crime, instead choosing to focus on placing the blame on the victim, often coming to the conclusion that they were somehow asking for it, A Rape Shield Law is put in place mainly to prevent such unfortunate finger pointing from taking place, and instead, choosing to focus on the fact that in the end, the heinous act of rape is always the crime of the assaulter.

Kentucky has always been one of the safer places in the country because, in 2016, there were merely 1,174 cases of rape reported in a population of 4,436,974. The Rape Shield Law of the state falls under Rule 412, enacted in 1992, and amended in 2003. Under this rule, the assaulter cannot present proof of the sexual conduct of the alleged victim, especially concerning their sexual predisposition or past behaviors.

However, there are a few instances where these rules are faced with exceptions, and evidence pointing to the innocence of the assaulter is allowed. These exceptions include the following circumstances under subsections 412 (b) and (c): 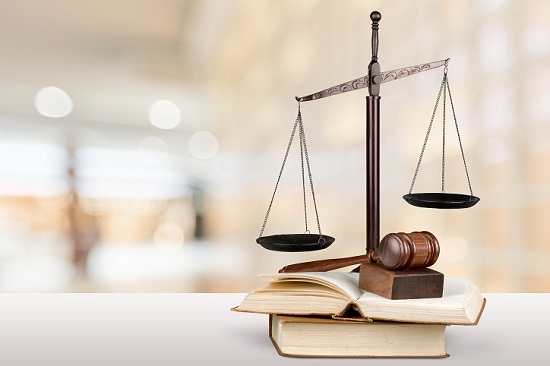 The sexual history of the alleged victim can only be brought up in a situation where there is substantial proof to substantiate the fact that its probative value far outweighs the harm caused to the person. In the case of unfair prejudice to the alleged victim or any other party, the claims can be dismissed. Furthermore, the sexual part of the person can only be brought up if they had perpetrated some previous controversy themselves.

Subsection 412 (c) deals with the procedure of admission of the proof concerning subsection (b).

Google Apps for Work: Learn All About It!