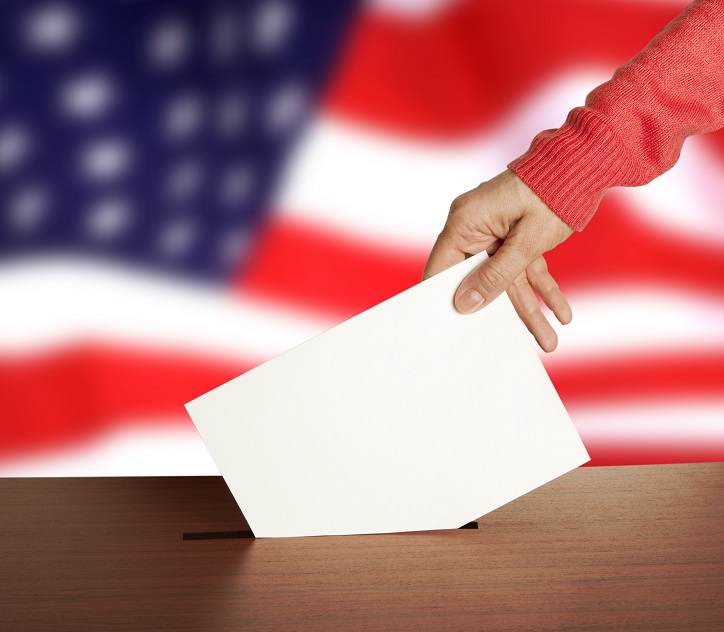 How to Register to Vote in Kentucky

The hallmark of the United States is its democracy and the rights it provides people to elect the people responsible for the functioning of the government. In the United States, elections are held to choose government officials at the federal, state and local levels. For electing the head of the nation, people choose the President indirectly through an Electoral College. Members of the legislature for the federal level are elected directly by the people of each state. Besides, people also directly elect one Governor for each state; as well as officials for local government levels such as counties, cities, townships, boroughs, and villages.

The eligibility to vote for an individual is established both through the United States Constitution as well as by laws governing individual states. Throughout the history of the United States, there have been various amendments to the Constitution to allow individuals to participate in the electoral process. The Constitution prohibits states from preventing individuals exercising their rights to vote in ways that infringe on a person’s right to protection under the law, on the context of race and ethnicity, and on the basis of gender. 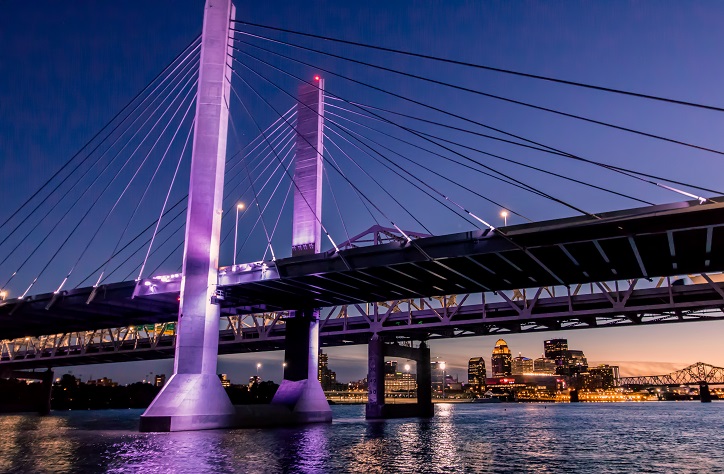 In the state of Kentucky, the following people are eligible to vote:

The following people are barred from voter registration in the state:

In case of a felony offender, the person can appeal to the Governor of the state to reinstate their voting and civil rights upon the completion of their incarceration and has been approved by the local parole officer.

For anyone looking to register to vote has to register themselves within the state of Kentucky. The following places and websites can be used for voter registration: 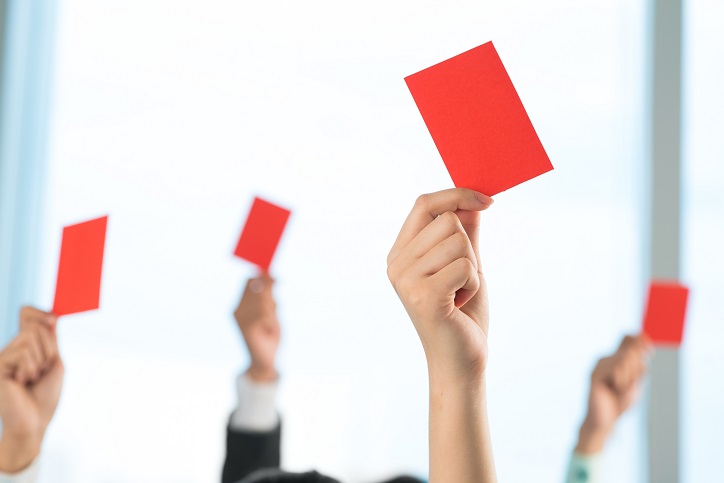 To be eligible to vote, voters are required by law to update their voter registration in case of change of name or change in address. If one moves from one address to another within the county, the county clerk needs to be notified of the new address, or the driver's license needs to be updated. In Kentucky, one can also do this by going to the new voting precinct and update the voter registration address. In case someone moves from one county to another 28 days before the next general elections, one has to update the voter registration address with the new county clerk or renew the driver's license at least 29 days before the election. Failure to do so prohibits the individual from voting in either county. If someone changes their county with less than 29 days for the general elections, he or she can still vote in the precinct of the former county.