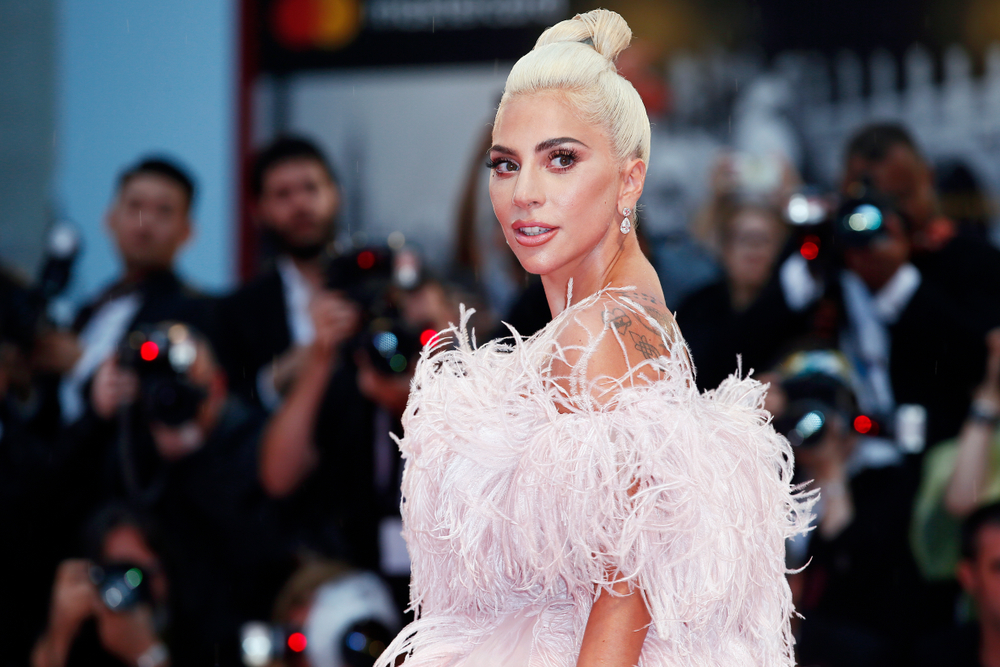 Everything You Need to Know about Lady Gaga

When you think formidable, controversial and yet inspiring with huge amounts of talent, the first person whom you think of is Lady Gaga. The name of her stage persona came into being from the song Radio Gaga by Queen. Her real name, however, is Stefani Joanne Angelina Germanotta. She is a Catholic and attended school with Paris and Nicky Hilton. At the age of eight, she started taking piano lessons, which she continued practicing through her childhood, which has panned out today and will continue through the years. Here are some interesting facts about Lady Gaga and her rise to fame. 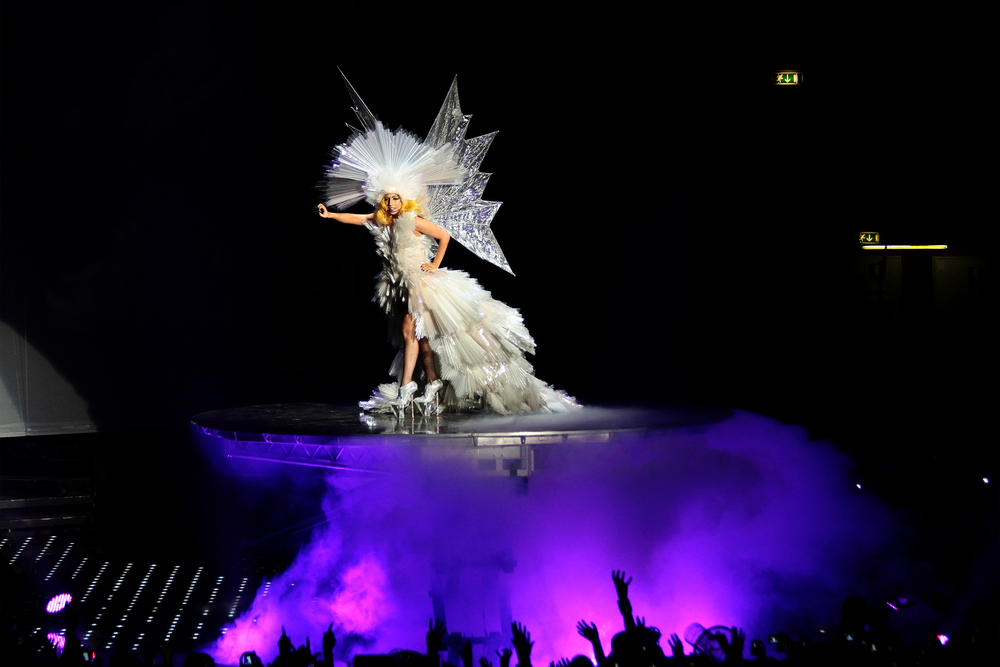 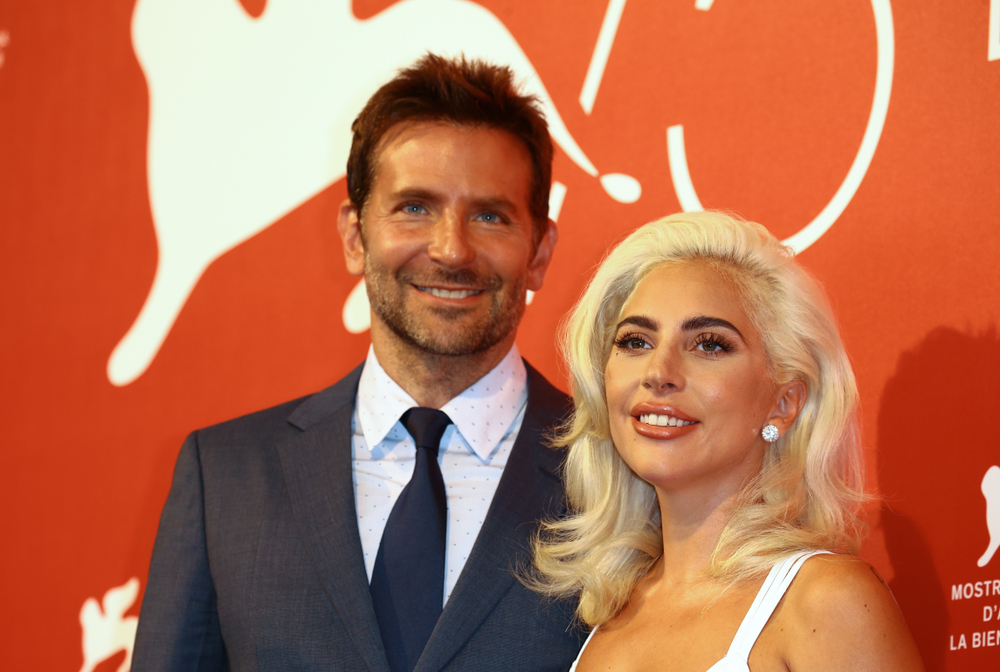 Through the years, Gaga has indeed transformed. Today we hardly see her in her weird clothes, though she probably will come out with something new, one never knows. As a performer, she leaves people craving more because of her musical and acting prowess. One thing about Gaga, she is never boring. She knows how to keep the conversation going and her music going too. The lady is a powerhouse and does all she can with her talent, and her ability to help.

How to Find Your Ex Quickly and Easily