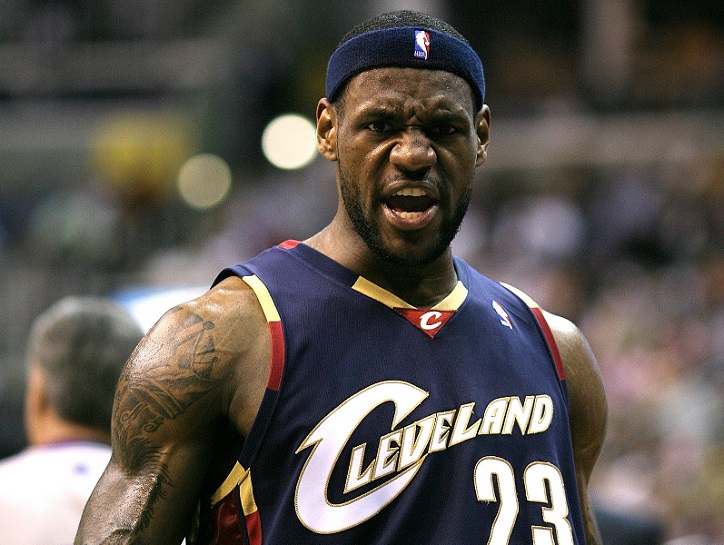 Everything you need to know about LeBron James

LeBron Raymone James was born on December 30, 1984. He is a professional basketball player based in America. James plays basketball for the Los Angeles Lakers of National Basketball Association (NBA). He is considered the greatest players of basketball and best basketball player in the world.

He is born to Gloria Marie James (a 16-year old mother) and Anthony McClelland (father) in Akron, Ohio. His father was not involved in their life owing to criminal records. When James was a kid, the family suffered struggles. They moved from one apartment to another. Also, Gloria did not have a good job.

Gloria realized that this environment would impact James in a negative manner and allowed him to stay with the Coach of local youth football –Mr. Frank. When James was nine years old, he was introduced to football by Frank.

James began playing systematic basketball when he was in class 5. Later on, he played basketball for Northeast Ohio Shooting Stars Amateur Athletic Union. The team became successful at both the local and national level. The team was led by James and his three friends – Sian Cotton, Dru Joyce III andWillie McGee. They came up as “Fab Four.” 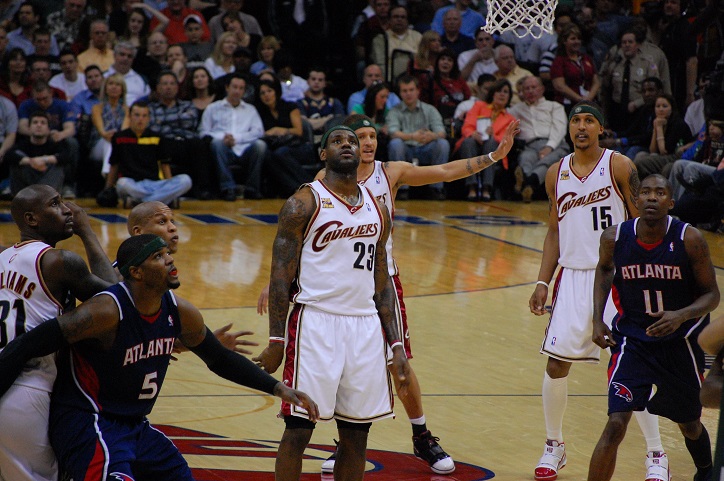 The “Fab Four” studied in St. Vincent-St. Mary High School, a Catholic private school. Here, James played basketball for the school in Akron and gained lots of fame. He looked upon by people as a future superstar of NBA.

James, in 2003, joined Cleveland Cavaliers and in a very short period, he established himself as premier player of the league.

James is married to Savannah Brinson since September 14, 2013. She was his high school love; James proposed Savannah at New Year’s Eve Party (31 December 2011), and she agreed. The couple is happily married and has three children.

James is interested in welfare activities and extends his support from time-to-time for various causes. In 2004, James established LeBron James Family Foundation. He along with his mother extends support to needy children as well as single-parent families.

The foundation runs many programs that include: building playgrounds in economically backward areas and hosting annual bike-a-thon.

James could not win the championship with Cleveland and left the league in the year 2010. Then he signed as a free agent with Miami Heat. This became the most controversial free agent decision in the sport's history of America.

In 2012, James won his first NBA championship in Miami and another title in 2013. After completing four seasons with Miami in 2014, he left Miami to join back the Cavaliers. In 2016, Cavaliers won the championship over Golden State Warriors in finals of NBA. With this ended Cleveland's 52-year professional sports title drought.

In 2018, LeBron signed a contract with the Lakers. 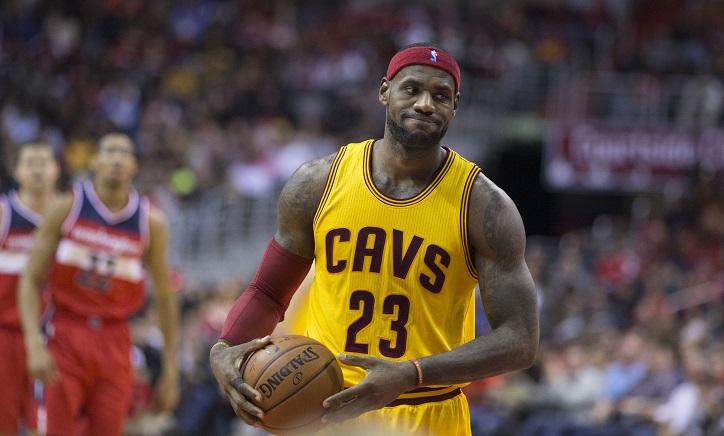 His superlative gaming skills made him famous worldwide. He worked on endorsement contracts, appeared in books, and featured series. All these earned him a substantial wealth.

James, a 6.8 feet tall player, has started at power forward and small forward positions. However, he can play the other three positions also. Earlier, he was considered a poor defensive player, but he managed to improve his skills at a steady rate. In the year 2009, he became proficient at the chase-down block. With the passage of time, his gaming skills kept improving.

He, being an excellent basketball player, received many awards and honors. Some of them are mentioned below: