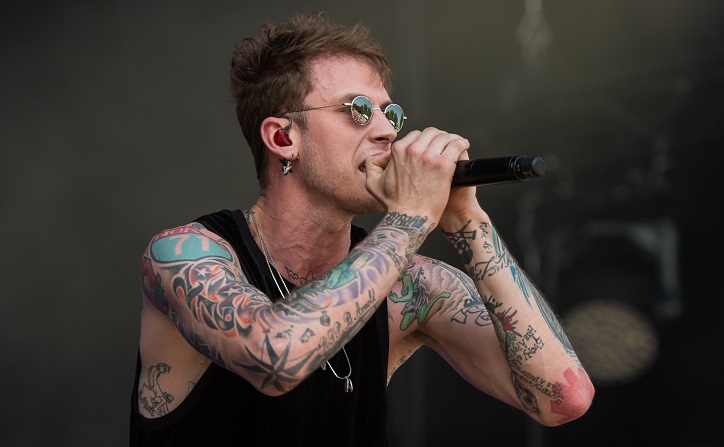 Everything you know about Machine Gun Kelly

Richard Colson Baker is also known as MGK was born on 22nd April in the year 1990 to Missionary parents. He is renowned as rapper and actor. He started rapping while he was in high school. His family moved throughout the world. After his mother left, he and his father settled in Denver. He is famous for his mixtapes, albums as well as acting.

Career steps as Rapper and Acting

He gathered interest in rap while he was in sixth grade and grew up listening to different rappers. While he was attending his high school, he released a mixtape ‘Stamp of Approval’ in 2006. This gained his reputation, and he was allowed to perform at local venues. In 2009, he traveled to Apollo Theatre and was the first rapper to win at Apollo Theatre.

He started recording his music at home studio often he refer it as “Rage Cage.” In 2010, his second Mixtape “100 words and running” was released. His national debut was in 2010 with “Alice in the Wonderland” released on iTunes. His other Mixtape was also released in the same year with “Lace UP” title. In 2011, he participated in SXSW show and gained him a recording contract with Bad Boys Records. 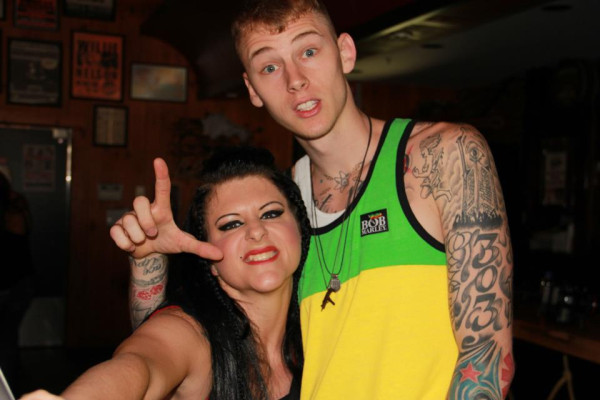 In 2012, his first EP “Half Naked & Almost Famous” was released which gained huge popularity and was debuted at 48 on Billboard 200. In a week 8,500 copies were sold. His first debut album Lace Up was released in 2012 gaining a gold certificate. Also, on Us Billboard 200 the album debuted at number 4. In the same year, he released EST 4 life a self-released Mixtape. In 2013, he released another Mixtape Black Flag.

In 2015, he released another song “Till I Die” and a music video “A Little More.” In the same year, he released 10-track Mixtape “Fuck it” and the album “General Admission” which was at number 4 on Billboard 200. In 2016, he released “Bad Things” song while in 2018, he released “Rap Devil” song and EP “Binge.” He gained so much fame as a rapper, and his songs were On the Billboard chart.

Apart from rapping MGK also acted in few films. All his film roles credited him as Colson Baker. His debut film came Beyond the Lights came in 2014. In this movie, he played a rapper role. In 2016, he was featured in four films of various genres they include Punk’s Dead, Nerve, Viral, and The Land. In 2018, he was featured in a thriller film Bird Box.

Finally, in 2019, he added four movies in his cap, one is in post-production, two movies completed the work, and one is undergoing. The films include The Dirt, Captive State, United Schulman, and Big Time Adolescence. Also, he was featured in television shows including Roadies, WWE RAW, Guy Court, Unsung, Catfish, and Ridiculousness. 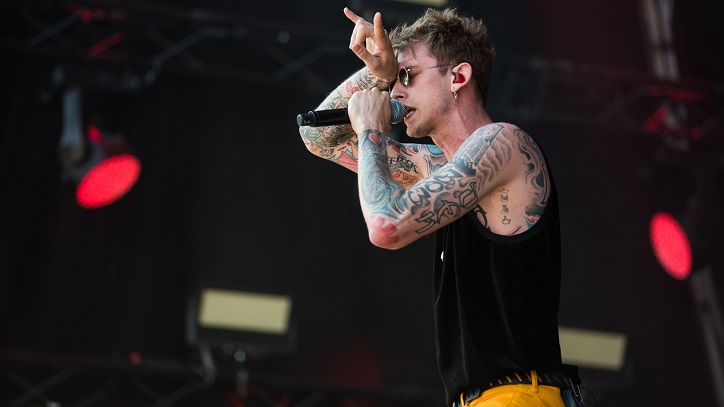 In 2009, MGK won Best Live Performer award, and in the following year he won Best Music Video award for his song “Alice in Wonderland.” In 2011, he won as Best Mixtape Artist and also Best Male Artist while his song “Lace Up” won Best Mixtape. He shared the award Video of the Year for “Cleveland.”

In 2012, MGK won MTV U Woodie Award under Breaking Woodie category, also in the same year; he won Best National Artist Award. Moreover, he was in second place for his song “Rage Pack.” Also, he won Best Collaboration award for his work in “Police.” In the same year, he received MTV Europe Music Award under US Artist About to Go Global.

In the following year, he won MTV U Woodie Award under the category Woodie of the Year. He won 4 Hip Hop awards in 2014; he won as National Noise Maker. He won Best National Music Video and Best National Collaboration for “Mind of a Stoner.” He was in second place for “Breaking News.”

In 2017, he won Best Collaboration award for his work “Bad Things” by Radio Disney while Billboard nominated it as Top Rap Collaboration. While in 2018 his work for “Say You Won’t Let Go” was nominated under Best Cover Song category by iHeartRadio.