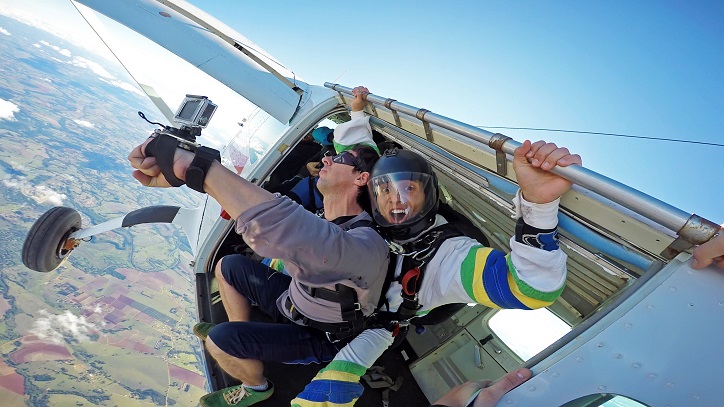 Lobsters, gorgeous coastlines, rivers, streams, and ponds galore are all just some of the things that the state of Maine can boast about. The beautiful state, which is believed to have been discovered by Vikings a millennia ago, is a touristic attraction, and it's no wonder why. However, much like the rest of the states in the US, Maine has not escaped the "weird law" faith. The small and unique state has some pretty weird laws that will make you go "huh?", and the following are just some of the weirdest laws in Maine.

The weirdest thing about this law is that people actually need to be told not to go out of a moving plane.

Come on people! Can't we all just get along and leave church guns at home?

It is illegal to bite your landlord

Yet another weird Maine law that needs some explaining; if you get ticked off at your landlord, you need to hold it in and not bite him! 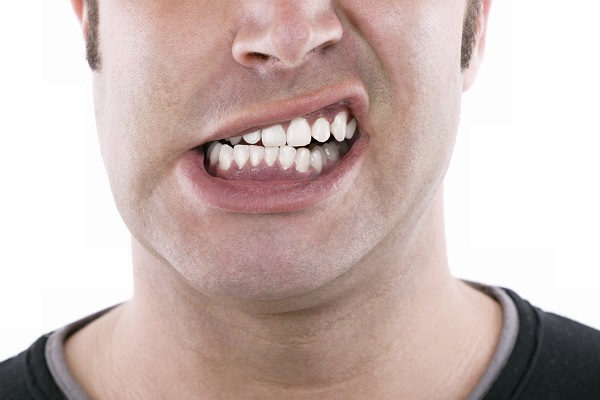 You cannot have your Christmas lights on after January 14

In Maine, you have a deadline on holiday cheer, and the final date is January 14. Breaking the law will get you fined!

Yes, that's right! The city of Freeports prohibits the act of spitting and coughing from second-story windows. We wonder if this law applies to higher floors…

You cannot put up advertisements in cemeteries

Aside from tombstone ads, we don’t really know what someone may want to advertise in cemeteries. In either case, it is against the law to put up ads in Wells, Maine.

You cannot play the violin in the streets

If you happen to get to Augusta, Maine, leave your violin at home and don't play it on city streets. 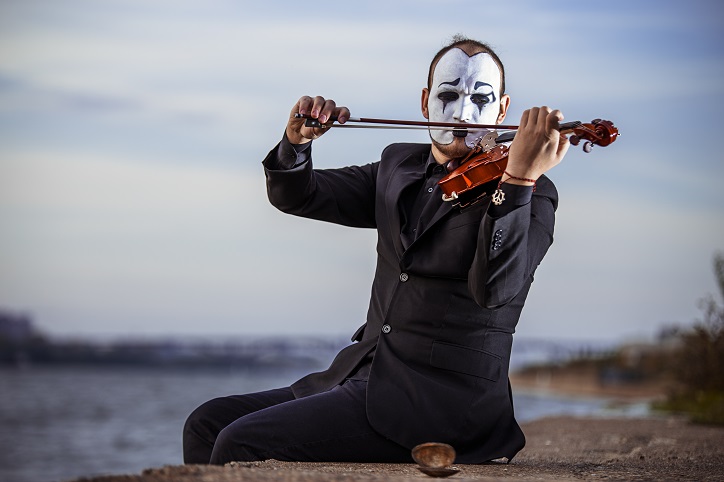 It is illegal to sell mercury thermometers

It is illegal to park in front of a Dunkin Donuts

In South Berwick, no person can park in front of a Dunkin Donuts store, aside from police officers. Insert cops and doughnuts joke here.

You cannot gamble at the airport

When in a Biddeford airport and needing to pass the time, you cannot do so by gambling: "(a) No person shall be intoxicated, disorderly, engage in any form of gambling or commit any act constituting a nuisance on the airport.

(b) No person, except those duly authorized by law, shall carry any weapon, firearm or explosive in the airport, except encased sporting guns for air shipment.

(c) No person shall enter upon the airport field area, runways, taxiways, apron, service area or any area designated as restricted except persons assigned to duty therein and persons authorized by the airport manager, or by proper agencies, or passengers under appropriate supervision.

The highest gambling earning are 3$

Still on the subject of gambling, in the state of Maine, it is illegal to bet and win more than 3$ in gambling. 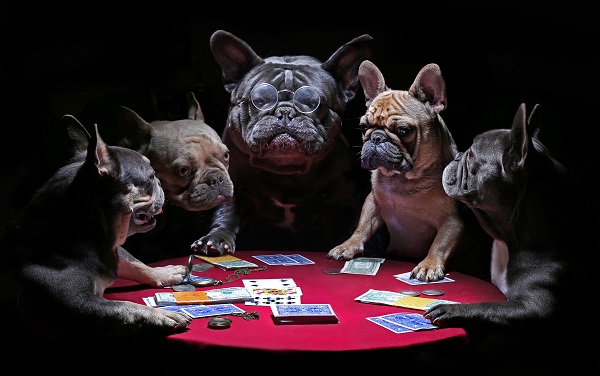 You can skate on the streets

In the city of Biddeford, it is actually illegal to skate on city streets!

It is illegal to catch lobsters with your hands

Lobsters are a big deal in the state of Maine, which is known for their seafood, so they made a special rule forbidding people from catching lobsters with their bare hands.

You cannot sell a car on a Sunday

This is definitely one of the weirdest laws in Maine; in the state, it is illegal to sell cars on Sundays, unless they come equipped with plumbing. We are still scratching our hands with this one.

You cannot tickle a woman's chin with a feather duster

Yes, you read that right; in Portland, Maine, it is illegal to tickles a lady's chin by using a feather duster.

Well, what did you think about Maine's craziest laws? Do you think the laws where you come from can top it? If you want to read about more of the craziest laws in the United States, go to GoLookUp.