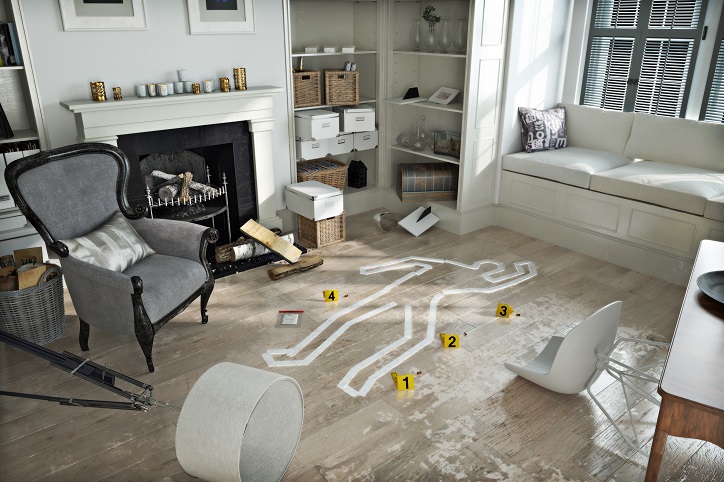 Major Crimes and Their Punishments in The United States

The criminal laws in the United States are very strict when it comes to punishing offenders for heinous crimes.

According to a confidential statistics report obtained from the FBI (the Federal Bureau of Investigation), some kind of property crime was reported about every two to three seconds in the United States, and a type of violent crime was reported to occur about every 20-22 seconds in the United States. Despite the strict laws, rules, and regulations enforced in the U.S., these staggering statistics are quite shocking. 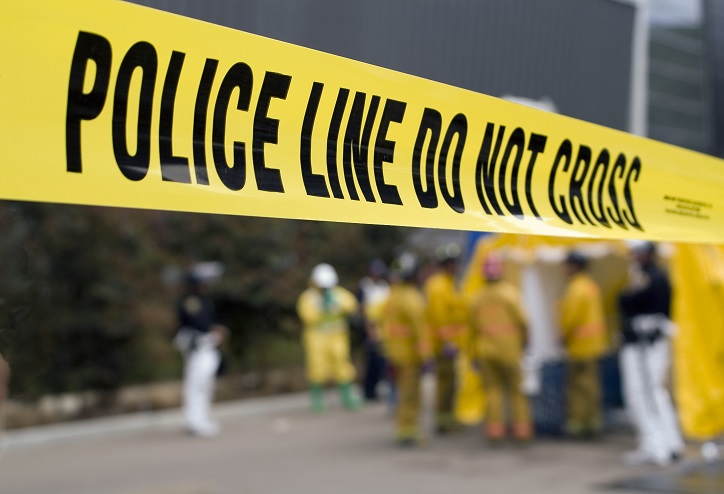 Larceny / Theft
Larceny/theft hits the top of the U.S. major crimes list, by far outweighing any other type of crime committed in the U.S. It includes the taking or carrying away of money, any real/personal property, with the intention to deprive the owner of its possession. The punishment for larceny/theft is governed by U.S. common law and is considered to be a statutory crime in all U.S. jurisdictions.

Arson/Burglary
The next most prevalent property crime in the United States is burglary and arson (lighting property on fire or the attempt to light a fire to personal property).

Motor Vehicle Theft
Car/motor vehicle thefts account for more than 10 percent of all the crimes reported annually in the U.S.

Aggravated Assault
Violent crime comes in at number 5 and into the top 5 list of the most commonly occurring crimes in the United States. Aggravated assault is an attack with the intent to cause grave injury to another body, and could involve the use of a weapon. But with or without the use of a weapon, aggravated assault accounts for more than 7 percent of all reported crimes in the U.S.

Robbery
Robbery is the unlawful/wrongful taking of property from a person's immediate possession through using force or intimidation. Robbery is not just a simple theft but a violent crime and includes any theft performed directly on a place or person. There are more than half a million robberies that occur each year in the States, and they make up for 3 percent of all major crimes. 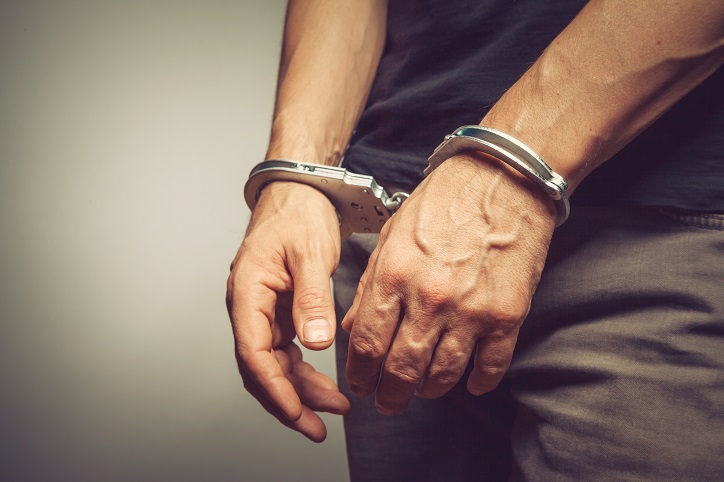 Punishment includes sentencing to imprisonment and in very grave cases, capital punishment by various methods such as hanging, administering a lethal injection, or being given the electric chair. "Life imprisonment" is a common penalty for first as well as second-degree murder, but again is highly dependent on each case and the jurisdiction of that particular U.S. State.

Restitution
The accused will have to pay for the damages for the repair or replacement of the property. The judge may also direct the offender to find or maintain employment.

Fines
Money is payable to the victim which can range from hundreds to thousands of dollars for damages.

Probation
The offender must perform a series of specific tasks (do school work, get a decent job, see a counselor, etc.).

Diversion
This is quite similar to probation.

Detention
This can be done either full-time, on the weekends, or under enhanced supervision.