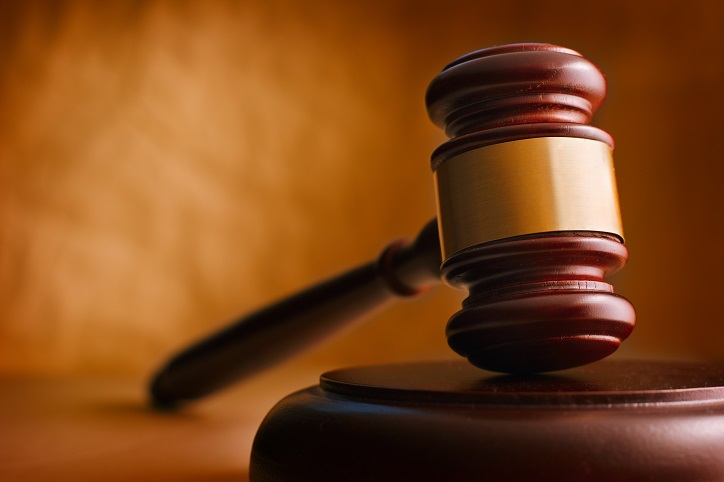 Massachusetts Judicial System and Court System: How Does it Work?

If you’ve ever seen a pyramid, you’d have a rough idea of what the Massachusetts court system looks like. There are seven trial court departments with cases happening in 1 of the seven departments. The seven court departments are called Superior Court, District Court, Boston Municipal Court, Land Court, Housing Court, Juvenile Court as well as Probate and Family Court. Different cases are assigned to different court departments depending on the subject matter as well as the jurisdiction over the issues and parties in question.

Cases are described as either criminal or civil in terms of their nature. The government initiates civil cases. In civil cases, an accusation that a person has broken one of the many state statutes that govern the codes of behavior that the public follows is involved. The government is represented by the Attorney General or sometimes a District Attorney who is also known as a prosecutor.

When a criminal trial is involved, the government has to prove its case beyond any reasonable doubt. In 1850, the Chief Justice of Massachusetts Lemuel Shaw established this standard.

If there is a dispute between other people, entities and sometimes the government, an ordinary individual also known as a plaintiff may initiate a civil complaint. 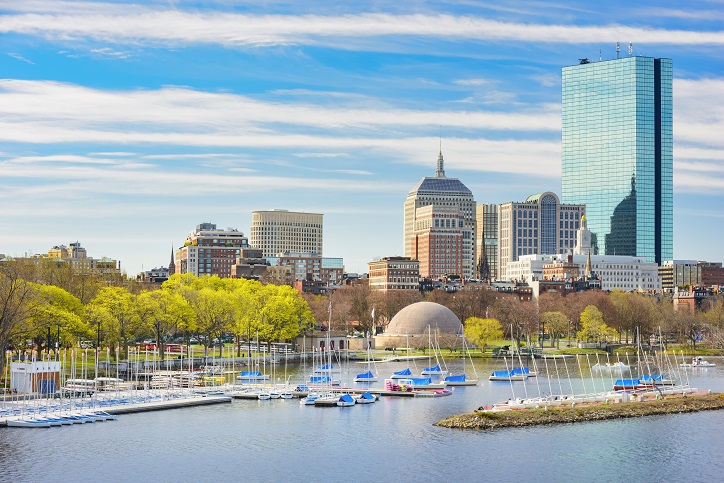 In trial courts, a fact finder is identified as either a judge or the jury with decisions being made by this fact finder. Decisions are made by following testimonies made by witnesses as well as arguments made by attorneys. Sometimes, the parties involved can also make arguments if they choose not to have themselves represented by anyone. Evidence includes all physical evidence such as photographs, a weapon, relevant documents and so on.

After all of the evidence and arguments are submitted and examined, the fact-finder comes to a verdict which will usually end all of the proceedings of the trial court.

After the verdict or judgment is given, a process known as the appellate process is begun. If a defendant who was charged with a crime is acquitted, the appellate process doesn’t take place. The Massachusetts Constitution has a clause called the Double Jeopardy clause which doesn’t allow the government from appealing an acquittal. 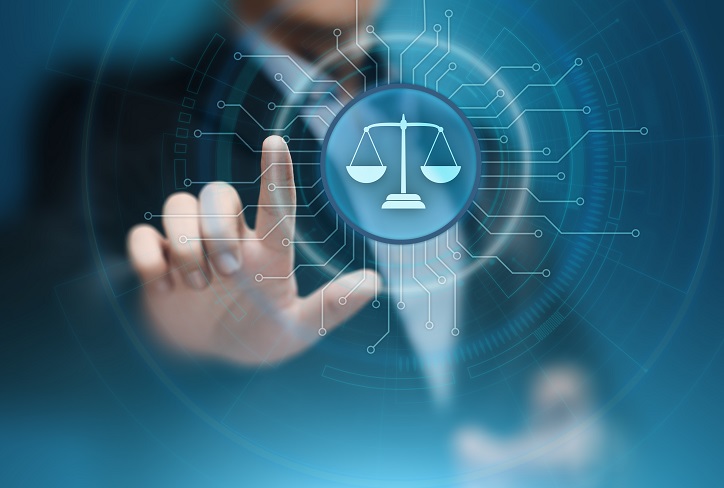 How are judges appointed in Massachusetts?

The Governor appoints all the judges in Massachusetts after receiving consent from the elected Governor's Council. All judges are allowed to stay in office until they turn seventy years of age as this is the mandatory retirement age.

The Massachusetts Judicial System and Court System is an intricate web of smart framework design. Learning more about it can do wonders to help any case you face in Massachusetts courts. 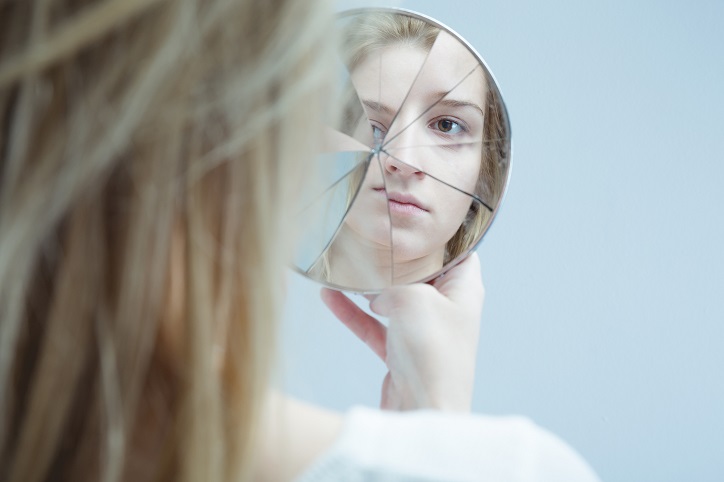