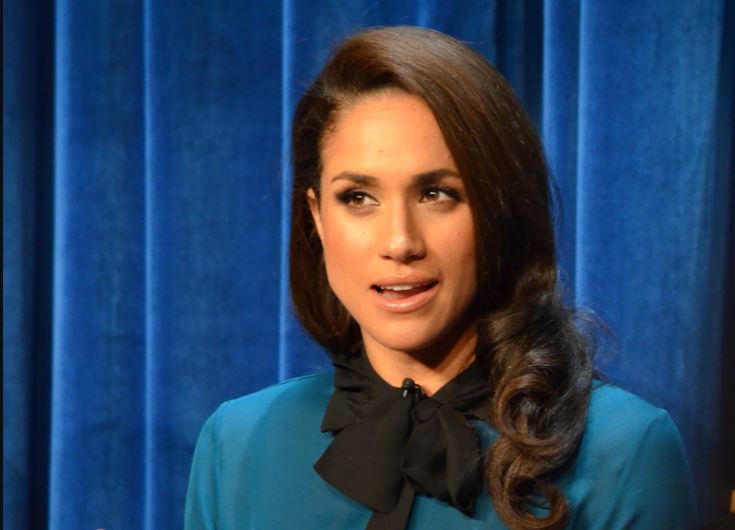 Everything You Need to Know about Meghan Markle

Meghan Markle, now famously known as the Duchess of Sussex, is revered by fans worldwide for her Hollywood celebrity status and fairytale entry into the British royal family. From her lifestyle choices and onscreen presence to her humanitarian efforts, here’s everything you need to know about Meghan Markle!

Rachel Meghan Markle was born on August 4, 1981, in Los Angeles, California. She is bi-racial and of mixed heritage, being the daughter of Doria Ragland, an African American social worker, and yoga instructor and Thomas Markle Sr., a Caucasian television lighting and photography director. Meghan was private-schooled, attending Hollywood Little Red Schoolhouse, for her elementary education and Immaculate Heart High School, for her pre-college education.

She gained recognition at age 11 when she reached out to Hillary Clinton as part of her campaign against sexist television advertisements and prompted Procter & Gamble to change their tagline for dishwashing soap. She graduated from Northwestern University School of Communication in 2003, with a degree in theatre and international relations. During her undergraduate studies, Meghan also interned at the US embassy in Buenos Aires and participated in a ‘study abroad’ program in Madrid. 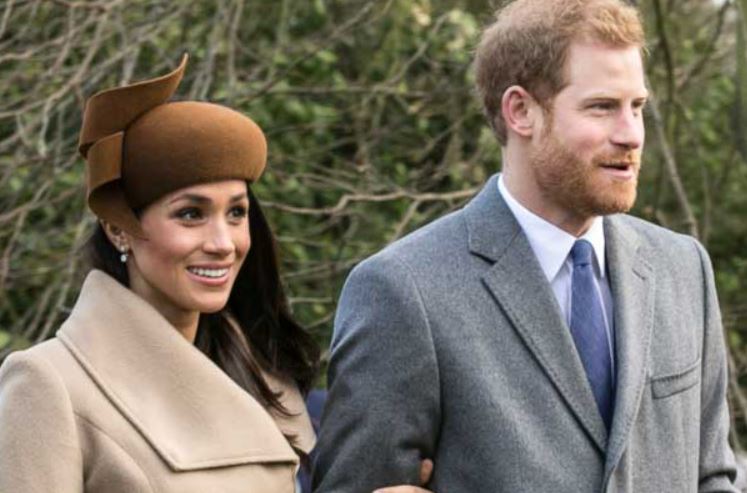 Meghan worked as a freelance calligrapher to support herself during the early days of her acting career. Her first onscreen appearance was as a nurse in the famous soap opera, General Hospital. She was cast in various small roles in television shows such as CSI: NY, 90210 and Fringe. She even appeared as a ‘briefcase girl’ on a game show called Deal or No Deal (which she now understandably regrets!).

While Meghan also appeared in movies such as Remember Me, Dater’s Handbook and Horrible Bosses, her big break came in 2011 when she was cast as a paralegal named Rachel Zane in the popular legal drama, Suits. Suits propelled her to fame, and she completed over 100 episodes, moving to Toronto where the show was being filmed. In 2014, Meghan launched a lifestyle blog called ‘The Tig,’ named after her favorite wine Tignanello. She used this blog to write about food, fashion, and travel.

A keen advocate for social causes and women empowerment, Meghan worked as a counselor for One Young World, a UK based charity. She raised awareness of slavery and gender equality through summits in Dublin and Ottawa. In 2014, Meghan toured Afghanistan and Spain through the United Services Organization, a non-profit that supports the armed forces. She was the ‘Advocate for Political Participation and Leadership’ for UN Women and became the global ambassador for World Vision, leading a clean water campaign in Rwanda. She also visited India in 2016 and worked with the Myna Mahila Foundation to promote menstrual health awareness. 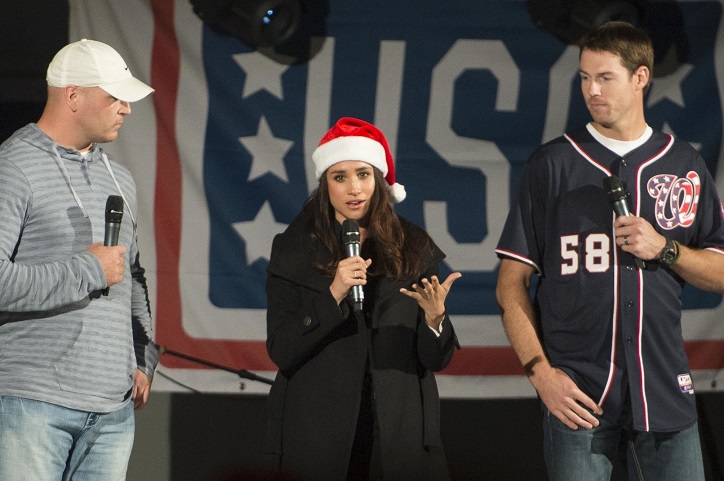 In 2011, Meghan married long term boyfriend Trevor Engelson, an actor, and television producer. However, the marriage was short-lived, with the couple filing for divorce in 2013, citing irreconcilable differences. A year later, she was rumored to be dating celebrity chef Cory Vitiello.

Meghan met Prince Harry in June 2016 through a blind date arranged by their mutual friends. Post their engagement in November 2017, Meghan initiated the process of becoming a British citizen and per royal protocol, deactivated all of her social media accounts, including The Tig (much to her fans’ dismay). She married Prince Harry on May 19, 2018, and became the ‘most googled’ celebrity of 2018. The royal couple is expecting their first child around April 2019.

Listed by the Times as one of the most influential people in the world, Meghan Markle is truly an embodiment of success, having associated herself with acting, philanthropy, fashion, health, and spirituality. Although now bound by several formalities and unspoken rules, Meghan has been vocal about her desire to continue promoting social causes from her new position of royalty. We look forward to seeing what she has in store for the world!