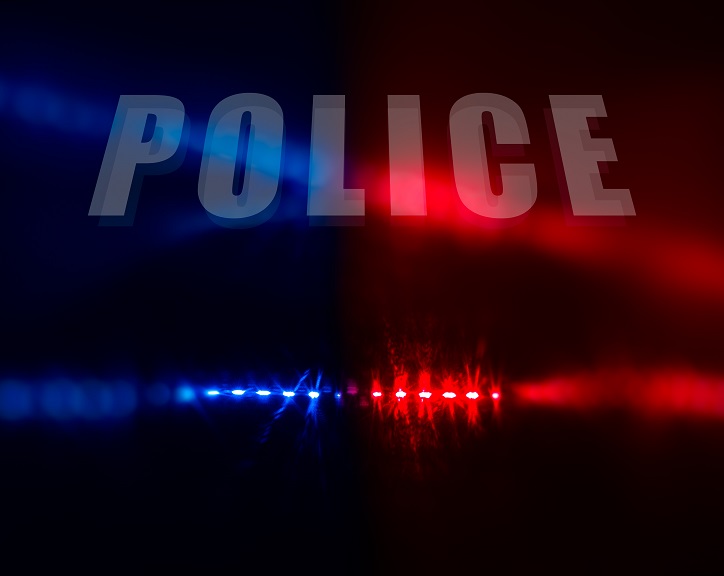 The Memphis Police Department is very efficient and it is an agency that is multifaceted. In the United States, the Memphis Police Department is known to be one of the more progressive police departments. The department runs with an agency that employs highly trained, innovative, efficient, technically trained and sensitive to culture. The department is blessed to have officers and staff who share the common sentiment and who are professional as well as dedicated to carrying out the mission.

The city of Memphis and the Police department agency has been very proactive as a community. It resulted in creating very safe environments for the citizens of the city by creating trusting and strong foundations of partnerships within the community.

How Many Active Members Exist in the Memphis Police Department?

The Police Department also employs 441 civilians which include dispatchers, mechanics, clerks, police service technicians, administrators, neighborhood watch coordinators, and school crossing guards. In fact, the Memphis Police Department provides its agency and police services to more than 650,000 citizens of Memphis and visitors in a 315 square-mile area.

The Mission and Vision of the Memphis Police Department

Its mission is to create and maintain public safety in the City of Memphis, by focusing attention on preventing and reducing crime, enforcing the law and apprehending criminals.

The vision of the Memphis Police Department is to create and maintain for the City of Memphis an environment of public safety recognized for its zero tolerance for crime and its compassion and responsiveness to the needs, rights, and expectations of all its citizens, employees, and visitors. 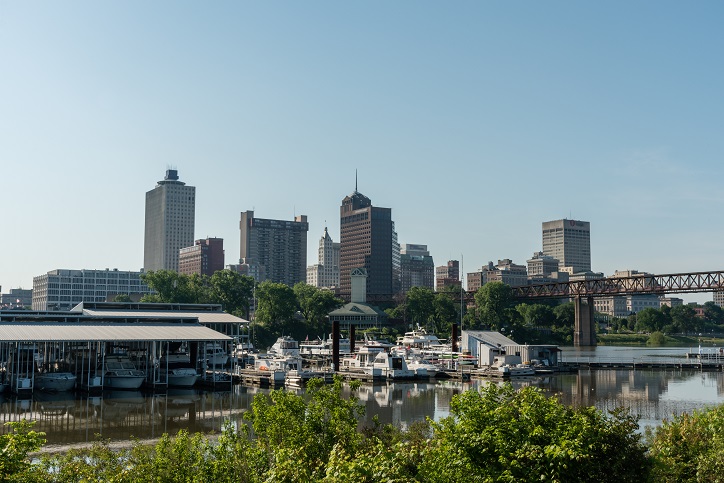 In Memphis, there are nine precincts and the mayor elects the director which is ratified by the city council.

The Memphis Police Department offers Administrative Services that are listed below;

The Memphis Police Department offers Investigative Services that are listed below;

This department administers all the incidents that are related to assault with regard to domestic violence and burglary.

The Homicide Bureau of the Memphis Police Department deals with death-related incidents like suicides, accidental, homicides, and natural deaths

It looks after investigations that involve people who are missing or have disappeared. Whether the case involves children or adults.

The department administers all the sex-related crimes as well as the various kinds of abuse of children, whether it’s stalking, exhibitionists, neglect or peeping toms. 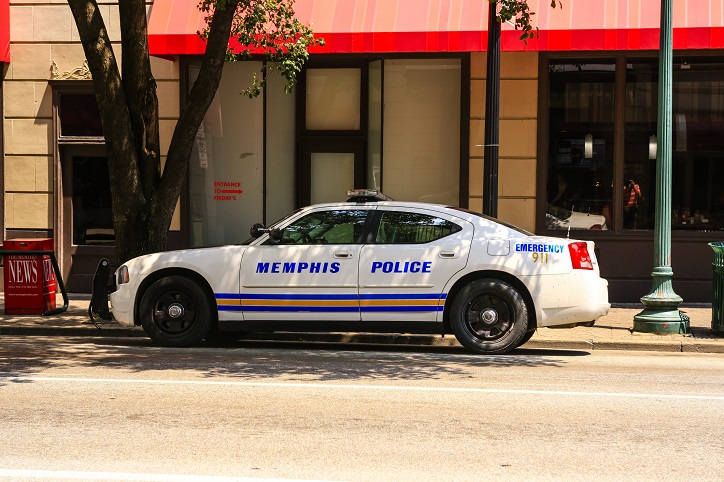 The Memphis Police Department has Uniform Patrol Units that are listed below;

- The Traffic Division or the Union Station.

- The Tillman Station, which is also known as the Central Precinct.

- The Downtown precinct or the North Main Station.

- Appling Farms Station is known as the Northeast Precinct.

- Crump Station, which is the West Precinct.

- The South Precinct or the Raines Station.

- Old Allen Station, which is the North Precinct.

The email address is mpd@memphispolice.org.

You can get more information about the Memphis Police Department’s website https://memphispolice.org/about.asp