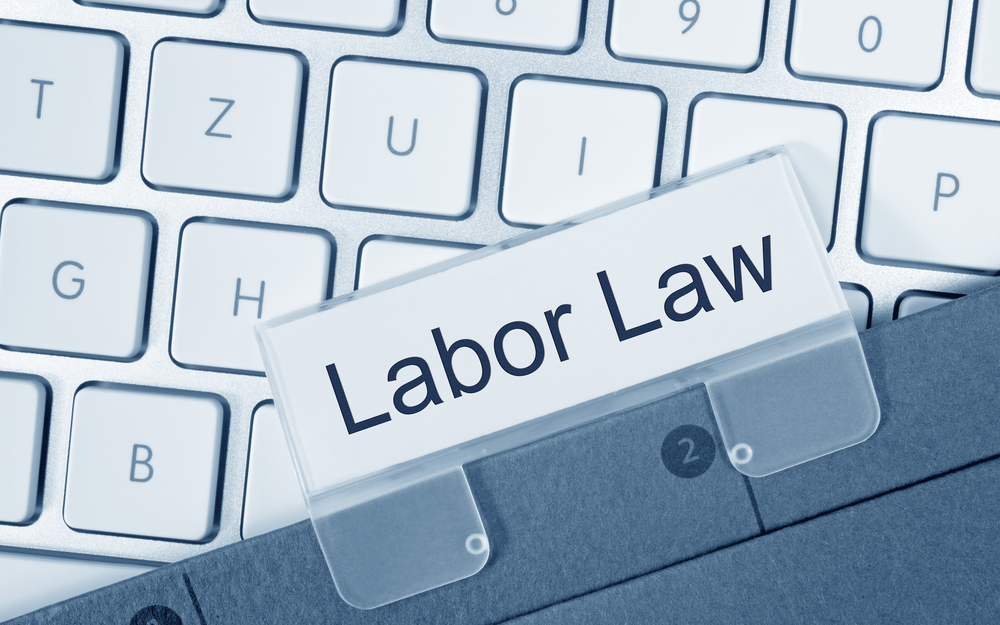 What are Michigan Labor Laws?

Labor laws in Michigan are in place to protect the employees, as well as, the employers in the state.

In case any employer in the states wishes to deduct their employee’s wages for the benefit of the business, the latter need to give written consent in the beginning. Some of the common causes for an employer taking such a measure are breakage, damage, or cash shortages, loss of property owned by the employer, compulsory tools and uniforms, which are essential for the job. At the same time, the concerned employer cannot issue any kind of force or threat to get the employee’s consent.

Also, employers in the state are not permitted legally to withhold or deduct the wages of an employee from their paycheck excluding the following scenarios: 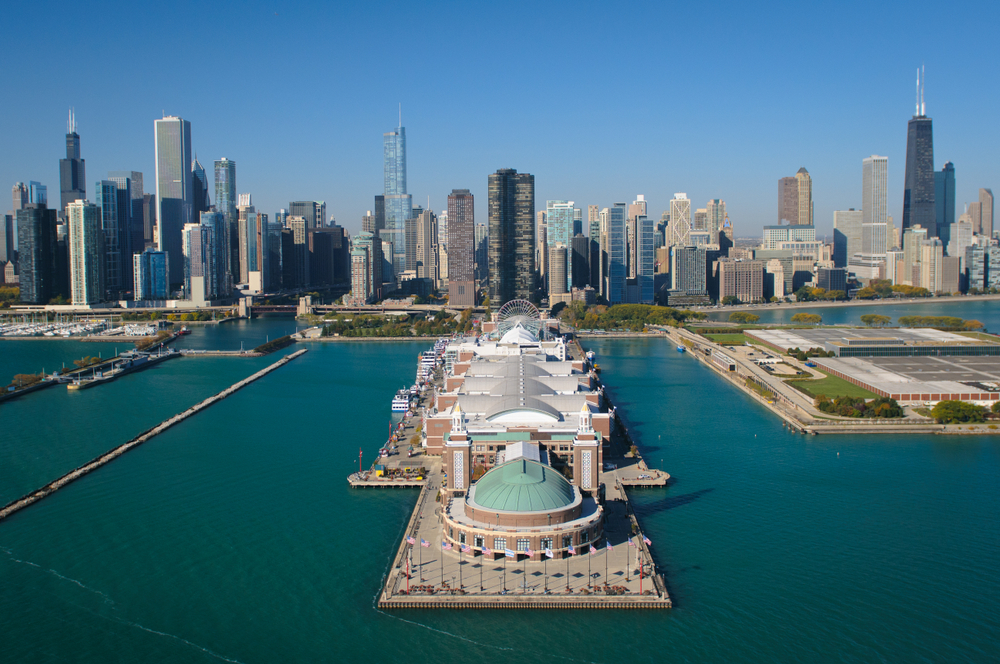 There are some scenarios where an employer in the state can hold back paychecks because of an overpayment although they are yet to receive the written consent. Such scenarios are as follows:

The state law and the FLSA (Fair Labor Standards Act) require employers in Michigan to offer overtime pay to their eligible employees. It applies to the hour (s) worked over the stipulated 40 hours per week while the rate is time and a ½. Nonexempt employees in the state are only eligible for overtime pay. Administrative and professional employees in Michigan are also outside the scope of overtime pay. 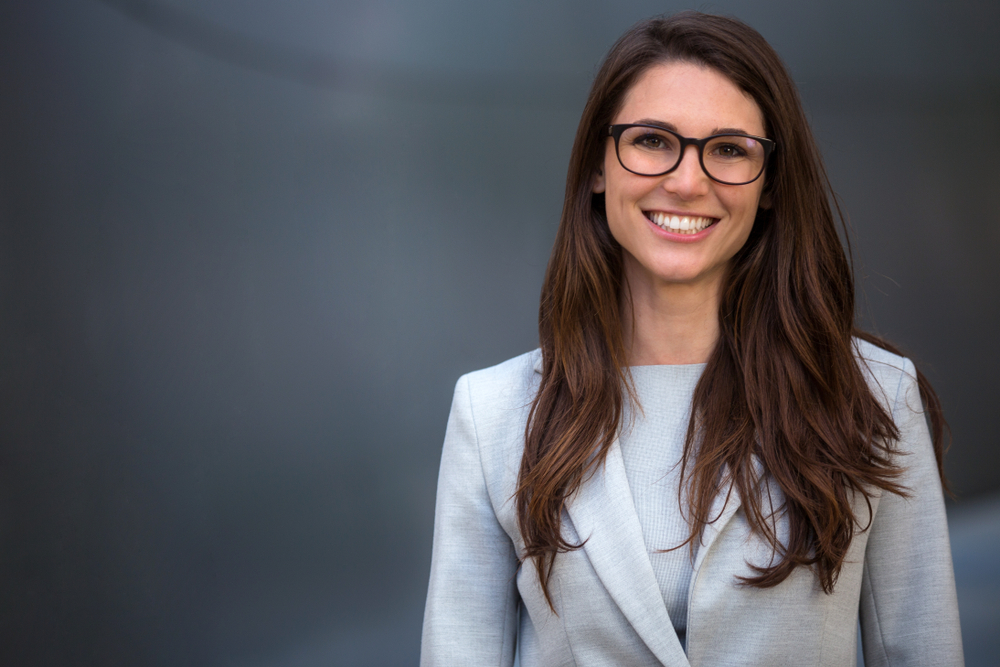 All employers in the state need to pay the maximum, minimum wage to their employees out of the following three potential laws:

Michigan employers should also abide by the federal FLSA (Fair Labor Standard Act) that ascertains the standards required for wage and hours like overtime pay and minimum wage among others.

Recent rates for minimum wage in Michigan are mentioned below:

Employee below 18 years should get 30 minutes of an uninterrupted break when shift duration is more than five consecutive hours. Federal law requires paid short breaks too. There is no legal requirement for breaks for employees aged 18 years or above.