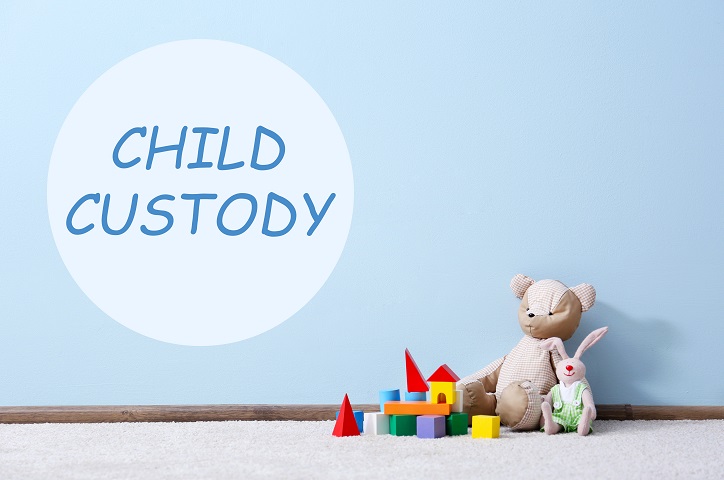 Get to Know the Mississippi Child Custody Laws

Marriages bring happiness, support, and partnership into peoples lives. But sometimes, relationships can go awry even after marriage. Divorcing a partner becomes a lot harder when children are involved in the situation, but child custody laws work to ensure that neither parent is deprived of connecting with their child, except under circumstances where such an interaction would be detrimental to the child's overall well being.

The State of Mississippi employs its own rules regarding child custody. In addition to this, most States in America also have to abide by the Uniform Child Custody Jurisdiction and Enforcement Act. This is a Federal Law that states that every state in the country must abide by and honor decisions made on child custody in different courts in the country. 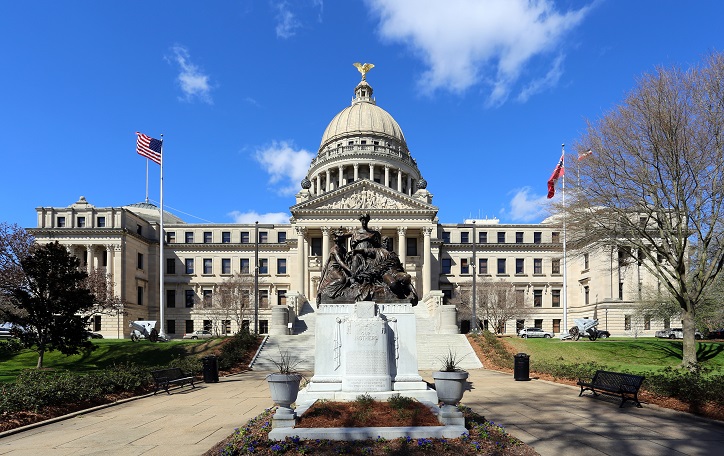 What Are the Laws on Child Custody in the State of Mississippi?

Mississippi Court utilized the Albright factors in determining which parent will have custody over the child. The state also allows for joint custody over children. The final determining factor on child custody law in the state is that whichever parent is more capable of giving to their child the lifestyle, care and guidance they need through their developmental phase will be awarded the right of custody.

Mississippi Child Custody Laws prioritize what is important for the child's well being, even more so than what the child themselves want. The child's opinion is taken into consideration where they are over the age of twelve years, but if the court feels that the parent they want to stay with is not suited to caring for them, then the custody over that child will be awarded to the other parent.

Irrespective of whichever parent obtains child custody, the court will assign the responsibility of paying child support, should they feel that one parent alone cannot afford the child's well being. The court also allows visitation rights to both parents. The grandparents of the child have visitation rights irrespective of whichever parent the child ends up with. 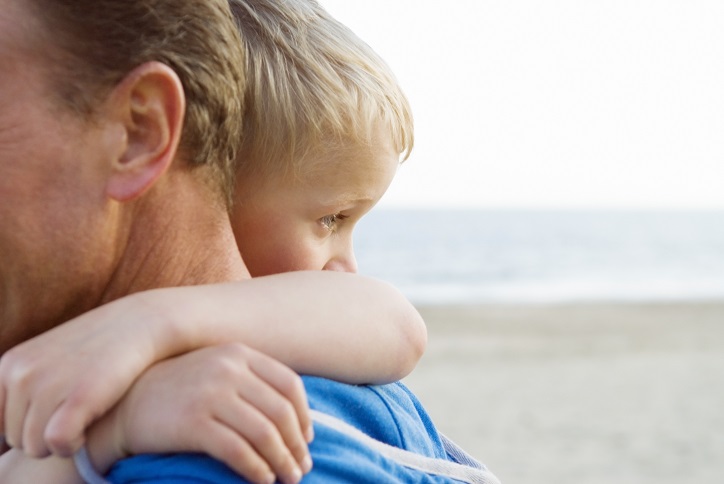 The state also allows separated and divorced couples to have joint custody over their children. Joint custody is also approved when the parents themselves want to retain such custody, despite their divorce. In such a situation, both parents are responsible for the upbringing of the child and share joint physical as well as legal custody over the child.

There are two kinds of custody under Child Custody Laws in Mississippi. Physical custody refers to having the child stay and live with the parent, and legal custody refers to the vested authority to make legal decisions for the child. Under joint custody, both parents have these rights. However, under situations involving sole custody, it is only the parent that has been given the custodial rights that have the right to exercise them. What this means, is that if the mother was given sole legal custody over the child, then the father cannot make legal decisions for them.

What Are the Factors That Determine Which Parent Will Get Custody over the Child in Mississippi?

The Albright factors, which are used by the court to determine who gets custody over their child, is based primarily on the best interests of the child. Factors such as the child's gender, health or age are taken into consideration, especially as children over the age of twelve can offer their opinion on which parent they would like to live with.

Other factors include the child's school report, their community reports, the employment status of the parents, who the primary caregiver was, whether there are any mental health considerations that need to be taken into account, and more. The court primarily wants to see which parent is best suited to meet the needs of the child and give them the best life, despite their parents undergoing separation or divorce.