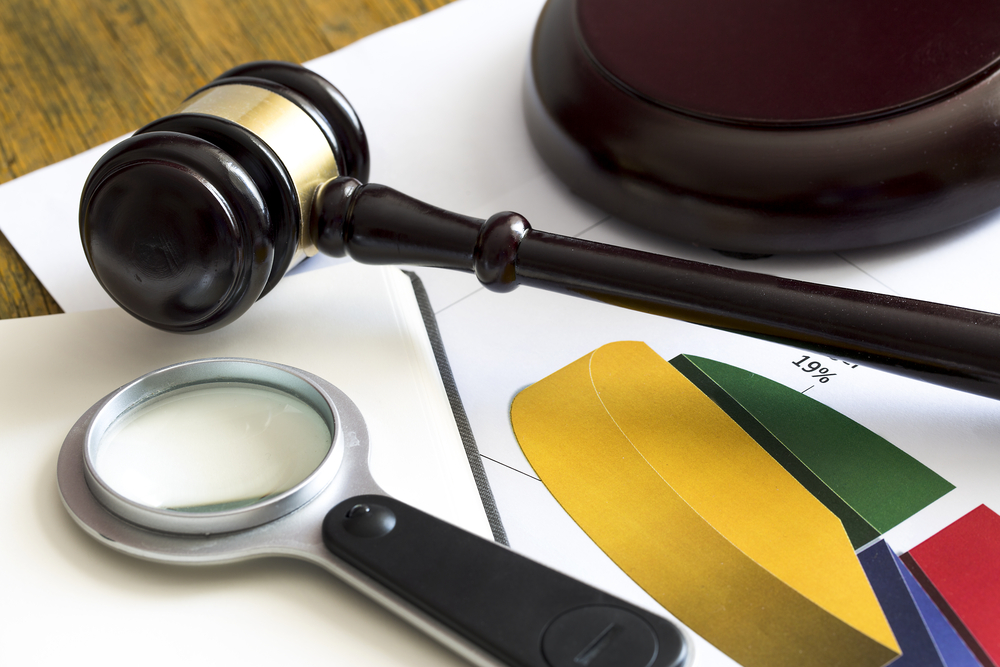 What are Mississippi Labor Laws?

Laws are defined for establishing standards, protecting the rights, maintaining order, and resolving disputes. Labor law facilitates the relationship between the workers, employers, trade union and the government. The multilateral relation between an employee, employer and the union defines collective labor law.

Mississippi follows the federal laws as there are not standard wage and hour laws. These laws help the employer and the employee to understand their rights and responsibilities, and to establish a standard for working conditions. An employer in Mississippi must comply with the municipal law obligations in addition to the state and federal requirements.

Child labor law
In Mississippi, teenagers under the age of 16 are considered minors to be employed. The child labor law is distinguished based on the minor's age; the number of hours worked, and type of occupation. Mississippi follows the more stringent federal child labor law through their child labor statues exist on books. There are different rules for minors under 18, under 16 and 14 years of age. The employer must maintain the proof of age of the minor. The type of work a minor employee should be offered differs based on age. The severe penalty is imposed on employers who violate child labor law. 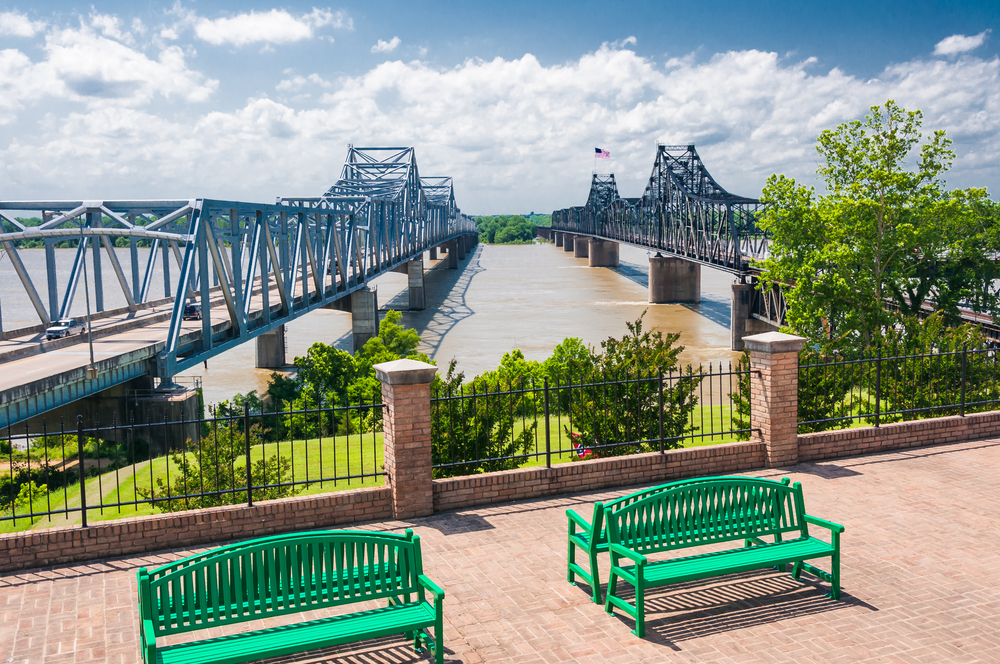 Overtime and breaks: Overtime is paid to employees who work for more than 40 hours in a seven day work week. Overtime wage is one and half times the regular pay. In Mississippi, an employer may prohibit an employee from expressing breast milk during the break provided by the employer. Breaks are not mandatory, but if breaks are offered, they should be according to the standard set by the federal government.

Termination law
Mississippi follows the ‘employment at will' policy. Both employer and the employee have the right to terminate the employment relationship for no reason. The exception to this policy includes a collective bargaining agreement, also called an individual employment contract. According to the State laws, it is illegal to terminate employees who are members of the U.S. armed forces. 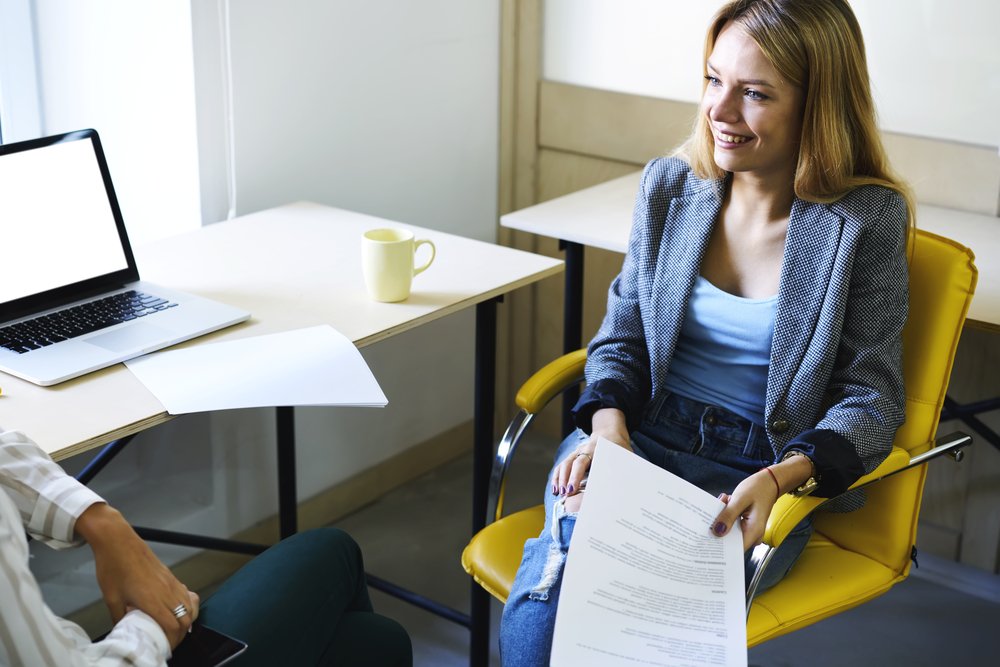 Current and former members of the U.S. armed forces must be reemployed in their similar or previous positions with the same status, pay, and seniority. There are state and federal laws that limit an employer's right to terminate the employee based on discrimination.

Leave laws
There is no law in Mississippi requiring employers to provide paid or unpaid vacation benefits, sick leave, jury duty leave, voting leave, or bereavement leave to employees. Employers are free to establish leave policy of their choosing. An employee is entitled to unpaid sick leave by the family and Medical Leave Act.

The U.S. Department of Labor administers and enforces over 180 federal employment or labor laws. The law prohibits an employee from discriminating against employees. Since Mississippi mostly follows federal labor laws, if there is an overlap between federal, state, and local law, that which offers the greatest benefit to the employee is applied.