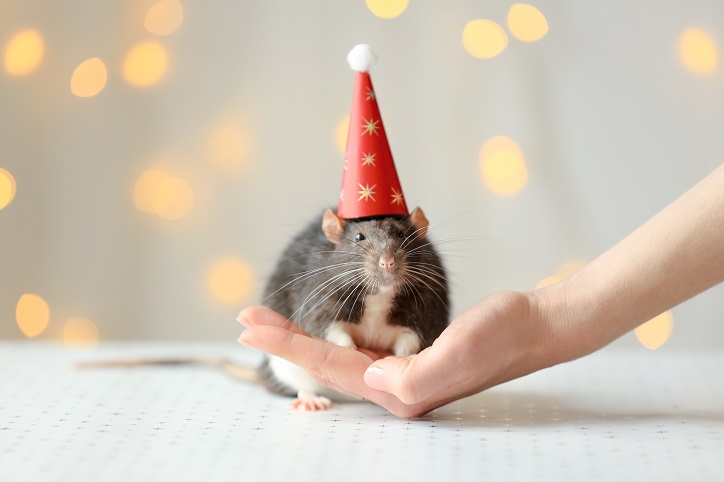 Nicknamed "The Treasure State", Montana is a small state with a big heart. With a written history dating back to nearly 13,000 years ago, the state of Montana has had its fair share of ups and downs over the years. During its history, the journey of Montana to become a state is laced with the making of its laws. Like the rest of the states in the country, Montana has several strange laws that still exist. The following are the craziest laws in Montana, and they are definitely worth knowing.

In Billings, Montana, people cannot raise rats as pets. You'll have to get some other rodent as a pet.

Sheep must have chaperones

If you are a truck driver in Montana, you should know that you cannot have a sheep in the cabin. It is only allowed when the sheep has a chaperone.

Fishing is restricted for women 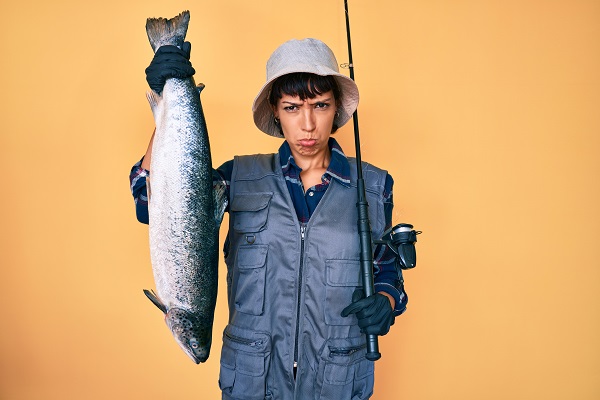 "Dialing devices, for the purpose of this article, are those devices of any description or nature, either electronic or mechanical that may be attached to or programmed into telephones which by an abbreviated process dial telephone numbers or provide a prerecorded message or both."

You cannot operate vehicles with ice picks attached to the wheels

This one only exists in Whitehall, Montana, so you can go crazy with ice picks in other cities.

No more than one alarm clock can ring at once

So, you better think of another way to wake up in the mornings. May we suggest a rooster? 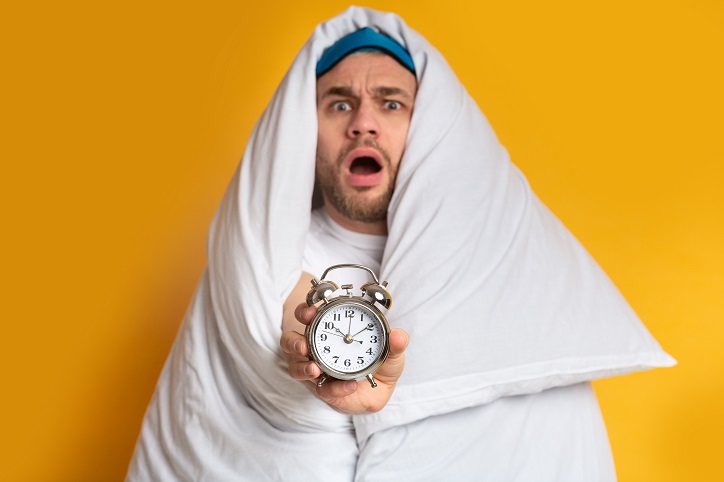 It is illegal to throw items across the street

In the city of Helena, Montana, it is against the law to throw things across the street.

Well, this was true until recently. The good people of Montana could not enjoy home-produced caviar.

Yes. The state of Montana has made it illegal for people to have sex in positions other than the good ole missionary

It is a crime to show movies with felonious crimes

Not just a crime, it is a misdemeanor to show felonious crimes in the state of Montana.

It is illegal to play "folf" after dark

In the city of Helena, it is illegal to play folf after dark. What is folf, you ask? Well, it is a game involving the throwing of disks around. 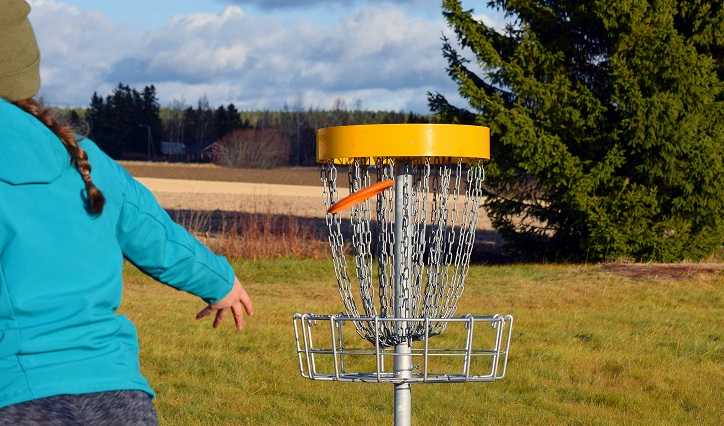 Sec. 3-301. Live entertainment to remain on platform while performing.

"The owner or proprietor of an establishment selling alcoholic beverages for on-premises consumption may permit in the establishment instrumental and/or vocal music or entertainment and/or radio and television entertainment whether such entertainment is provided by paid or voluntary live male or female entertainers or performers or by mechanical, electrical, electronic or other comparable device or equipment; provided, that all live entertainment as herein specified shall be performed on a platform or other exclusive area provided for such purpose, and no entertainer or performer whether male or female shall be permitted to leave such platform or area while entertaining or performing."

We fully back this Montana law.

Pool tables must be visible from the street

Owners of billiard halls must set up the pool tables so they are visible from the street.

It is illegal to open your husband's mail

In the state of Montana, if a woman opens her husband's mail, she can be charged with a felony crime.

Well, what did you think about Montana's craziest laws? Do you think the laws where you come from can top it? If you want to read about more of the craziest laws in the United States, go to GoLookUp.