Morgan Freeman was born on June 1, 1937, in Memphis, Tennessee. His father was a barber and his mother was a school teacher. Some of his ancestors are from Niger, West Africa. When he was 12 years old, Freeman was forced to take part in his school play as a punishment from pulling out a chair from underneath a girl he had a crush on. It was his introduction to acting. When he was 16 years old, he suffered from pneumonia and almost died.

When he graduated, Morgan Freeman opted to join the Air Force and turned down a drama scholarship. He loved flying. However, he was put on ground patrol and came to the realization that he didn’t like shooting people.  So, after four years in the military, he came back to LA and started taking dancing and acting lessons and started taking on acting roles. 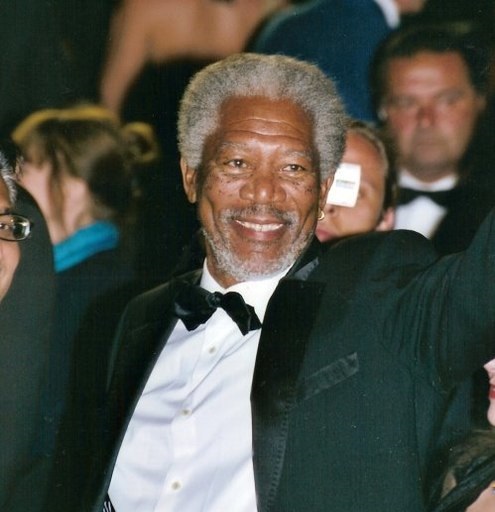 He shot to fame with Street Smart, which got him more projects like Driving Miss Daisy and The Shawshank Redemption, where, finally, his talent started being appreciated. Freeman played God in Bruce Almighty and Evan Almighty. His performance in Million Dollar Baby won him an Academy Award for Best supporting actor. More than Freeman’s calm demeanor acting skills, Freeman is more recognized for his ‘God-like’, deeply authoritative, rich yet mellow voice. He provided narration for War of the Worlds and the Oscar-winning documentary, March of the Penguins.

Morgan Freeman was a huge admirer of Nelson Mandela. For several years, he tried playing his role, and finally, in 2007 he purchased the rights to a book by John Carlin, Playing the Enemy: Nelson Mandela and the Game That Made a Nation. It came out as Mandela’s biopic titled Invictus. 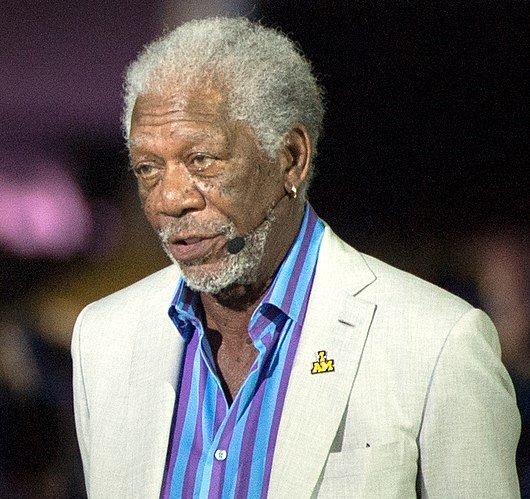 The 82-year-old actor is one of the most respected actors of all time, despite rumors of sexual harassment. Eight women had come forward claiming they were affected by Freeman’s inappropriate on-set behavior during filming. These women claimed he would press himself against them and make inappropriate comments regarding their body and clothes. CNN had done an extensive program on this, for which it was asked to retract the piece and apologize for falsehood and absence of editorial control by Freeman’s lawyer.

Even when he was 65 years old, Freeman didn’t give up on his other passion- Flying. He earned a PPC- Private Pilot’s Certificate that licensed him to fly his private aircraft.

Freeman, like many other powerful influencers, believes in giving back. He is a part of 21 charities and 20 causes. He founded the Plan!t Now Foundation, to help victims of natural disasters. He is a part of Whatever It Takes charity, where the artwork from various celebrities and sold to raise funds for various charitable causes.

The Most Bizarre Human Records