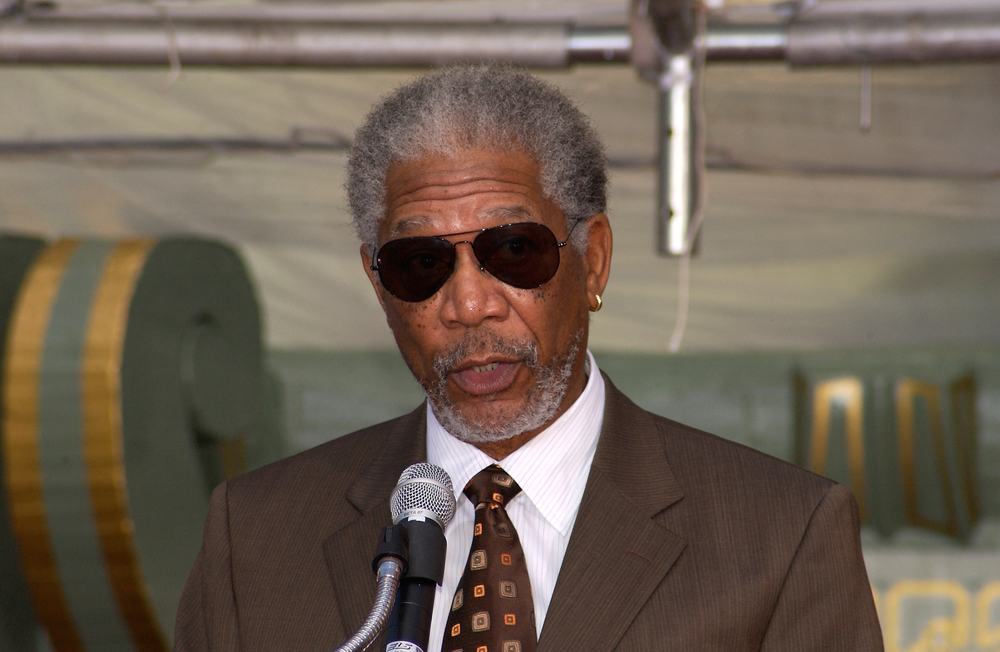 Thanks to the #MeToo movement that began a few months back, some women are coming out openly to ventilate their feelings over the anguish-filled sexual harassment incidents they had experienced and had been experiencing. One such high profile sexual harassment incident that has come to light recently is the one that involves Morgan Freeman, one of the most popular actors in the film world.

A report by CNN reveals that some women have undergone the ordeal of being sexually harassed by Morgan Freeman. The accusations against the actor are that he used to make comments that are sexually suggestive and indulge in unwanted touching on the sets where movies are shot, in his office, in the offices of the production houses, and also when he held meetings with the personnel of the news media.

Let us now look at some of the sexual harassment instances in which Morgan Freeman has been involved:

1. One of the production assistants, when interviewed by CNN, told that she was being subjected to sexual harassment by Freeman for several months while she was working on the sets of the film, "Going in Style," that starred Freeman along with Michael Caine and Alan Arkin, and that was released in 2017. She added that on one particular occasion, Freeman kept on trying to lift her skirt. He was keeping on asking her also if she was wearing underwear. At one point, she could not tolerate his misbehavior and hence, told him to stop. Of course, his usual unwanted touches and suggestive comments were also there during the shooting of the film, she added. 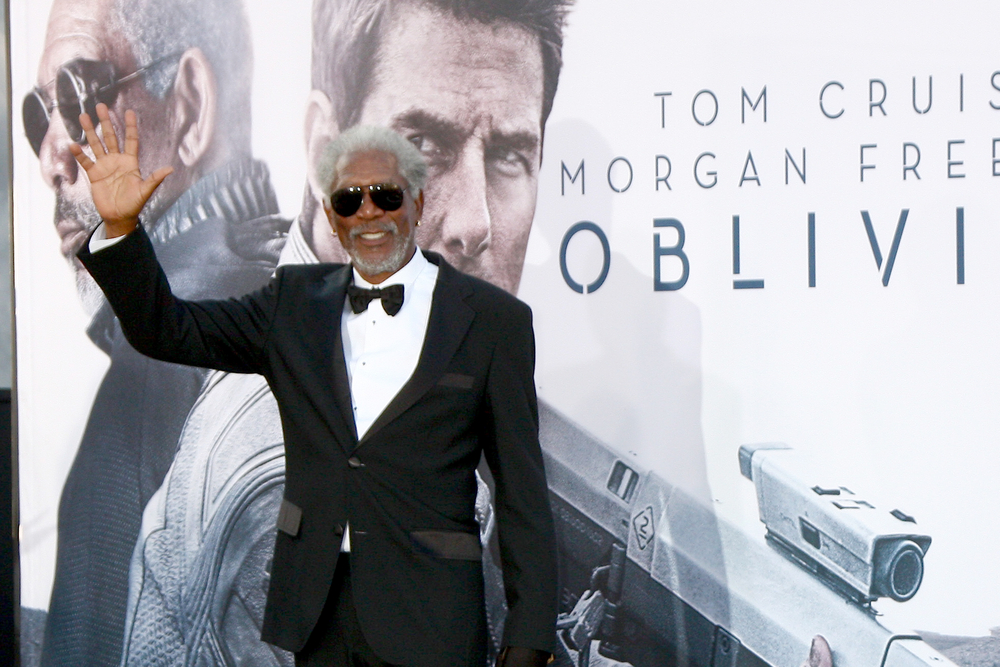 2. Another woman who described herself as a senior employee of the production department of the 2013 movie “Now You See Me,” told that Freeman used to make routine comments about her physical appearance as well as the appearance of her assistant.

3. There were three other women who were reporters who said that Freeman used to make inappropriate comments addressed to them when they took part in the public events that were held for promoting films. One of the women, Chloe Melas, a reporter of CNN, said in an interview that Freeman looked at her six-month pregnant body and commented that she was ripe.

This happened during a media event conducted for promoting the movie, “Going in Style.” A camera even caught Freeman commenting, “Boy, do I wish I were there.” The comment was directed at her, said Melas. CNN aired this video also along with this comment.


Melas added that Freeman began making sexually suggestive comments to her, right from the moment when she walked in. She said that she had been an entertainment reporter for more than ten years and this experience was very much, unlike anything she had ever experienced. 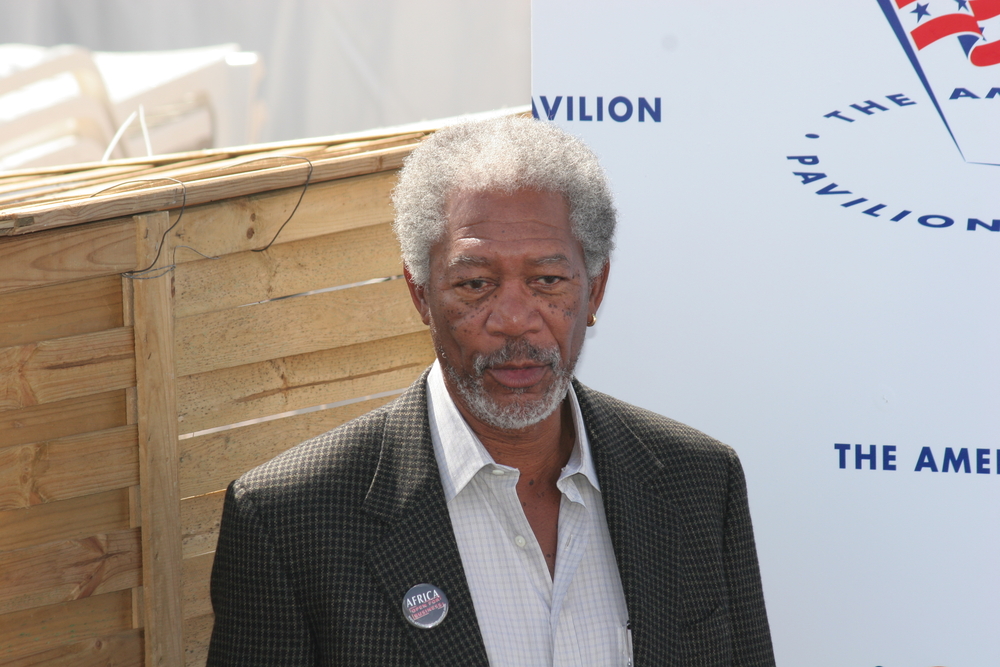 Ms. Melas added that from that moment, she started searching to find if there were other women who underwent the ordeal of similar bitter experiences at the hands of Freeman. There was an article as well on the website of CNN that said that their network spoke to 16 people and eight out of these 16 people confirmed that Freeman was notorious for his inappropriate behavior.

What was Freeman's reaction to the allegations?

After the article on the website of CNN was published, Freeman, who is now 80, said that those who knew him or had worked with him were aware that he was not someone who intended to offend or who would purposely make others feel uneasy. Though he never intended to make anyone feel disrespected or uncomfortable, he wanted to apologize to all those who might have such feelings, he said. Whether his response will carry weight among people or not is a big question for which no answer is available now.

How to Act on a First Date?