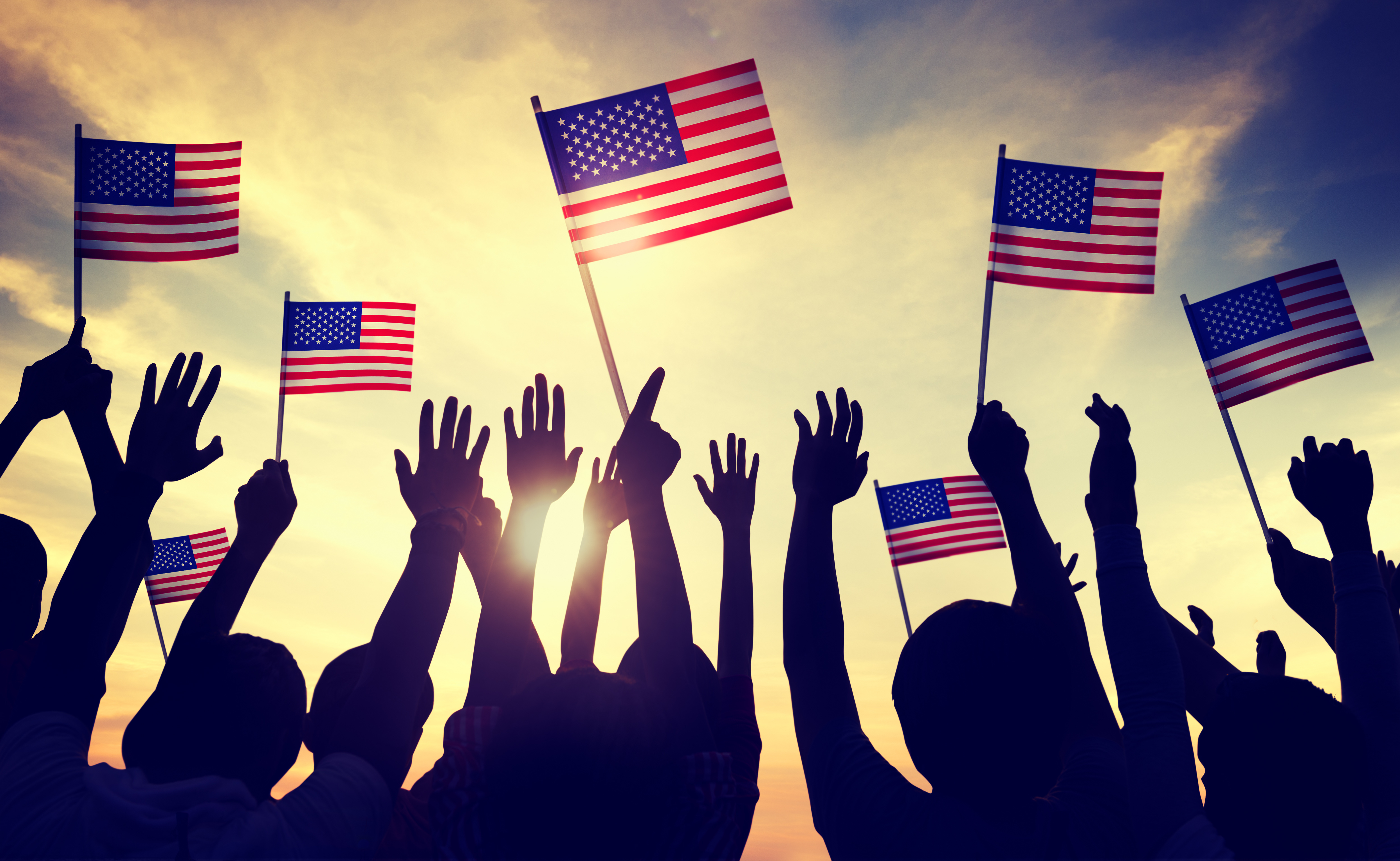 What are the Most Important Laws in the United States?

The United States of America has a number of laws at the federal level as well as the state level that are meant to protect the rights of people. Laws are passed for the benefit of citizens. Of the hundreds of laws in the US, the following are some of the important laws and their provisions:

The bill of rights is the basis of the US Constitution. It provides for a number of rights to the people of the US. It guarantees freedom of speech for citizens to express their opinion. It allows for habeas corpus that protects the right of a person arrested to be produced before the court. The right to a speedy trial under the law and the right to a trial by jury is guaranteed thanks to the bill of rights. There are many key rights that are given to the people by the bill of rights' right to legal counsel while facing a trial, ban against unreasonable search, and seizure, the prohibition of double jeopardy, and banning self-incrimination. All these are enshrined in the Constitution. This is the reason it is one of the most important laws of the country.

This act passed in 1964 created civil rights for citizens. Its most important provision was to outlaw segregation in public places. People of any color or race could use all public places without any restriction. This law is important as it brought an end to many centuries of discrimination against people of color.

Social security for the weaker sections of society to ensure they are able to lead a life of dignity and take care of their basic needs is a major provision given by this act. This is an important act that makes life easier for people who don’t have a regular income.

This is the act that provided for a three-tier judiciary in the US. It established the Supreme Court of the United States. This is the structure prevalent at the federal and the state level in the judiciary.

This is an important act in favor of workers and employees. It provides for fair compensation for the work they do.

The act that amended the US constitution for the 19th time is significant as it provided for universal suffrage. It allowed women the same rights as women when it came to voting and electing their representatives.

This is one of the most important laws as it prohibited slavery in the USA. The issue of slavery led to historic events in the country, including the Civil war. So, this amendment is a significant law. 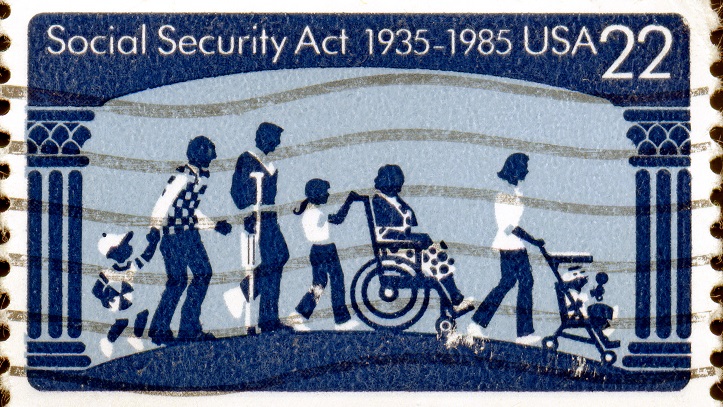 This is another important act that enabled the establishment of the Environmental Protection agency. This was a win for environmentalists and is ensuring a focused approach to the conservation of the environment through a single agency.

This is an important act related to the banking sector. This made available loans for businesses and led to the renewed growth of the economy. This was a part of the new deal of President Franklin D Roosevelt.

In the view of the various wars that the US fought after the second world war, an act was passed that permitted the President of the USA to declare war against another country only with the permission of the US Congress.

The above ten are some of the most important US laws.

Learn About Lending Tree Loans and How to Use Them!