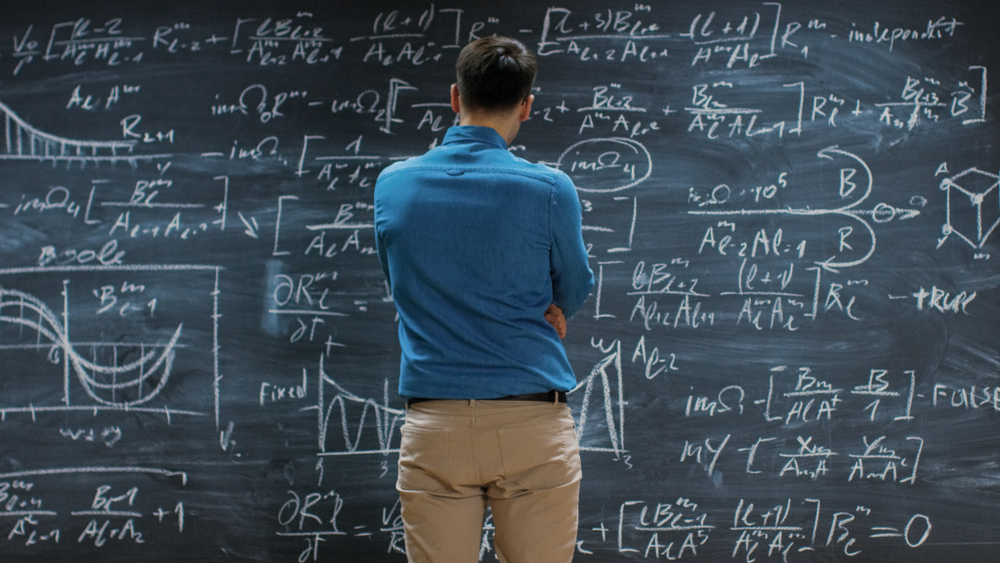 Some of the brightest minds in human history have been associated with the field of mathematics. Numbers and mathematical calculations can be found in all nooks and corners of reality and understanding this field can open minds to possibilities and truths that would otherwise elude our knowledge.

There have been countless people who have contributed vastly to the field. Mathematicians promote human understanding to great extents with the help of numbers, calculations, and statistics. The following are the most influential names associated with mathematics:

Born in 476 AD, Aryabhata was the first major Indian mathematician-astronomer from the classical age. He worked on the place value system and used letters to signify numbers and to state the qualities. He further discovered the position of the nine planets, noting that they revolved around the sun and marked the number of days in a year as 365, which is what calendars follow today. He lived until 550 AD. 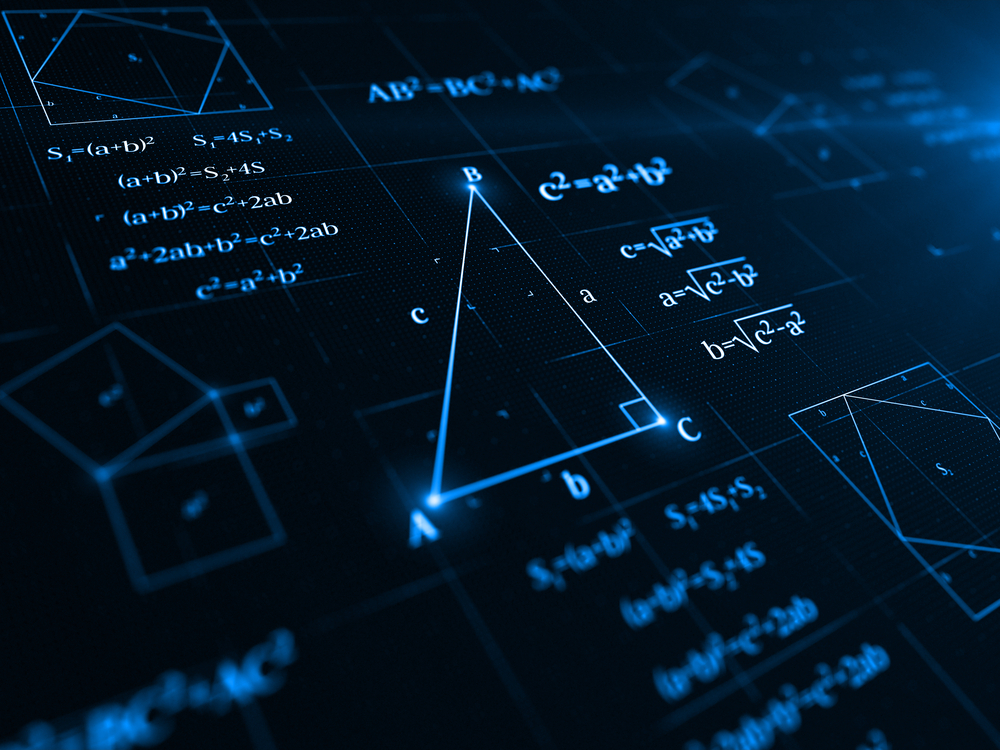 Pythagoras was born in 570 BC on the island of Samos and survived until 495 BC, becoming one of the most recognized names in the field of mathematics. He was the one who proved that a² + b² = c², which is today referred to as the Pythagoras theorem. He even set up a school of Pythagoreanism during his lifetime, and his works mark a major achievement in the history of mathematics.

Born in 360 AD, Hypatia is among the first women to be level with the great names in the field of mathematics. She was a scholar at the library in Alexandria who lived in the 4th century CE and is known for editing Euclid's "The Elements," which was one of the most important Greek mathematical texts. This edited version was a standard for mathematics for centuries, even after she was stripped and murdered by a Christian mob.

Isaac Newton was born in 1642 and is known to be that famous person who was influenced by an apple to define the laws of force. He was also an influential mathematician who pioneered calculus, which is the mathematical study of change. He applied his mathematical knowledge and, in the 17th century, cracked the theory of gravity. Among his most famous quotes is “I can calculate the motion of heavenly bodies, but not the madness of people.” 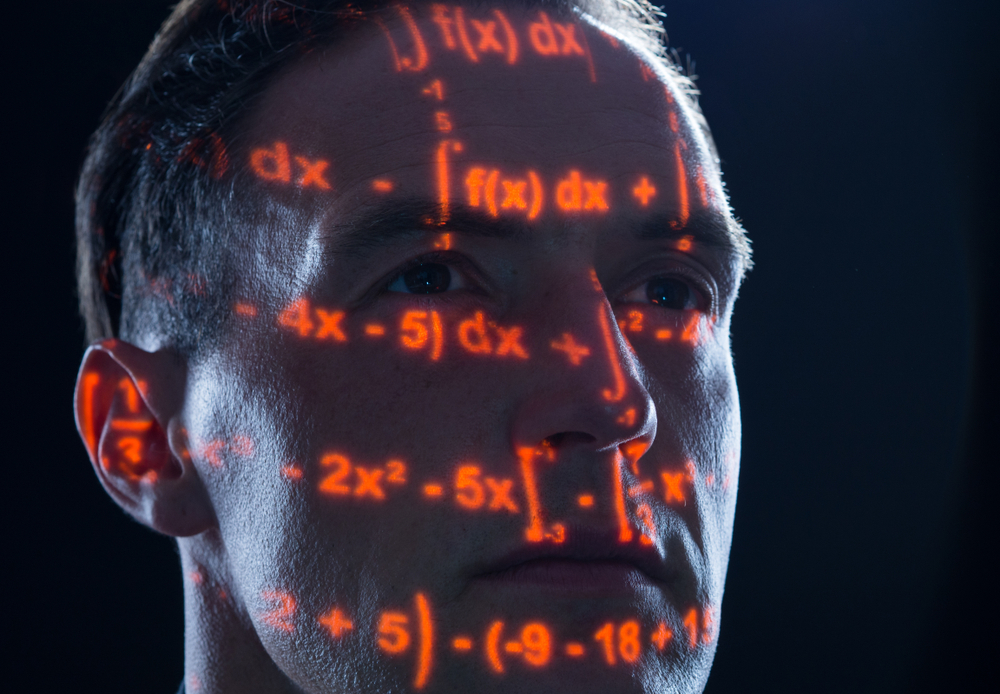 Girolamo Cardano was an Italian polymath, astrologer, and physician upon whom, it is supposed, the term “Renaissance man” was invented. He authored 131 books in his lifetime which extended from 1501 to 1576 and was known as a compulsive gambler who did a scientific analysis of probability. This ability allowed him to win more at the dining table by calculating the chance events of getting certain numbers. The idea was revolutionary, and this leads to the birth of statistics, marketing, and even weather forecasting.

Born in 1913, Paul Erdös lead a possession-free, nomadic lifestyle until the year 1996. He moved between universities and preferred to collaborate in the publication of his works, which included 1,500 papers. He is known for having 511 collaborators and, as a joke, would assign an “Erdös number” to each mathematician according to their collaborative proximity. In this way, the number one was given to those who had authored the papers with Erdös, and the number two went to those who had authored with number ones. Erdös was known for his social practice of mathematics and his eccentric lifestyle.