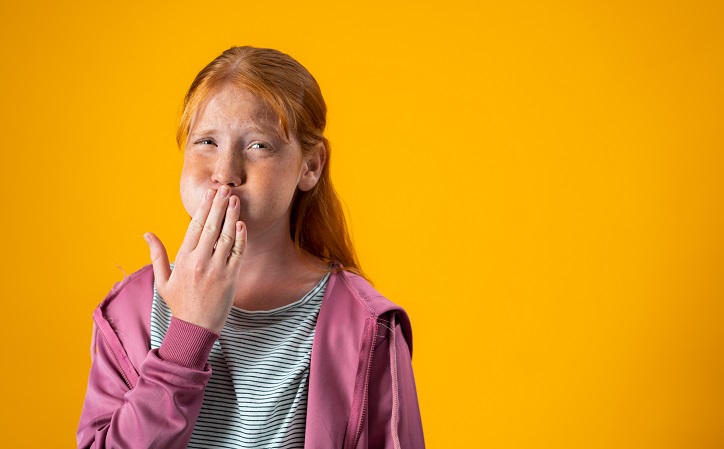 What was once called "The Great American Desert" is now one of the fastest developing states in the country – Nebraska. The beautiful state, which is the birthplace of the Kool-Aid, has amazing scenery and an internationally known music industry. However, Nebraska did not escape the weird law tradition. To this day, there are some pretty crazy Nebraska laws that still exist. So, take a stroll to The Cornhusk State and get to know the weirdest laws in Nebraska.

It is illegal to let children burp during a church

In fact, if parents allow their kids to burp during a church service, they can be arrested!

This particular ordinance was passed in the year 1910, and it is still in effect today. Barbers in the city of Waterloo cannot eat onions between 7:00 a.m. and noon. Well, it may be a crazy Nebraska law, but it pretty considerate of people who want to get a haircut without onion breath hovering over them. 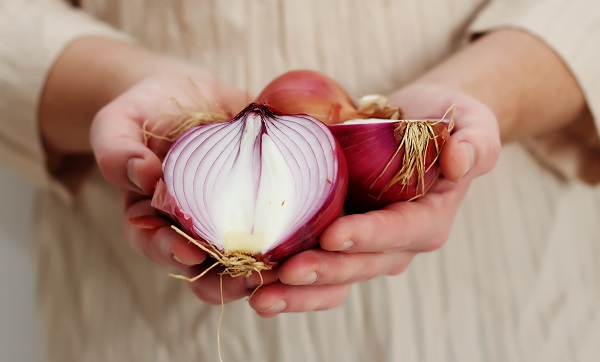 It is against the law to fly a plane while drunk

Well, this one makes perfect sense…no flying aircrafts after you have a drink:

28-1465, Aircraft; operation while under influence of liquor or drug; prohibited.

"It shall be unlawful for any person to operate or be in the actual physical control of any aircraft while under the influence of alcoholic liquor or of any drug or when that person has five-hundredths of one percent or more by weight of alcohol in his or her body fluid as shown by chemical analysis of his or her blood or breath."

In the city of Leigh, Nebraska, it is against local law to sell doughnut holes. 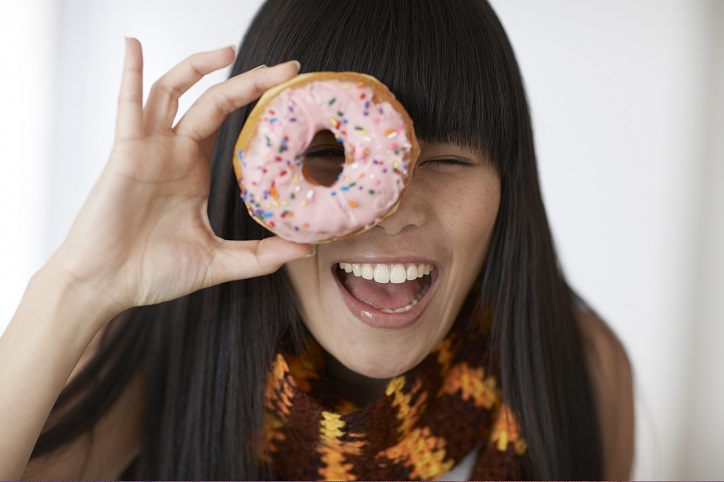 It is illegal to have leather teeth

If you need to get false teeth, better make sure they are not made of leather. Fake leather teeth in Nebraska are against the law.

Men in Omaha who shave their chest cannot run around the city with their bare chest.

Beers may only be sold when soup is also made

Yes, this is one of the weirdest laws in Nebraska… bars that sell beer cannot do so unless they brew soup on the premises.

Selling condoms is only allowed by doctors

If you need this type of protection, you will not find it at any old gas station… you actually need to go to a doctor to get a prescription for condoms.

Giving your daughter a perm requires a state license

If you want to give your daughter the curly look in Nebraska, you better carry a license for it. 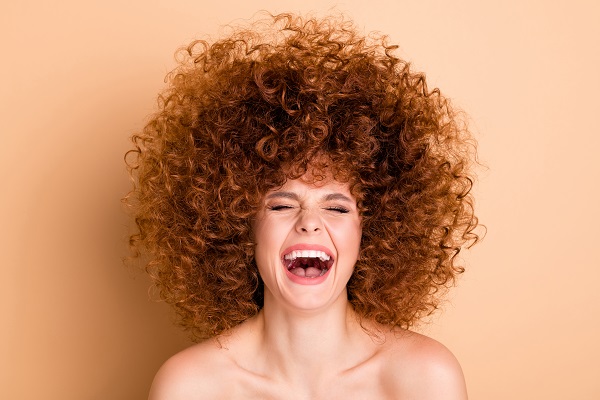 Hotel owners are required to give each guest a clean nightshirt

Why, you ask? To prevent people from sleeping in the nude: "No couple, even if they are married, may sleep together in the nude. Nor may they have sex unless they are wearing one of these clean, white cotton nightshirts."

Whaling is against the law

Lucky for you, there are no whales in Nebraska…so, even if you want to break this law, you can't.

It is illegal to sneeze during a church service

Yup, you better hold in your sneezes while you are in a Nebraska church.

Well, what did you think about Nebraska's craziest laws? Do you think the laws where you come from can top it? If you want to read about more of the craziest laws in the United States, go to GoLookUp.

What is a Personal Injury Lawyer?