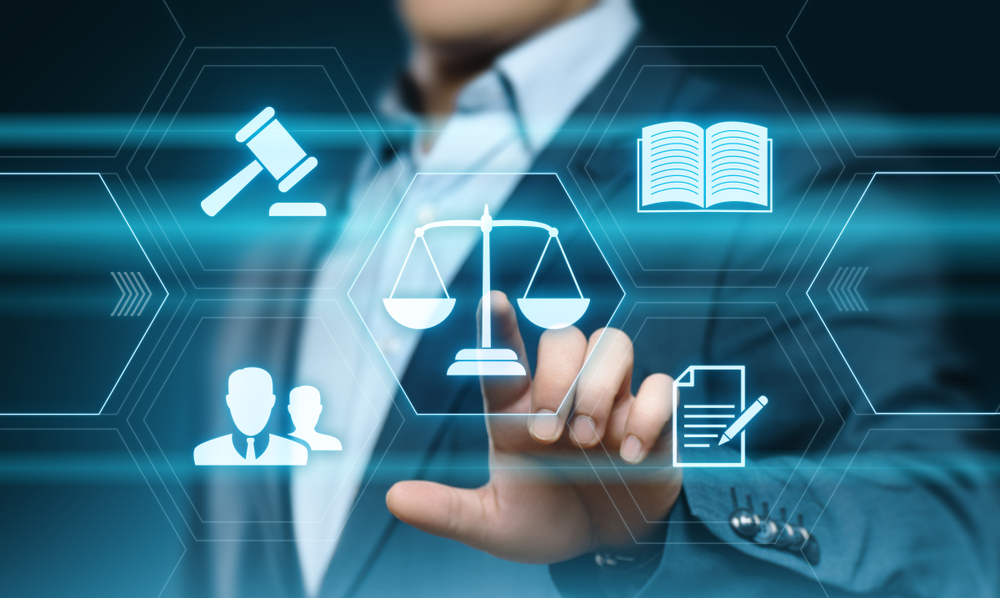 In Nebraska, it has several employment laws to avoid the exploitation of employees. When you work in the state, it is vital you know about the rules employers have to follow. They include a wide variety of topics, to ensure you know all your rights. Here are the employment laws in Nebraska:

Equal pay in Nebraska
According to the Nebraska Equal Pay Act (NEPA), employers who have two employees or more, cannot discriminate based on gender. If you do the same job as someone else, which has similar working conditions, responsibility, effort, and skill, you should receive equal pay.

However, employers can set up different up pay scales, depending on any factor, other than the gender of the employee. For instance, merit and seniority systems are valid under the eyes of Nebraska.

Also, the company cannot take action against employees, who are taking action against them, because of their failure to comply with fair employment practices. 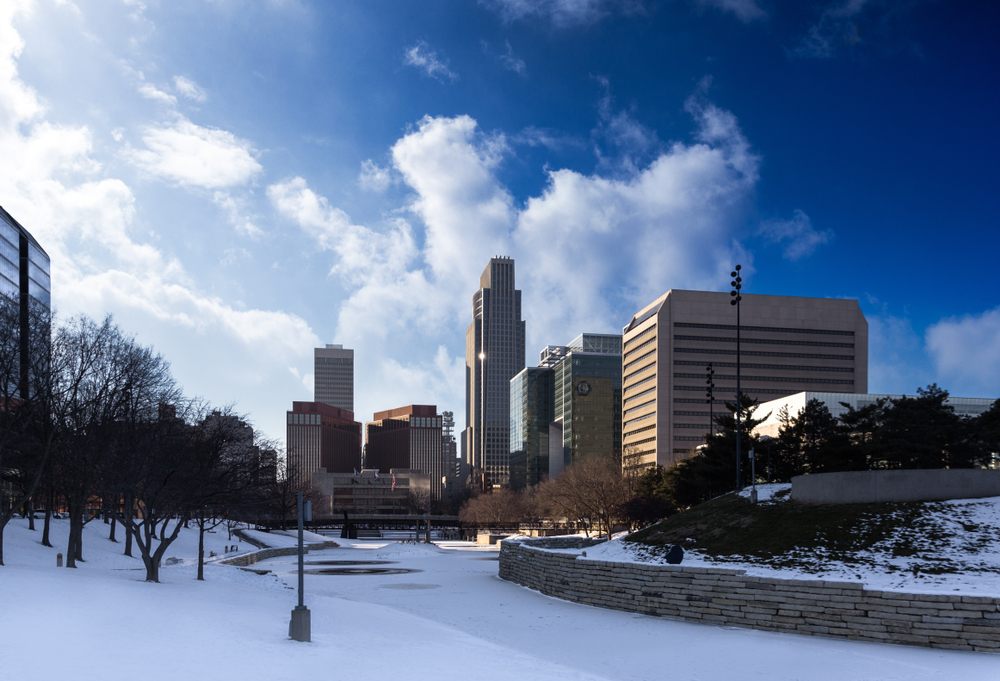 Legal holidays in Nebraska
During legal holidays, if you are a state or federal government employee, you will receive a paid day off. If you work during this period, you must receive payment worth 1 ½ time your wages as overtime compensation.

Private employers don’t need to make any provisions legal holidays to their employees, under the employment laws in Nebraska. However, if they wish to do so, they should follow through with the terms and conditions present in the contract.

Meals and breaks in Nebraska
If you work in mechanical, workshop, or assembly plant establishments, your employer should give you a meal break after every eight hours. It should last for a minimum of 30 minutes, and you are not responsible for any duties during this period. Also, you have the freedom to leave the establishment when you have a meal break.

Other businesses have the liberty to provide meal breaks, as per their requirements. If they wish to do so, they should follow federal law.

Minimum wages in Nebraska
According to the current employment laws in Nebraska, the minimum wage in the state is $8.00 for every hour of work. If you are an employee who gets tips, you should earn at least $2.13 per hour. However, if these payments don’t add up to the minimum wage requirements of the state, your employer should provide the difference. Also, if you are receiving a training wage, it should be no less than $6 an hour. 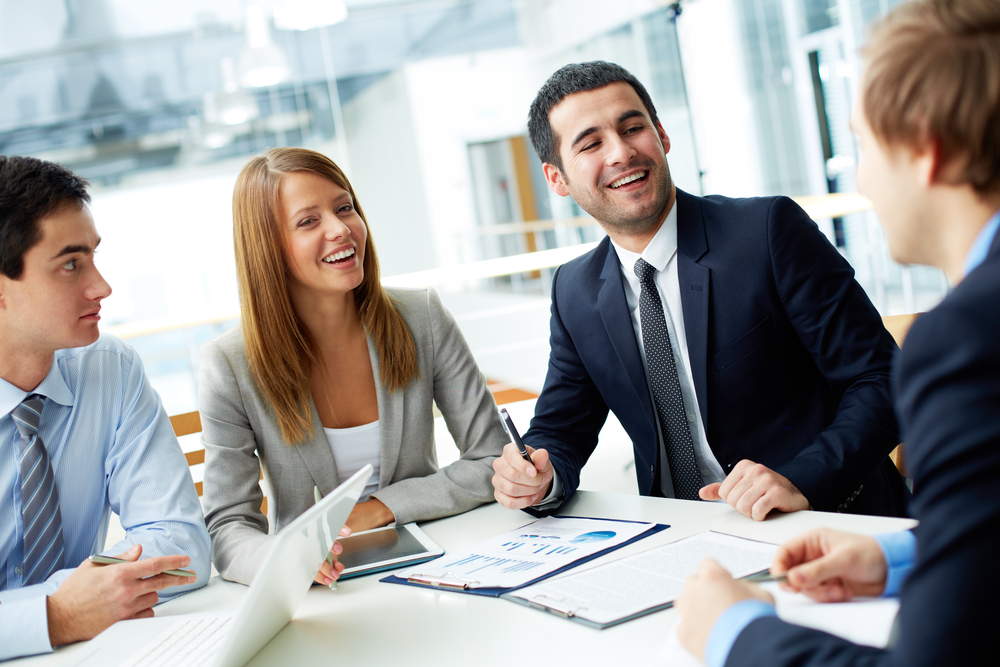 Overtime in Nebraska
There are no overtime laws for employment in the state of Nebraska. In this situation, the federal law comes into the picture, ensuring employees get paid. For every hour worked beyond the 40 hour work week standard, you must receive 1 ½ time your wages.

Pregnancy accommodation in Nebraska
The state of Nebraska has laws, which requires employers to provide necessary accommodation when it comes to childbirth, pregnancy, and other similar medical conditions. They must provide arrangements such as changing work schedules, assigning lighter duties, restructuring the job, timely rest, and temporary transfers.

Right to work in Nebraska
According to the Right to Work laws, no employer in the state can deny employment, based on your affiliation, expulsion, or membership with a labor organization. At the same time, companies cannot create contracts which try to do the same, as it is against the law.

Severance pay in Nebraska
When your employer terminates your job, they should provide your final wages, along with any accumulated vacation pay. The timeline for payment is within two weeks after dismissing you or the next payday, whichever comes first.