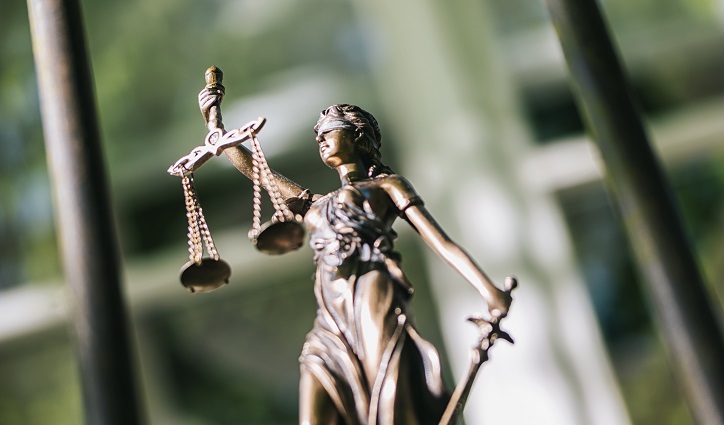 New Jersey Judicial System and Court System: How does it Work?

There are different types of courts in the state of New Jersey. These include the Superior Court comprising the Municipal Courts, the Tax Court, and the Appellate Division, and the Supreme Court of New Jersey.

A majority of trials are heard by a jury, which comprises of multiple members. The jury is a representation of the community wherein the crime took place. The function of the jury is to hear and see the proofs presented by the defense attorney, as well as, the prosecutor. 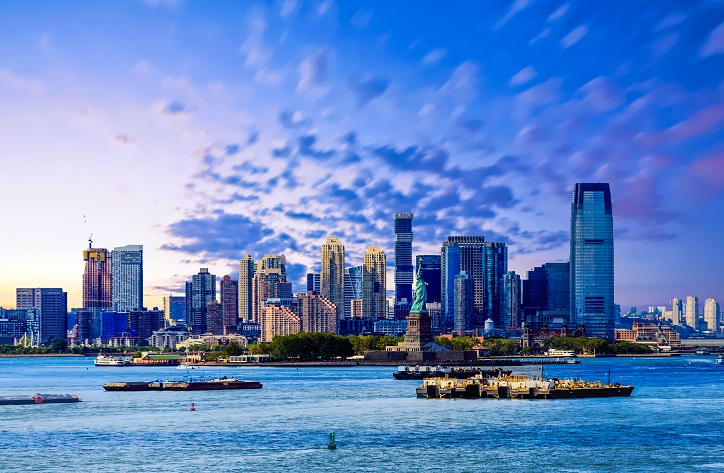 Cases wherein the plaintiff make the claim that they have got injured or suffered by some action taken by the defendant are known as civil lawsuits. The legal term "injury" refers to any harm causes to the body, rights, reputation, and property of the person.

There are certain civil cases where the plaintiff demands money or seek compensations for damages from the defendant instead of alleged injuries caused by the latter. Some cases about civil cases include discrimination based on gender, race, or race in the workplace, car accidents, and disputes between tenants and landlords, conflicts over the contract terms, defective products, and medical malpractices.

Similar to criminal cases, both the plaintiff and the defendant in civil cases frequently agree to the settlement of their disputes without undergoing a trial. Such settlements usually take place before the start of a court trial or during a trial.

It is a court where judges can review the judgments of the county taxation boards that ascertain the portion of a property, which should be taxable. The judges of the Tax Court also review the State Division of Taxation’s decisions on issues related to the business tax, sales tax, and state income tax in New Jersey.

Instances of family cases include matters about domestic violence, child support, child abuse, juvenile delinquency, adoption, and divorce. A jury instead of a judge mostly decides on the family cases in a Family Court. To ensure that children get sufficient privacy, judges can close some Family Court cases types from the public.

If a person does not agree to the decisions taken on his/her case in a Tax Court or a Trial Court, they can appeal to a higher court for the resolution of their case. Such higher courts are referred to as appellate courts. 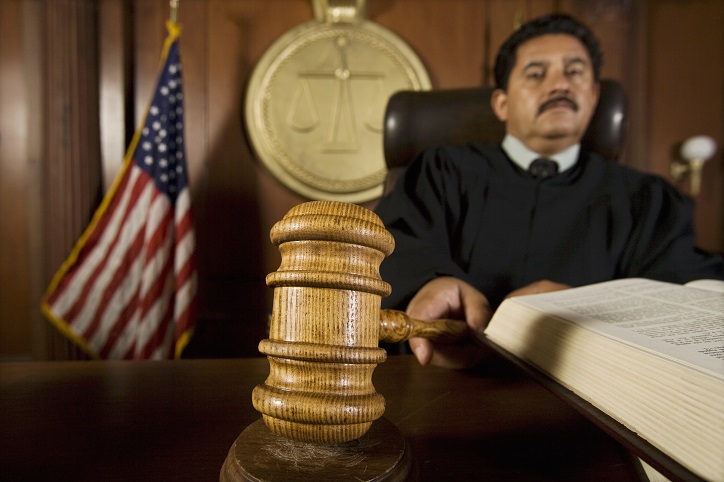 As far as the Appellate Division of New Jersey is concerned, a panel of 2/3 judges decide and review the cases. In cases related to the Appellate Division, there are no witnesses or juries. Also, new evidence is not considered. Rather, lawyers present their respective legal arguments in front of the judges.

A majority of the cases, which are filed in the courts of New Jersey are presented and resolved in the Municipal Courts. These courts can hear a host of different cases. The Municipal Court also hears cases related to a variety of motor vehicle offenses including speeding, driving a vehicle while intoxication, and illegal parking among others.

What is the Residency Requirement and Its Exceptions in the United States?