What is Rape Shield Law and What are its Punishments in New Jersey?

New Jersey Statute 2C:14-7 codifies New Jersey's Rape Shield law to protect a victim's prior sexual misconduct. The exception to the statute arises if a judge rules that the victim's prior fault is relevant to subsection c. and d. of 2C:14-7. A judge’s ruling can also outweigh that the admission of the exceptions will allow confusion, prejudice, or other issues like the invasion of privacy of the victim. To seek protection under the rape shield law, the defendant has to raise the issue prior to the trial. However, an exception can be made in case new evidence pertaining to the prior misconduct is revealed during the trial.

The admissibility of evidence is possible under the following circumstances:

Exceptions can be made if the court approves of it by exercising due diligence. An application has to be made, and it will be up to the court to decide if the evidence can be presented or not. If the court disapproves the admissibility of a particular piece of evidence, it cannot be brought up during the trial from thereon.

For the evidence to be eligible for the ongoing trial, it needs to be presented by the defendant. The evidence also needs to be non-invasive to the privacy of the victim and the nature of questions that will be asked pertaining to the victim needs to satisfy the standards contained in the appropriate sections of the Rape Shield Law.

The evidence can also not be used to raise any prejudice or confusion in court. Any questions surrounding the evidence that does not breach the above requirements can be asked in court, and the victim is expected to answer the questions until the court is satisfied. 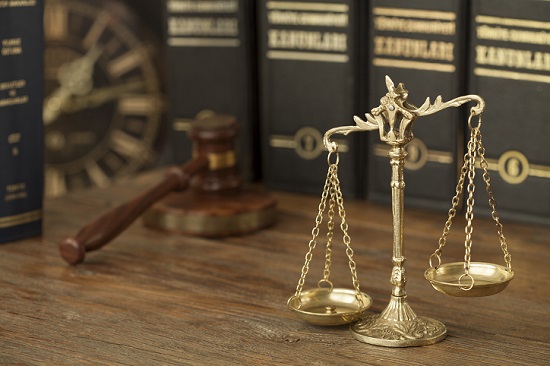 Sexual conduct as defined by for the Rape Shield Laws is considered to by any form of behavior or conduct leads to sexual activity or activities between the victim and the alleged offender and it is not limited to other instances of sexual experiences between both parties or the use of contraceptives, any activity included in gynecological records, lifestyle or living arrangements.