Child Custody Laws in New York include decisions about the upbringing of the child, such as where they will study and be raised. For anyone who is going through a divorce in New York, knowing the Child Custody Laws are extremely important, as they help you to understand whether you can keep your child or not, visiting laws, and the complexities surrounding joint custody of children. New York child custody laws are made up of several different facets.

The Kinds of Child Custody Include

The Child Custody Laws in New York Incorporate the Following 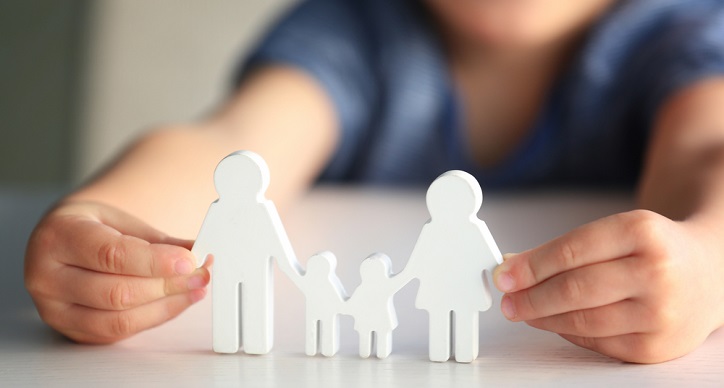 Even though the rules regarding visitation and child custody in New York are quite clear- cut, it is best advised to seek the counsel of a legal person, who is guided in matters regarding visitation and child custody. Child Custody Laws are a very delicate affair, especially due to the emotions of the parents and the wishes of the child. Thus, all cases are different, and they may require an examination on a case-to-case basis.