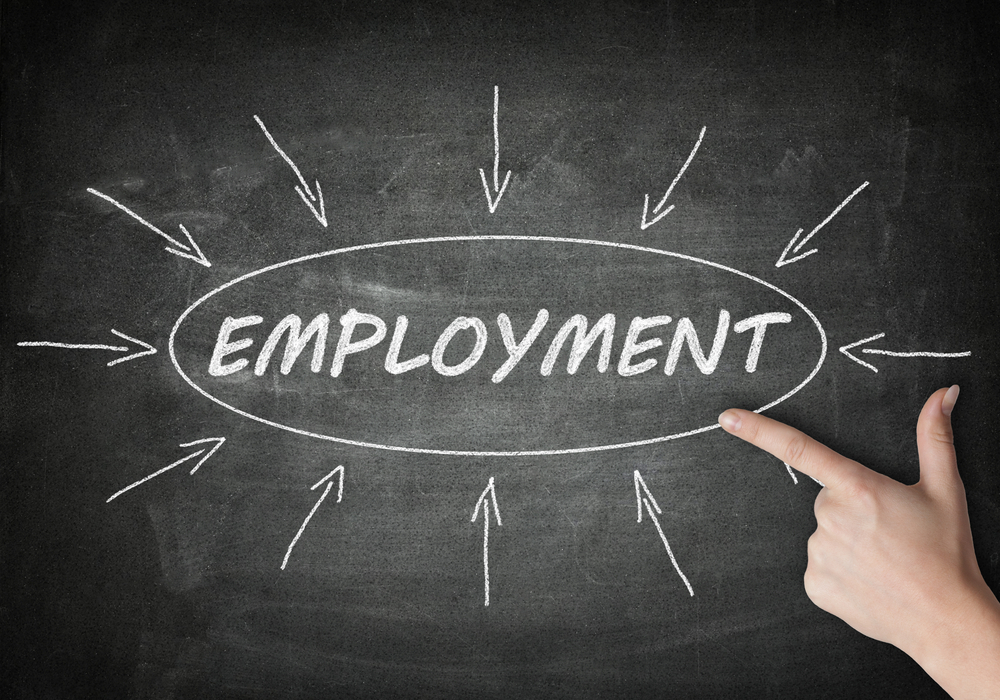 The state of New York has several employment laws in place to offer a higher protection level to its employees as compared to federal law. Some of them include pregnancy accommodation rights, broader anti-discrimination protections, the obligation for health care continuation insurance, and more minimum wages as compared to the federal employment laws. However, the state follows the law of the federal government about topics like occupational safety & health.

Some major employment requirements in New York have been summarized below so that employees in the state are aware of the employment laws, which affect the state’s employer-employee relationship. Employers should comply with both the state and federal laws.

Pregnancy accommodation in New York
According to the NYSHRL, any employer who has hired a minimum of 4 employees should offer reasonable medical conditions as accommodations on childbirth or pregnancy. 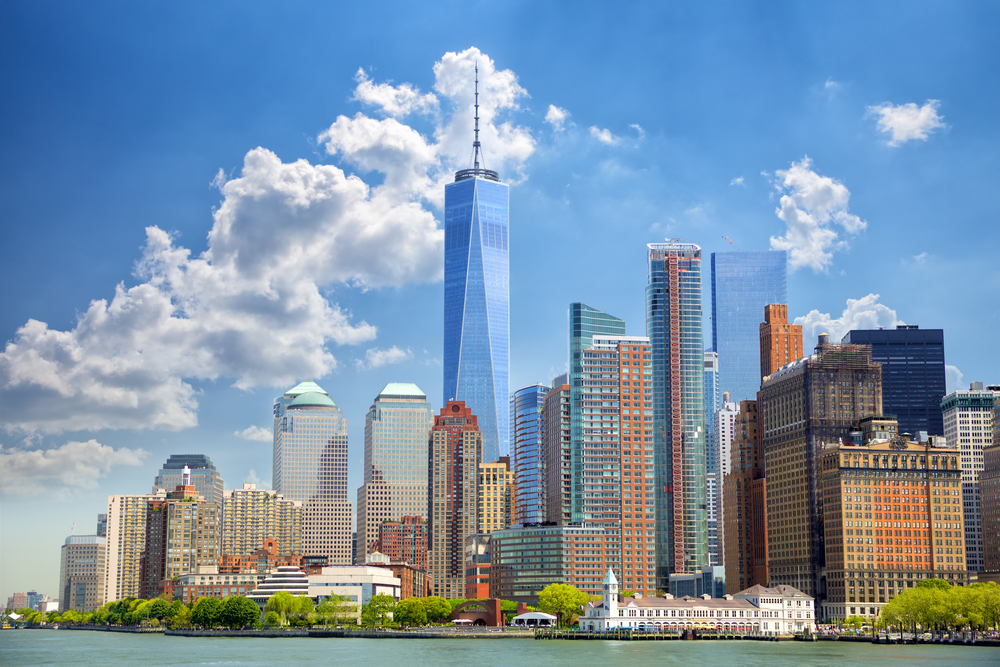 Whistleblower protections in New York
Just like the federal employment law, the New York False Claims Act permits whistleblowers in the state to lodge claims on behalf of the local and the state governments. Employees should also be aware that in case there is any overlapping between local, state and federal law, the law, which provides the maximum benefits or rights to the employees, is typically applied.

The NYSHRL (New York State Human Rights Law) restricts any employer with a minimum of 4 employees from differentiating against unpaid interns, employees, and applicants. Some of these protected characteristics are as follows:

Some of the courts have permitted to go against employers even with less than four employees when there have been claims of wrongful firing, violating public policies set by the anti-discrimination laws of the state. Plus, an employee can also bring allegations of sexual harassment irrespective of their employer size.

An employer may not take any retaliatory action against his/her employee for opposing any act or practice prohibited by the law. Additionally, a registered certified patient's interest is safeguarded from adverse employment actions by their health conditions, as well as, due to the use of marijuana under NYSHRL's anti-discrimination provisions. 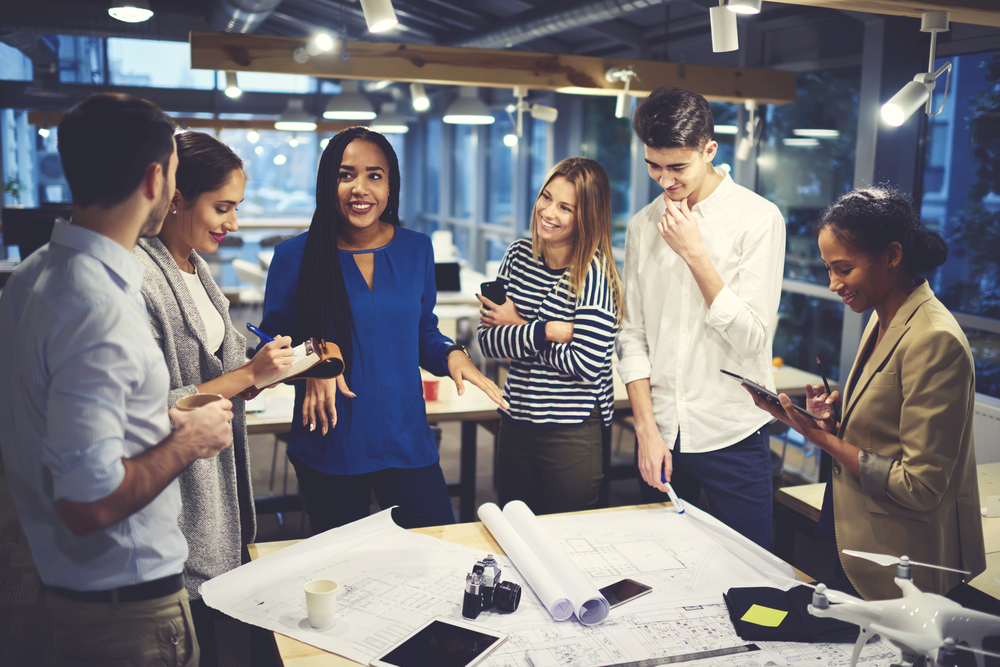 Discussion of wages in New York
Employers will not restrict their employees from disclosing, discussing, or querying about their colleagues' wages or their wages although certain exceptions may be applicable.

Equal pay in New York
The state of New York says no to differentiation in the method or rate of wage payment simple because of the gender of an employee. However, employers can pay different wages by certain factors such as a merit system, a seniority system, any system that measures income by the production quantity or quality, as well as, any bona fide factor apart from genders such as experience, training, and education.

Recruiting and hiring in New York
A major requirement in New York that impacts hiring and recruitment is conducting criminal checks.

Criminal background checks in New York
Any employer in the state with a minimum of 10 employees should not say "no" to recruit an applicant by a previous conviction. The exception to this rule is when the criminal act is directly linked to the said position or when the conviction is of a nature that can emerge as an "unreasonable risk" for the general public or other employees if recruited. Employers should also ascertain specific factors while determining whether to not hire a person by a prior conviction. 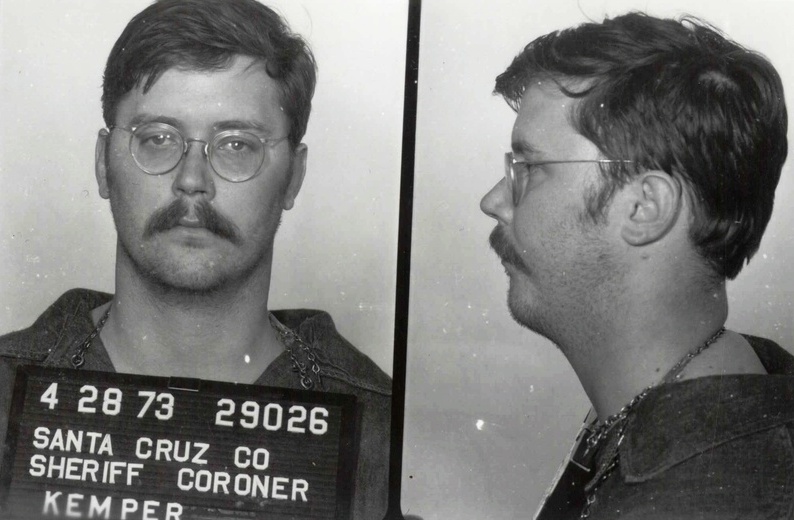 Facts about serial killers: John Wayne Gacy, Jeffrey Dahmer, Ted Bundy, and others: here are some of the most disturbing serial killer facts!

Facts about serial killers: John Wayne Gacy, Jeffrey Dahmer, Ted Bundy, and others: here are some of the most disturbing serial killer facts!