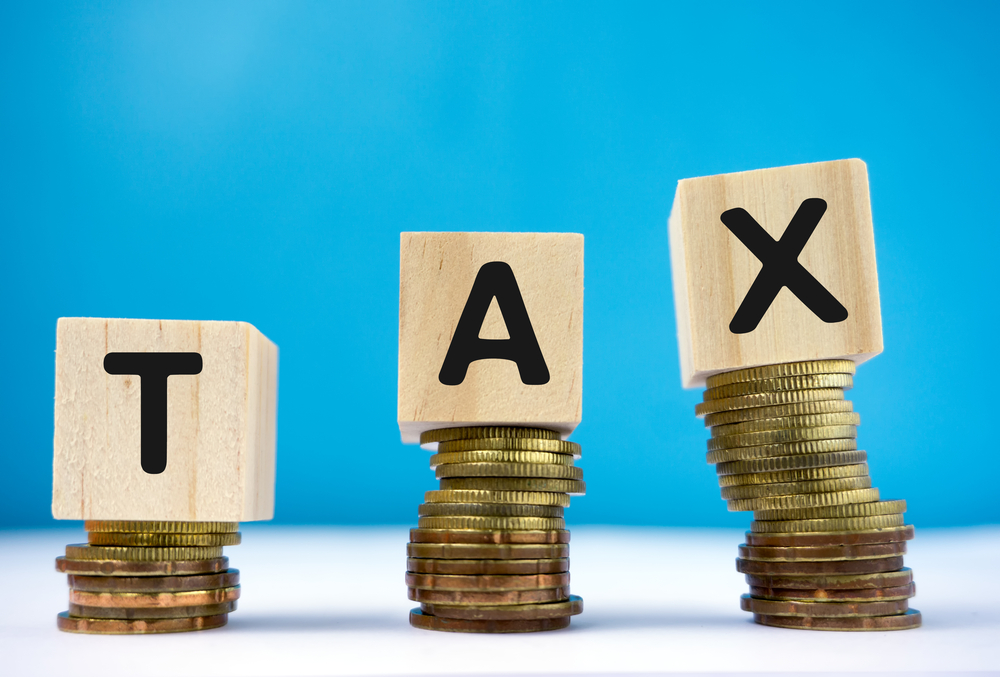 Requirements in the State of New York

"Tax" is one of the most dreaded words that make even experts jittery. At the same time, experts add that without taxes, governments cannot function and implement schemes and programs that can benefit the multitude. In other words, taxes are very much necessary. Though there is a federal tax system in the USA, every state has their tax systems as well that run parallel to the federal tax system. Let us now look at the tax laws about the state of New York.

Income Tax laws of the state of New York

The rates of income tax in the state of New York range between 4% and 8.82%, depending on the income of the taxpayers. The highest rate of income tax applies to incomes that exceed $1,062,65. Those who receive government pensions are exempted from paying income tax. For the city of New York, tax rates are different because the city adopts its rates.

Almost all the deductions itemized by the federal government are allowed on the Income Tax returns of New York. Deductions are allowed for payments towards college tuition as well as for contributions that are made to the 529 plan of New York. Some tax credits are also available to New Yorkers. An example of these credits is the cost incurred for the care of children and dependents. The state has a separate version of income credits earned. As of 2016, this is 30% of the federal credit. 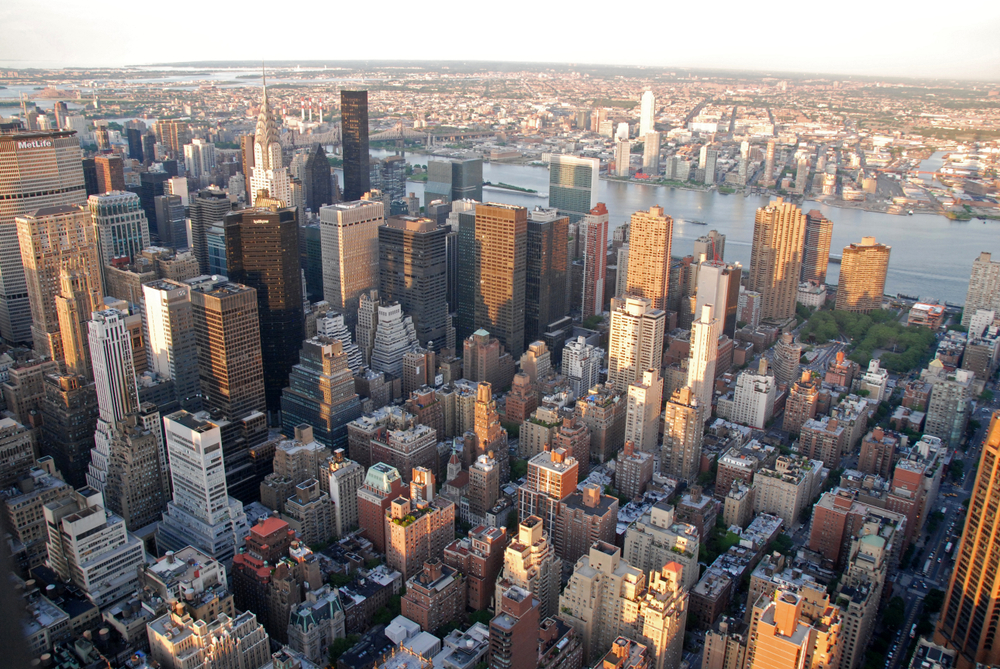 The sales tax rate currently prevalent in the state of  New York is 4%. Of course, local taxes imposed by cities, counties, or school districts of the state will have to be also paid along with the state sales tax. While most of the goods, as well as services, attract sales tax, a few items are exempted. Examples of these items are dry cleaning, a few varieties of food items and drinks, shoe repairs, medical equipment and drugs, prosthetic devices, and newspapers.

The state of  New York has real property tax also. Real property in New York is taxed based on its value. Real property tax is a very good source for the generation of funds for school districts, villages, counties, towns, and cities of the state. The tax payable on a particular property depends on its taxable assessment and also the tax rates that are prevalent in the location of the property.

According to the state law of New York, all the properties must be assessed at the same percentage of their value. But in the city of New York and the county of Nassau, law authorities assess properties at percentages different from what is adopted in other parts of the state. 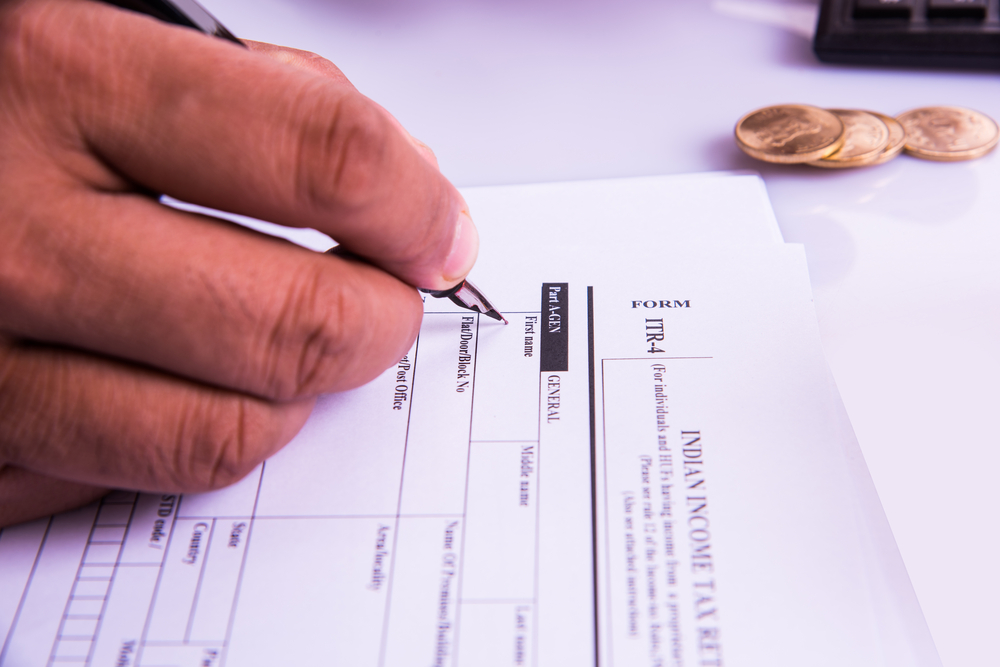 The state of New York does not have an inheritance tax. As far as the estate tax is concerned, New Yorkers have to file returns about this tax if the total of the federal gross estate, the federal adjustable taxable gifts, and the specific exemption is more than the basic exclusion amount. Other conditions are that the individual, the estate of whom consisted of tangible or real personal property or properties located within New York, must have been a resident of New York or must have been a US citizen or resident when he died. Another important point is that BEA or the basic exclusion amount is adjusted every year.

A few other facts about New York taxes

New Yorkers have the benefit of a tax center that has been put up online. Taxpayers can use this center for viewing and paying their tax bills. They can view estimated taxes, and if they have issues, they can reconcile their tax accounts using this online facility. The center can be used for filing sales tax returns or no-tax-due returns and for uploading wage reports. The Department of Taxation and Finance of the state has put in place a refund tracker online for helping taxpayers check their refund status.