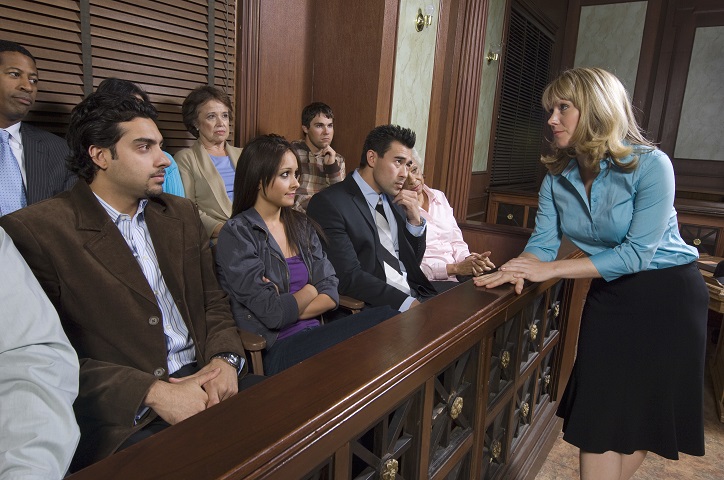 New York Judicial System And Court System: How Does It Work?

The court also enjoys the jurisdiction of receiving appeals for State Commission’s determinations on Judicial Conduct pertaining to allegations of judicial misconduct.

There is a separate appellate division for every Supreme Court of the state of New York. All these courts can hear appeals related to judgments and orders pertaining to criminal and civil cases, as well as reviews appeals from the county courts and lower trial courts. 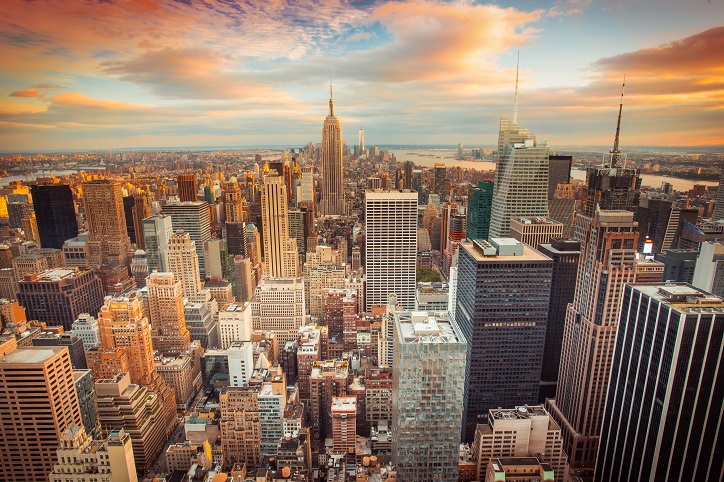 The supreme courts of the state are basically trial courts with general jurisdiction. These courts manly take care of civil issues, which are not within the lower courts’ jurisdiction outside New York City.

In fact, the Supreme Court Commercial Division of the state serves 10 jurisdictions at present within the state. It was in November 1995 when this division was created so that complicated commercial disputes can be promptly resolved. Additionally, the monetary limit needs to file a case in these courts can vary in the range of 25,000 to 150,000 USD depending on which county you are in.

Apart from New York City, all the counties in this state have a county court each. All these courts enjoy jurisdiction over the criminal cases that have been filed in their counties, and civil lawsuits and the controversial amount should be below 25,000 USD.

The Suffolk County and Nassau County have district courts, which hear cases related to misdemeanors and less severe offenses such as civil lawsuits and infractions less than 15,000 USD.

The state’s city courts (outside New York City) can hear criminal cases that occur within their city limit including infractions or misdemeanors, as well as, civil lawsuits where the disputed amount is less than 15,000 USD. 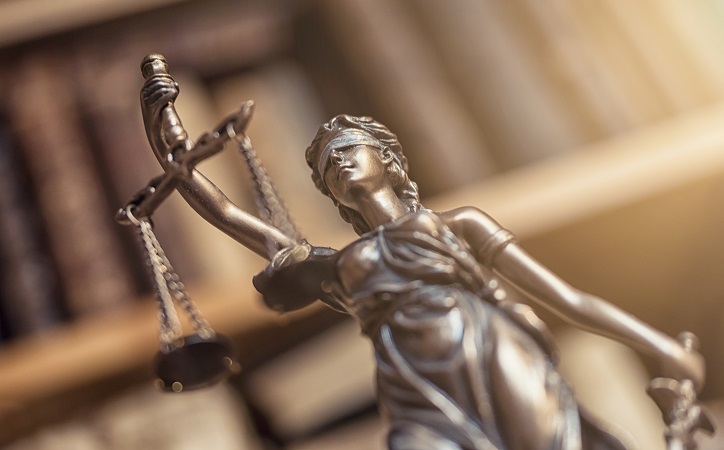 The state of New York has 13,000 village and town courts. They are also referred to as justice courts and enjoy jurisdiction over criminal cases like infractions and misdemeanors, wherein there is a fine or a possible sentence is less than a year. Additionally, these courts have a limit for hearing civil cases wherein the disputed amount is limited to 15,000 USD.

The family courts hear cases pertaining to families and children, These courts can handle matters related to domestic violence, terminate parental rights, approve adoptions, and so on. However, the court has no jurisdiction over proceedings pertaining to divorces.

The city has 5 separate supreme courts.

It is a trial court with limited jurisdiction within the city of New York. The court can hear cases related to landlord-tenant along with claims up to a maximum of 25,000 USD. The court also has jurisdiction over small claims category for resolution of informal cases pertaining to a lesser amount that is restricted to 5,000 USD.

Located in the city of New York, these courts enjoy jurisdiction over certain misdemeanors, which have been committed within New York City, initial hearings made on felony arrests, offenses punishable by fine, and prostitution-related offenses.

6 Inventions That are Crucial for Staying Alive Today