What is Rape Shield Law and What are its Punishments in New York?

Sexual intercourse or any other form of sexual activity is a type of sexual assault commonly known as rape. Rape is done to a person against their consent either by physical force, threat or to an unconscious person or with a mental disability or below the age of consent. On average, 15 – 20% women in the United States, had experienced rape at least once in their life according to a study. It is also found that some rapes were underreported significantly in the U.S.

A law which prohibits the publication of a rape victim or limits the ability to evidence is the rape shield law. Various countries adopted it in the late 1970s and early 1980s. Each shield differs in its laws and limits according to the country. The past sexual behavior is not permitted as evidence in some states. 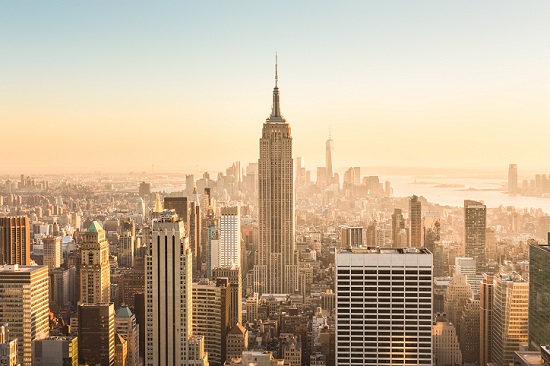 The state's rape shield law was adopted, to encourage those who have been sexually assaulted, to report the crime. The citizens appreciated this law since it helps if the victim reports sexual misconduct without experiencing a character assault by the defense attorneys.

Some cases where the victim may not be a victim but would have framed an innocent, have also come up. For such cases, the criminal defense attorneys of the accused are permitted to present the sexual history of the victim as evidence, so as to judge whether to trust the victim or not.

The rape shield laws of New York were passed in the 70s, which is a very long time before. The mindset of people regarding sex has been changed a lot. Some people prefer to have their sexual history known, whereas some may like to have it private.

This, indeed, affects the state rape shield laws. The legislators have been trying to change the shield laws concerning the victims. To aid more help to the citizens, the shield also tries to cover sex trafficking victims.

The punishments for rape in New York is differentiated in certain degrees corresponding to the severity of the sexual abuse. The description for aggravated sexual abuse is stated as assaulting a person less than the age of consent, or when in the state of helplessness, or by forcible compulsion. 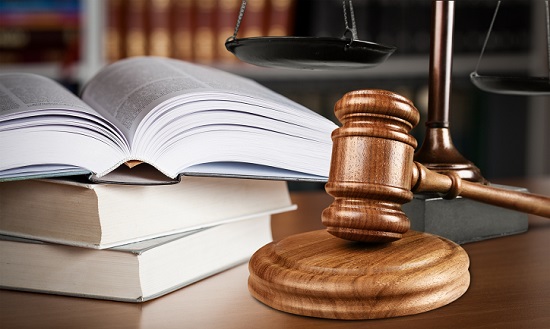 Aggravated sexual abuse – first degree: The severity is Class B felony. The punishment is

Aggravated sexual abuse – second degree: The severity is Class C felony. The punishment is a     maximum of 15 years.

Aggravated sexual abuse – third degree: The severity is class D felony. The punishment is a maximum of 7 years in jail.

Aggravated sexual abuse – fourth degree: The severity is class E felony. The punishment is a maximum of 4 years in jail.

Rape – second degree: The severity is class D felony (statutory). It comes under the statute where the victim is incapable of consent due to mental illness or when the victim is under 15 years old. The punishment is a maximum of 7 years of jail.

Rape – third degree: The severity is class E felony. It comes under the statute where the accused engages in sexual intercourse without consent, or when the accused is above 21 years of age, and the victim is under 17 years of age. The punishment is a maximum of 4 years of jail.

Cell Phones and Their History