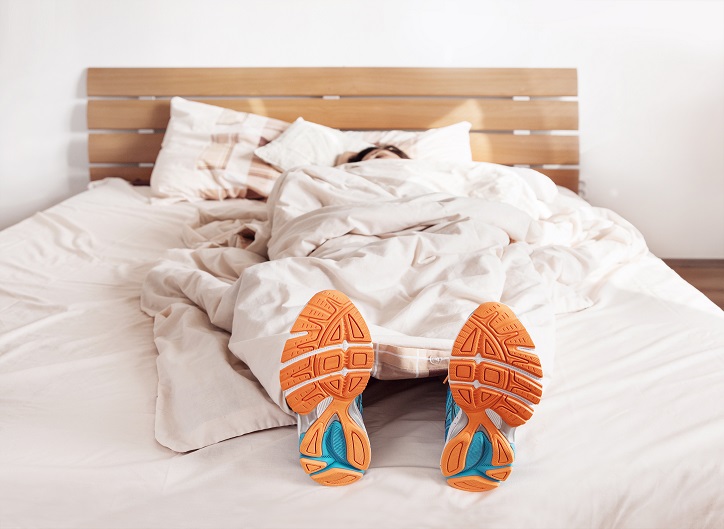 You might not be able to see it at first sight, but North Dakota is a leading state in many things: it is the leading producer of honey, several types of wheat, legumes, and many other vital products. The state's land is also mostly farmland, which explains its rich agricultural exports. However, while North Dakota may seem rural and peaceful, it has a strange past when it comes to its laws. There are several North Dakota crazy laws that are still in effect today, and you should definitely know them:

It is illegal to fall asleep with your shoes on

You cannot keep an elk in a sandbox

Bathtubs can only be in backyards

In the city of Collierville, North Dakota, it is against the law to have a bathtub indoors. Instead, all bathtubs must be kept in backyards. Hopefully, the good people of Collierville are not too self-conscious of their bodies. This is definitely one of the craziest laws in North Dakota.

It is illegal to set off fireworks after 11:00 PM

In the city of Devils Lake, all celebrations involving fireworks need to be cut short: 8.20.030 Hours of use: "No person shall set off, explode or detonate any fireworks other than during the hours of eight a.m. and eleven p.m. during the dates listed in this chapter."

If you want to get a horse in the city of Waverly, North Dakota, you need to give it a proper sleeping spot. Bathtubs are out of the question.

Wait, what…? Yes, you read that right. The great state of North Dakota prohibits establishments from serving the classic pairing of beer and pretzels. This is one law we cannot get behind. 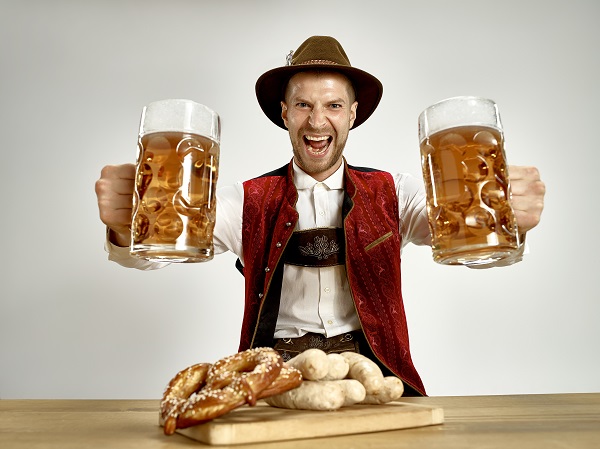 You cannot wear a hat when dancing is going on

Whether you are the one wearing the hat, or some else is, one thing is clear in the city of Fargo: there will be NO dancing while someone is wearing a hat!

Charity groups can have poker matches to raise money

Hat's off to North Dakota on this one; in the state, it is perfectly legal for charitable organizations to hole stud poker matches to raise money. However, they can only do so twice a year. Better make it count.

Underground coal mine operators have to provide TP for their employers

In North Dakota, the law clearly states that coal mine operators have to provide an adequate supply of toilet paper for their employers. Seems fair.

We're guessing that people are having quite the time after 8 PM when this law is not in effect. 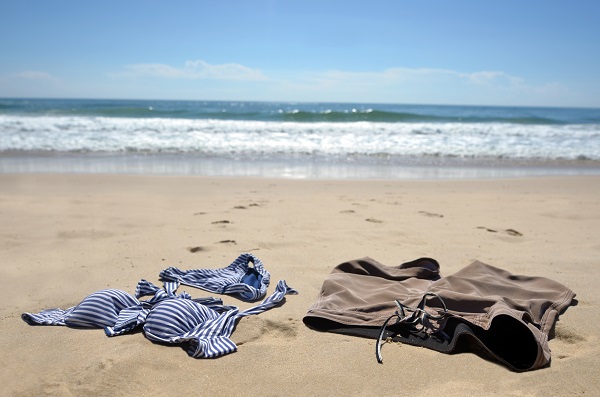 You cannot shoot Native Americans while in a covered wagon

This one dates back to the early days of America; the law in North Dakota stipulates that no one shall shoot a Native American who is riding a horse. However, this only applies to people who are shooting from a covered wagon. Weird North Dakota law, indeed.

Well, what did you think about North Dakota's craziest laws? Do you think the laws where you come from can top it? If you want to read about more of the craziest laws in the United States, go to GoLookUp.