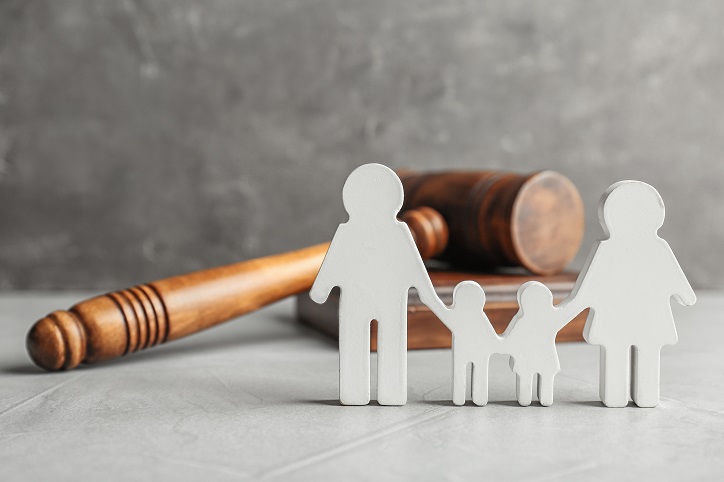 What are the Oregon Child Custody Laws?

Every child is the responsibility of his/her parent/s or legal guardian/s. In a situation wherein the parents are pursuing a divorce, then both parents are deemed to be responsible for their child/children, whether natural or adopted, unless a parent is declared as unfit to helm their responsibilities owing to incarceration, terminal illness, addiction or stipulated exogenous circumstances. Child custody essentially comprises of two elements namely, child support and residence of the child with the parent authorized for custody.

Child Custody Laws in Oregon are governed by specific statutes of Divorce Laws, Laws for guardianship by Grandparents, Laws for custody and visitation for people other than Parents and the Uniform Child Custody Act. Before delving into the statutes, it is also important to understand the determining factors for ascertaining “best interests of the child”, as evaluated by Oregon family courts, such as: 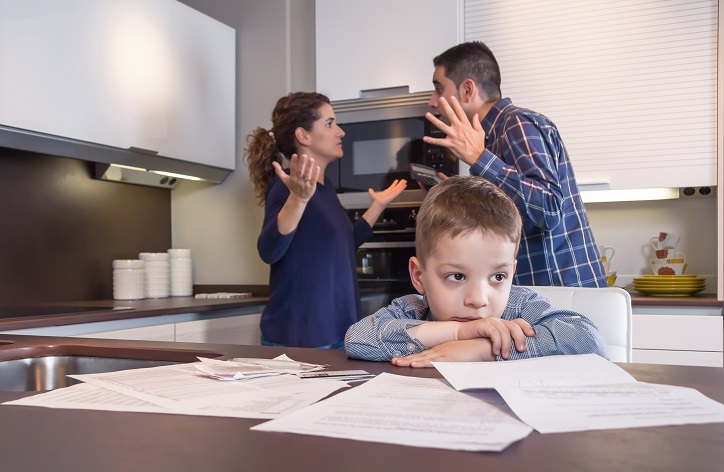 The aforesaid considerations are already factored in the following statutes:

Hannah Montana No More: This is the Miley Cyrus Story