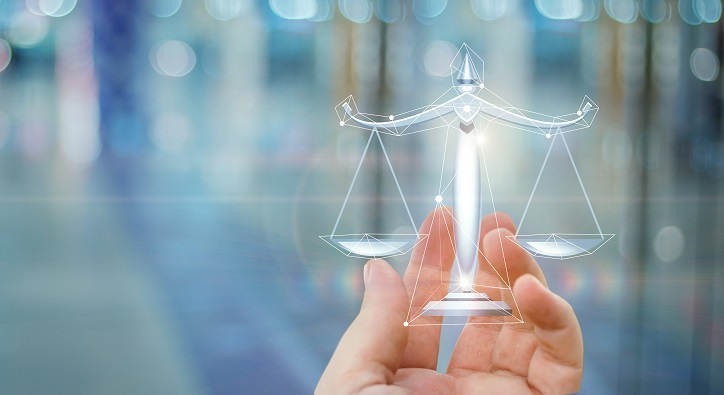 Oregon Judicial System and Court System: How Does it Work?

Like all states in the United States Of America, Oregon has its very own judicial system. It comprises of the Supreme court, Court of Appeal, Tax court and District court.

The Oregon Judicial Department comprises of a closely-knit network of courts. It includes state circuit courts which act as a trial court, the supreme court and the court of appeal together form the appellate court, and another court called the Tax court.

The judges of the court are elected every six years by a system called a non-partisan election. The Oregon Chief Justice at the charge of all administrative duties and acts as the head of the judiciary for the state of Oregon. Martha L. Walters is the current Chief justice. The Oregon judiciary is dedicated to promoting the welfare of its people and preserve individual right. They work towards implementing laws and regulations.

Oregon supreme court – Seven chief-justices, one of whom is the chief justice is in charge of the Supreme Court, which is the highest court of the state. It is an appellate court that also allows a few direct pleas. Most cases heard by the Supreme Court come from the Tax Court and the Court of Appeals. 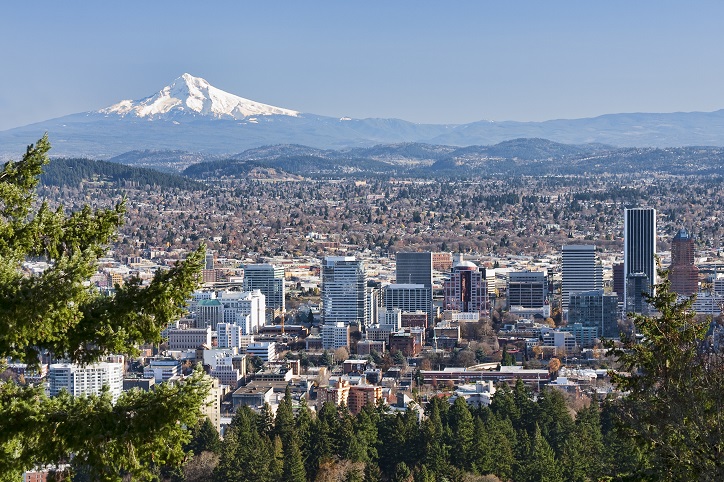 Oregon Court of Appeals – This court can be found in Salem. The court of appeals is entrusted with thirteen judges. They have an authority to decide in most matters concerning civil and criminal matters.

Oregon trial courts – The Oregon circuit courts function as the trial court. They serve as the backbone of the justice system as they handle most of the cases and give them a hearing. They have general jurisdiction over most cases. They not only play a significant role in the judicial system, but they are active participants in the matter of legislature as well. It also is entrusted with administrative duties with functions such as drafting budget, staffing, and jury duty.

Oregon tax court – They are in charge of all matters related to taxation in the state, disputes regarding tax and budget.

Oregon municipal court – Their jurisdiction lies in matters of crime that are not violent or cannot be considered a felony. They are generally acting related to a misdemeanor.

Oregon justice court – Any matter which does not involve an amount greater than $5,000 and the crime needs to have occurred in any one of the counties of Oregon. 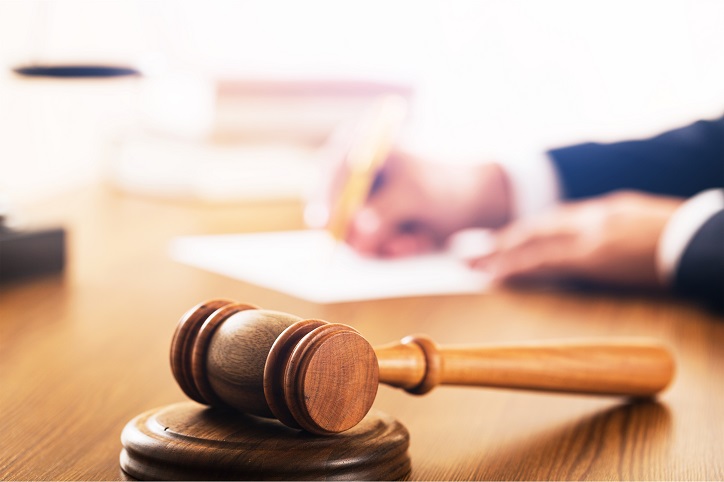 Oregon county courts – They are there to decide on matters concerning individuals who are less than 18years of age or are juvenile. Probate cases are also considered here.

Oregon Federal courts – Oregon has two federal courts. They are the Bankruptcy court and the district court.

How do the Oregon courts work?

After a case gets reported the District Attorney asks the deputy district attorney to judge the merit of the case. Based on the evidence a case might get filed and go for trial. If there is insufficient evidence, no case may get filed. Law enforcement's help might be asked to gather more relevant information if required. In cases of a felony, a grand jury is assigned. In case of an arrest, the accused is heard by a judge within 36 hours. Depending on the nature of the case, a trial takes its recourse. Both juries and judges are present under various circumstances.

In 1981, Oregon got a unified court system. 1983 saw the bringing together of the appellate courts along with the district, tax, and circuit court. 1n 1997, district and circuit courts were merged. In 1998, a Magistrate division was founded in the Tax Court.

Oregon’s judiciary is committed to serving the cause of justice daily. They uphold the constitution in the highest regard and try to maintain law and order along with peace.