The Orlando Police Departments is the law enforcement agency in the City of Orlando, which is the county seat of Orange County, in the State of Florida.

The City of Orlando Police Department has its jurisdiction spread over an area of 272.51 square miles. The department handles law order in Orlando that has a population of 285,713. Orlando is the largest inland city in the city of Orlando.

The Chief of Police is the head of the Orlando Police Department. Chief Orlando Rolan is the current Chief of city police. The police department works under the city council. There are 700 sworn officers who work in the department. They are helped by 100 civilian staff.

The Orlando Police Department Address of the Headquarters  is: 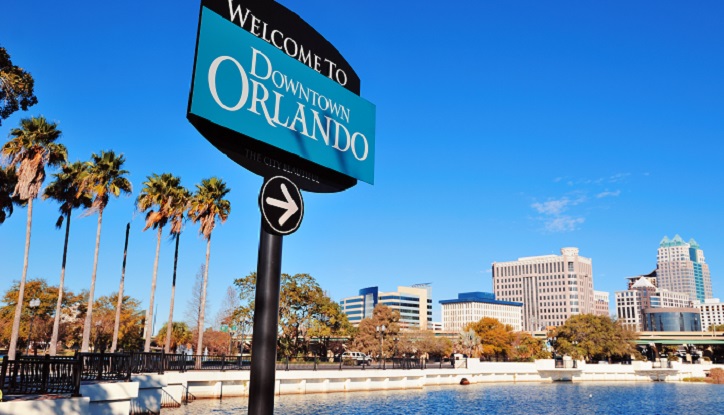 911 is the number to be dialed by citizens if they face an emergency situation. In the case of non-emergencies, they can call the department on (321) 235 5300.

The Orlando Police Department Email address of the Chief is Orlando.Rolon@orlando.gov. The email of the public information officer is opdpio@orlando.gov.

The Chief of police is the head of police in the City of Orlando. The Chief’s Office has a Staff Director and a Criminal Justice section that has legal advisors and also has the city prosecutor. The Chief is assisted in his work by Deputy Chiefs who head the bureaus within the department.

The department has four bureaus, they are: 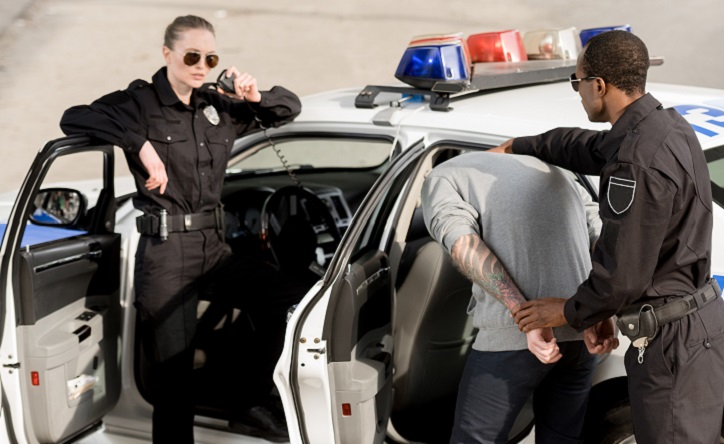 The Orlando police use many tools and technologies as a part of its 21st century policing initiative. This includes: