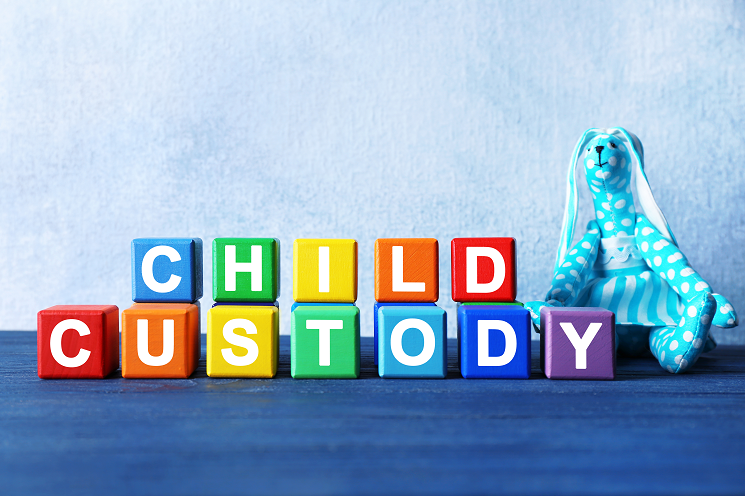 What are the Pennsylvania Child Custody Laws?

It is important for a parent to ensure that the matter of child custody is amicably settled as it may be one of the most important responsibilities to be dealt with by a divorcing couple. However, many may feel confused and unprepared as the legal proceedings can be complicated.

In Pennsylvania, the courts look at various factors, which can affect the developmental, emotional, mental, and physical well-being. Such considerations are as follows:

However, the state courts shall not take into account factors like the gender of the parents for determining the custody. The child custody laws of the state have the provision for being gender-neutral so that unfavorable and favorable biases can be overcome and both the co-parents have the right of equal custody to their child. The court may even opt for joint custody if it feels that both parents are competent caregivers.

The court looks out all the factors, it issues an order for custody. However, the court should explain the reasons behind its order in its order, a written opinion, or in open court. In case the court feels that the child has any risk of being harmed, the order also comprises all those safety needs required for the safety of those who are exposed to such risks.

The state of Pennsylvania acknowledges parental support and contact as major triggers for the development of the child. As such, courts in the state will make attempts to award some kind of visitation rights and privileges to even non-custodial parents in a majority of situations. Pennsylvania child custody laws refer to “visitation” to as:

In Pennsylvania, courts can also include requirements that the parents have to comply with for enjoying those custodial rights including drug tests before visits for parents who have a history of alcohol or drug issues. However, they will forbid visitation by non-custodial parents. The only exception when there is a severe safety-related issue like child abuse. The statute also has provisions for great-grandparents and grandparents for visiting the child.

For ordering custody, the courts in Pennsylvania will ascertain the kid’s best interest by looking at all the “relevant factors”. The courts will consider factors impacting the safety of the child while doing so. Examples of ‘relevant factors’ are as follows:

In case the co-parents are unable to arrive at an agreement with each other concerning custody, it is required for them to furnish proof to the judge of a family court who will determine the legal and physical custody. 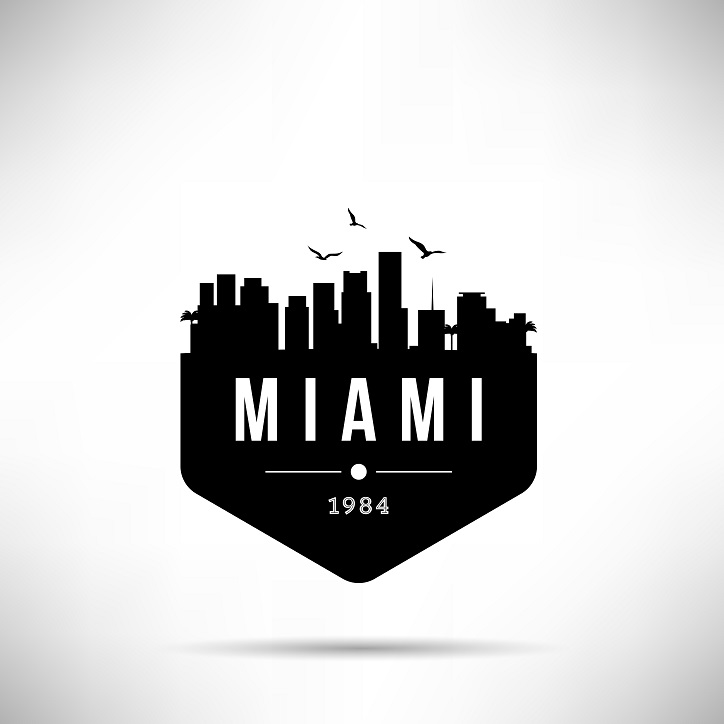 City of Miami Police Department: Find out everything you need to know about the Miami police departments in Florida.

City of Miami Police Department: Find out everything you need to know about the Miami police departments in Florida.