GoLookUp lets you search every single name in the United States and obtain complete background check information through public records. We collect and organize billions of records and organize them by name, so you can perform an easy name search. A name search will let you access unlimited arrest records, court records, felonies, marriage and divorce records, phone records, previous and current address and more! Start your name search now. It only takes a few minutes to get a complete background check report with a name search!

Rob Riggle Background Check and Celebrity Life. Everything You Need to Know about Rob Riggle.

Troy Baker Background Check and Celebrity Life. Everything You Need to Know about Troy Baker.

What Will a People Name Search Report Include? You will be happy to know that GoLookUp has over 100 million records of uncollected and unclaimed money, sitting with state governments and waiting to be collected. You can perform a name search for yourself and see if any of this money belongs to you and/or your family. It’s worth knowing that there are currently over $60 billions of unclaimed money and unclaimed assets in the United States! Public criminal records are also available with a GoLookUp name search. Once you’ve created your account, a name search will reveal any criminal records associated with the specific name you are performing the search on. This includes misdemeanors and felonies, as well as mugshots and arrest records. There are over 1 million registered sex offenders in the United States. Sexual offenders must register with the national sex offender registry, providing us with the ability to access public records for these particular crimes. With a GoLookUp account, you can search for potential sex offenders living in your neighborhood and keep you and your loved ones safe.

Perform a Name Search in Less then 3 Minutes! 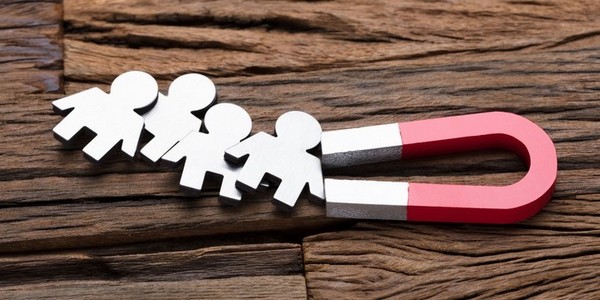 5 Ways to Attract a Man

It's not easy to be a single woman on this day and age with an abundance of choices on the one hand and a lack of real options on the other. In order to navigate through the dating pool and fish out a good guy, you can use these 5 great tips that can help you attract any guy. 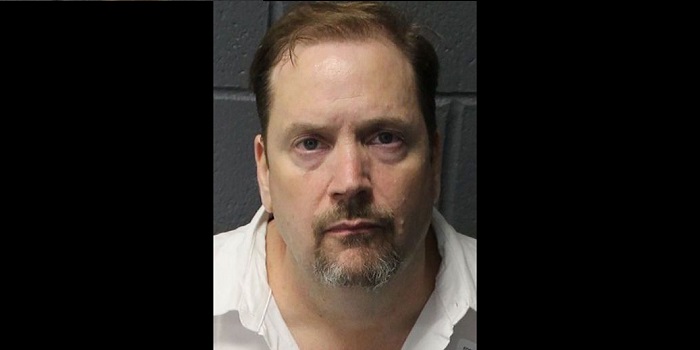 Daniel McGregor Williams III, 51, and his 17-year-old daughter have been accused of allegedly running a drug operation together, according to police reports. The father-daughter team, living in North Forsyth, Georgia, reportedly sold drugs to teenagers and were arrested on Friday on multiple drug charges.