The current and the 12th governor of the state of Alaska is Mike J. Dunleavy, who belongs to the Republican Party. He had been a member of Alaska Senate from 2013 till 2018. In 2018, he became the governor by defeating his Democratic rival Mark Begich in the gubernatorial election held during the year.

The population of the state of Alaska as per the census released on 1st July 2015 was 738,432. Alaska is among the most sparsely populated places in the world with 1.2 inhabitants every square mile. But it is the largest state in the U.S.

As far as the race and ethnicity of the population are concerned, Whites constitute 66.7%, American Indians and Alaska Natives 14.8%, Asians 5.4%, and Blacks and African Americans 3.3%. 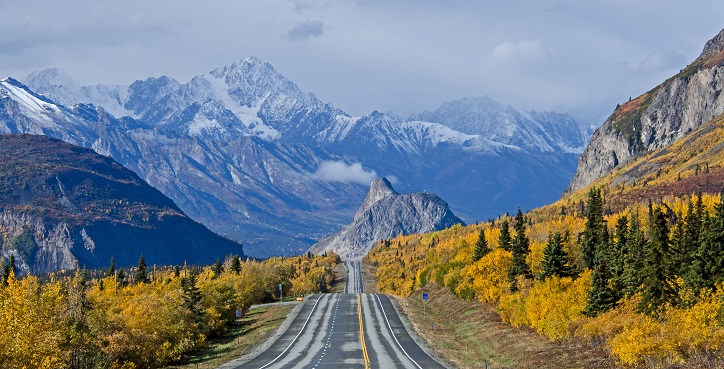 The most populated Alaskan cities are as follows:

Being the capital of the state of Alaska, Juneau attracts a large number of tourists. That is perhaps the reason the population of the city keeps fluctuating, especially during summer seasons when those tourists who want to visit cruise ships come to the city. The population stands at 32,094. As far as the area of the city, as well as the Borough of the city, is concerned, it is 8,427.63 sq.km. That makes it the second largest in the country. The Douglas Island is also a part of the City and its Borough. 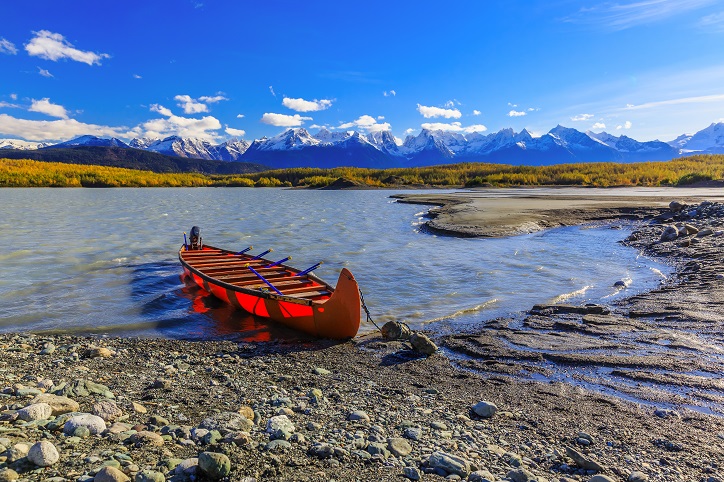 The population of the city of Ketchikan in 2010 that was founded in 1900 was 8,050. The location of the city is on the Revillagigedo Island, that is a part of Pacific Ocean's Alexander Archipelago.

Attorney General of the state of Alaska

Senators of the state of Alaska

The current senators of the state of Alaska are Lisa Murkowski and Dan Sullivan. Both belong to the Republican party. The former has been the senator since 2002 and the latter, since 2015.

Languages are spoken in the state of Alaska 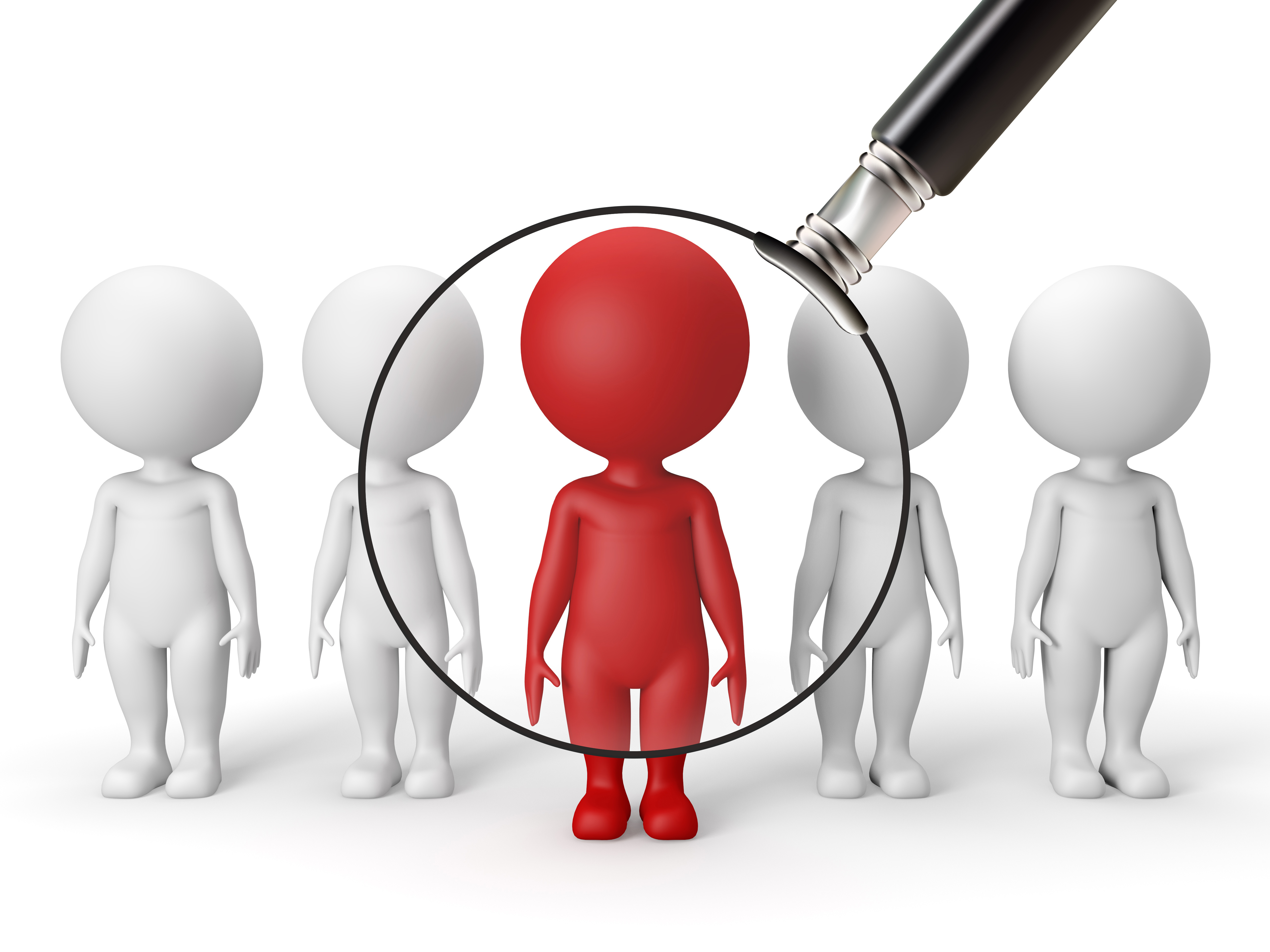 It was on 30th March 1867; the USA bought Alaska from the Russian Empire. The cost of the purchase that was 7.2 million US dollars. The whole area underwent some administrative changes before it got organized and made into a territory on 11th May 1912. It was on 3rd January 1959 Alaska was admitted into the USA as its 49th state.

The location of Alaska is unlike all the other states of the country. The state is situated in the northernmost as well as the westernmost part of the United States. Not only that, its location is non-contiguous to other parts of the country because approximately 500 miles of British Columbia of Canada separates the state from Washington. The coastline of the state is longer than the combined coastlines of all the other states of the US. The area of Alaska is 663,268 square miles, thus making it the largest state of the country.

According to a study conducted during 2005 and 2006, nearly 135,000 jobs were created by the federal government of Alaska. The petroleum sector was responsible for creating 110,000 jobs, and 122,000 jobs were created by other industries including service industries. The main products that are exported from Alaska are oil and natural gas and seafood. Salmon, Cod, crab, and Pollock are the main seafood items that are exported from the state.

Best things to do in Alaska

The best things to do in the state are to visit these monuments and historical sites. Of course, the parks are great places as well for relaxing and imbibing the beauty of nature.

Run an Unclaimed Money Search for the State of Alaska!