Need to Perform a Delaware People Search? Get Full Access to Delaware Public Records with GoLookUp at any time you want!

Delaware is the country’s second smallest state. It is surrounded by Pennsylvania, Maryland, New Jersey, and the Atlantic Ocean. Delaware is divided into three counties, which is the lowest number for any state in the U.S. Nicknamed the First State, Delaware was the first state to ratify the country’s constitution.

Delaware is well connected to other parts of the country through the land, air, and water. The state is home to the Dover International Speedway that hosts a couple of NASCAR race weekends every year. The state’s official sports is bicycling.

Delaware Governor
John Charles Carney Jr. is the current governor of Delaware. He is the 74th governor of the state and has held the office since 2017. Carney is a member of the Democratic Party. 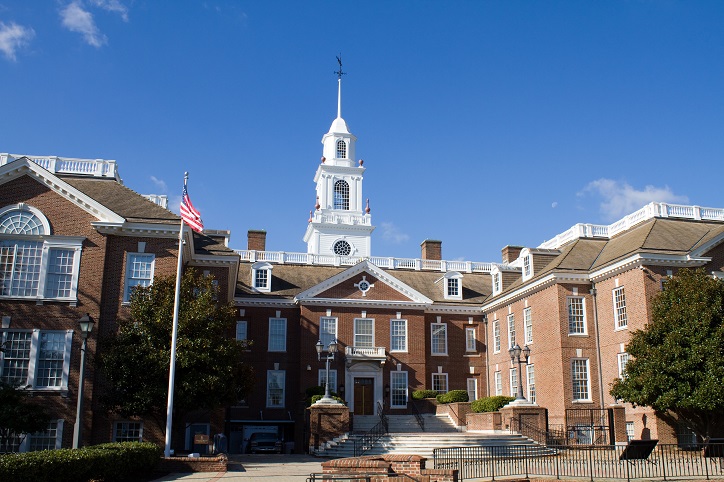 Delaware's population primarily comprises of Whites, blacks, and Hispanics. The most common birthplace of foreign-born residents in the state is Mexico, India, and China. Compared to several other U.S. states, Delaware has a higher number of native Gujarati speakers. The percentage of non-English speakers in the state is lower than the national average.

The most populous cities in the state are Camden, Newark, Middletown, Wilmington, and Dover. 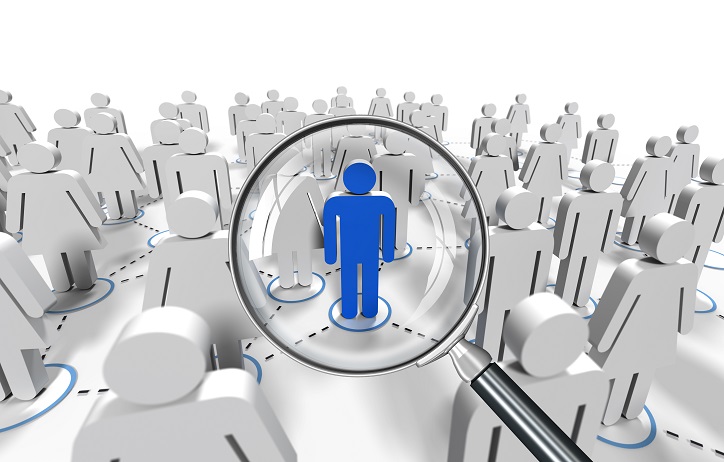 Delaware Senators
Chris Coons and Tom Carper are Delaware’s serving senators. Both are members of the Democratic Party. 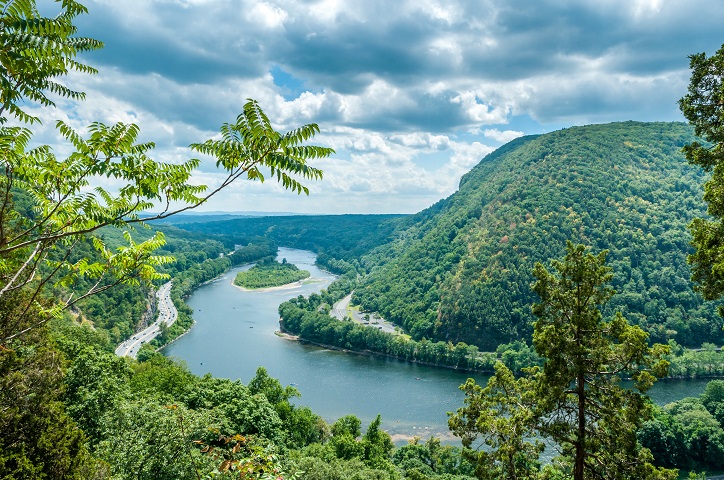 Delaware Geography: How Big the State is
Delaware is among the smallest states in the country. Its total area is 1,982 sq. mi.

The most popular industries in Delaware are restaurants & food services, construction, and elementary & secondary schools. A substantial percentage of the state’s working population is engaged in retail sales, miscellaneous management, and administration.

Best Things to Do in Delaware


Run an Unclaimed Money Search for the State of Delaware!