Louisiana is the 25th most populated state in the United States of America. The capital of Louisiana is Baton Rouge. It is located in the Deep South region of southeastern USA. The governor of the state of Louisiana is John Bel Edwards, an American politician, and lawyer serving as the 56th and current Governor of Louisiana since 2016. He was previously the Minority Leader of the Louisiana House of Representatives for two terms.

Louisiana Population: Demographics, and Most Populated Cities, Racial Break Down for the State of Louisiana

The center of population of the state of Louisiana is located in Pointe Coupee Parish in the city of New Roads. 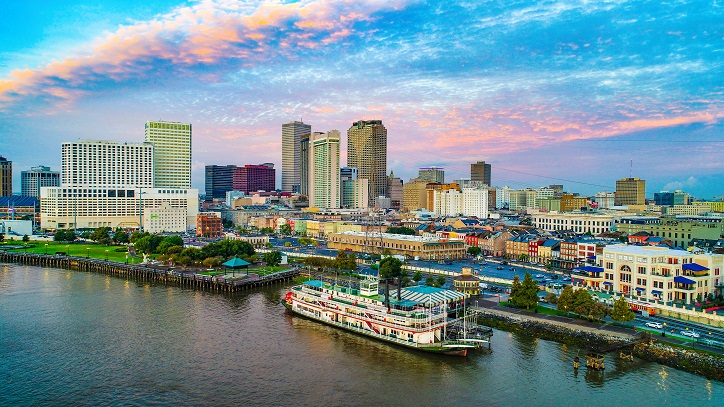 According to the US census, the population of Louisiana in 2014 was:

As of the year 2011, 49% of Louisiana's population younger than age 1 were minorities.

The major or largest cities/towns in the state of Louisiana in order of size (biggest to smallest) include New Orleans, Baton Rouge, Shreveport, Lafayette, Lake Charles, Bossier City, Kenner, Monroe, Alexandria, and Houma. 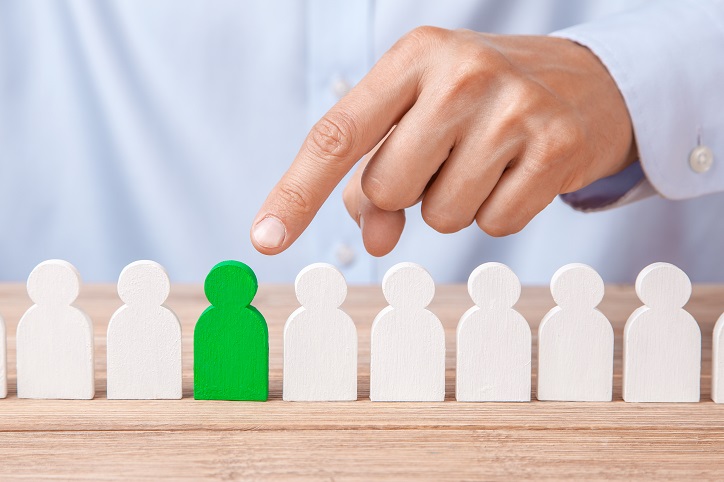 Jeffrey Martin Landry or Jeff Landry, born on December 23, 1970, is an American lawyer and politician and is currently serving as the Attorney General of Louisiana. On January 11, 2016, he succeeded Buddy Caldwell, the man whom he unseated in the runoff election held on November 21, 2015.

The current United States Senators are Republicans John Neely Kennedy and Bill Cassidy. Louisiana has six congressional districts and is represented in the U.S. House of Representatives by five Republicans and one Democrat. Louisiana had eight votes in the Electoral College for the 2012 election. It lost one House seat due to a stagnant population growth in the 2010 US Census.

The major languages spoken in the state of Louisiana are English, Spanish, French and a small part of the population speaks Vietnamese.

Louisiana and California (whose supreme court is seated in San Francisco) are the only two states whose high courts are not headquartered in the state capital. 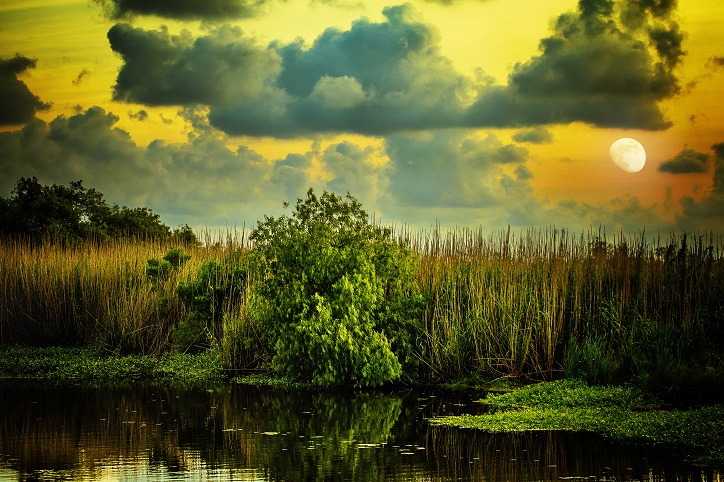 Native American History, Geography (How Big the State is), Industries and Jobs: What are the most sought after industries and jobs for the State of Louisiana, National Parks, Monuments and Historic Landmarks, Best Things to Do in Louisiana

Louisiana has more Native American tribes than any other southern state, including four that are federally recognized, ten that are state recognized, and four that have not received recognition.

The state may properly be divided into two parts, the uplands of the north, and the alluvial along the coast.

The most sought-after industries and jobs in the state of Louisiana are Anaesthesiologists.

Some of the best places to visit in Louisiana include the French Quarter, Bourbon Street, Garden District, Jackson Square, Mardi Gras World, Atchafalaya Basin. St. Louis Cathedral. Canal Street, and Myrtles Plantation. Top things to do would be visiting the above-mentioned places.

Run an Unclaimed Money Search for the State of Louisiana!