Massachusetts is named after a tribe. It is one of the major states in New England. Massachusetts has played an important role in shaping America’s history. The state was the center of several movements. Massachusetts is the birthplace of volleyball and basketball. Massachusetts was the first state in the country to recognize same-sex marriages. 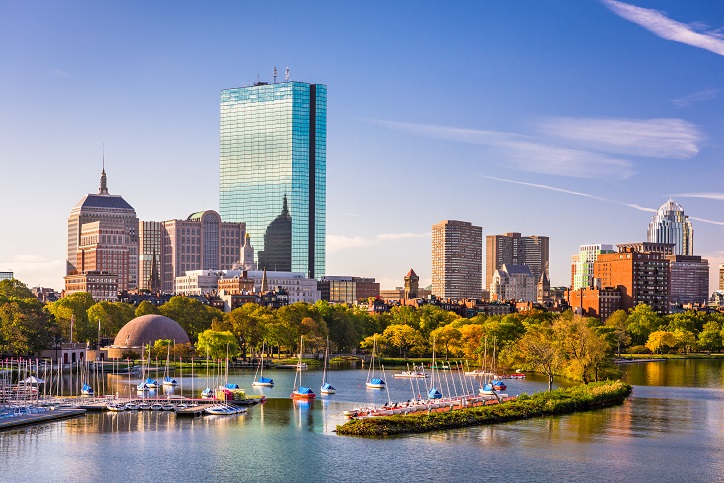 The state's population primarily comprises of whites, blacks, and Hispanics. The number of non-English speakers in the state is higher than the national average. The most common birthplaces of foreign-born citizens in the state are China, Brazil, and the Dominican Republic. Compared to several other U.S. states, Massachusetts has a higher number of native Portuguese speakers.

The most populous cities in the state are Boston, Springfield, Cambridge, Worcester, Brockton, Lowell, and New Bedford. 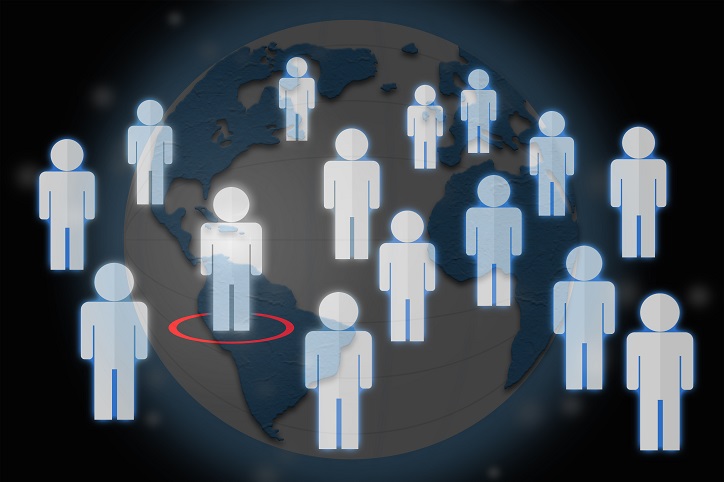 Massachusetts Senators - Massachusetts’ serving senators are Ed Markey and Elizabeth Warren. Both Warren and Markey are members of the Democratic Party.

Massachusetts Geography: How Big the State is - Massachusetts is the 44th largest state by area in the country. Its total area is 10,565 sq mi. 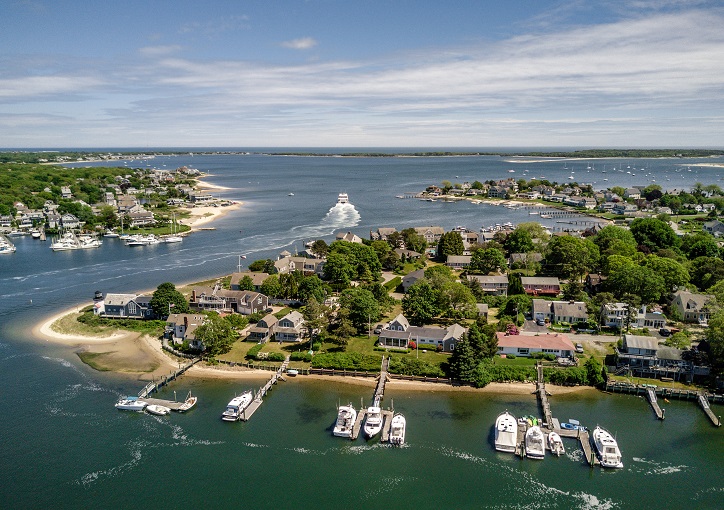 Best Things to Do in Massachusetts


Run an Unclaimed Money Search for the State of Massachusetts!