Everything You Need to Know About Oregon!

Capital - The capital of Oregon is Salem, which became the capital city is 1851.

Oregon Governor-The present and 28th Governor of Oregon is Kate Brown of the Democratic Party. 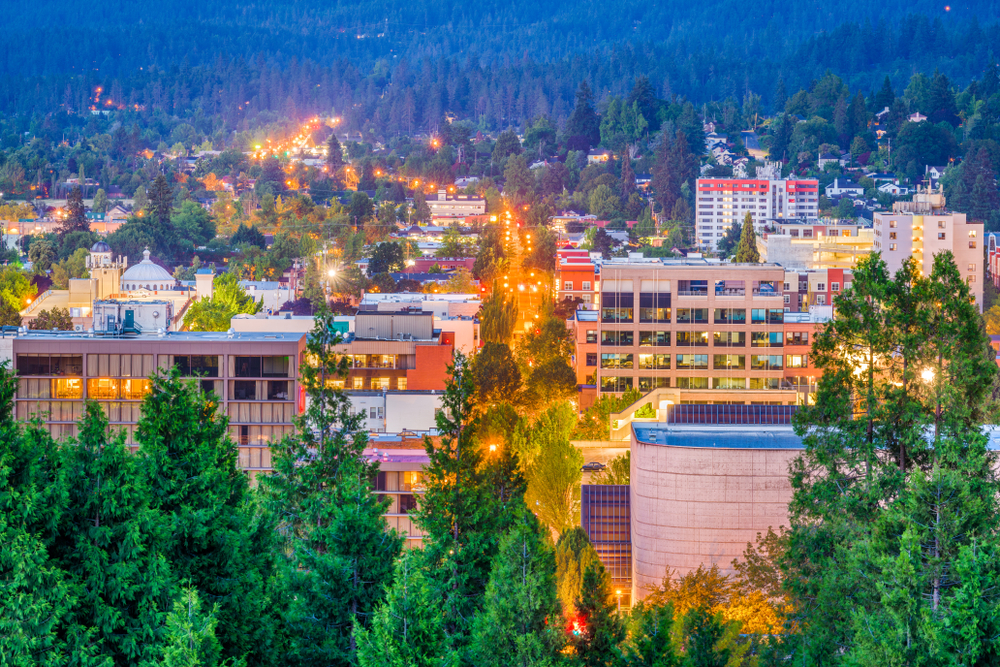 Oregon Senators - The US Senators from Oregon are Ron Wyden and Jeff Merkley, both of whom belong to the Democratic Party.

Oregon Languages - 87.9% of the residents of Oregon speak English. After English, the next language that is spoken commonly is Spanish, which is spoken by 6.8% of people.

Oregon Major Courts - The Oregon Supreme Court in Salem is the highest court of the state. The Oregon Court of Appeals handles appellate cases. The Oregon Circuit Courts handle civil and criminal cases. There are a total of 36 circuit courts. Tax cases are handled by the Oregon Tax Court.

Oregon State has had Native Americans living here from centuries. In 1849, there was a conflict between settlers and Native Americans. The Rogue River Wars tool place from 1855 to 1856 and was disastrous. It is estimated that 80% of natives died in the conflict. In 1856 Natives were forcefully removed to a settlement in Grand Ronde.

The 1954 Western Oregon Indian Termination Act led to natives losing all their land. Following this, most natives left the state and spread across to different parts of the country. 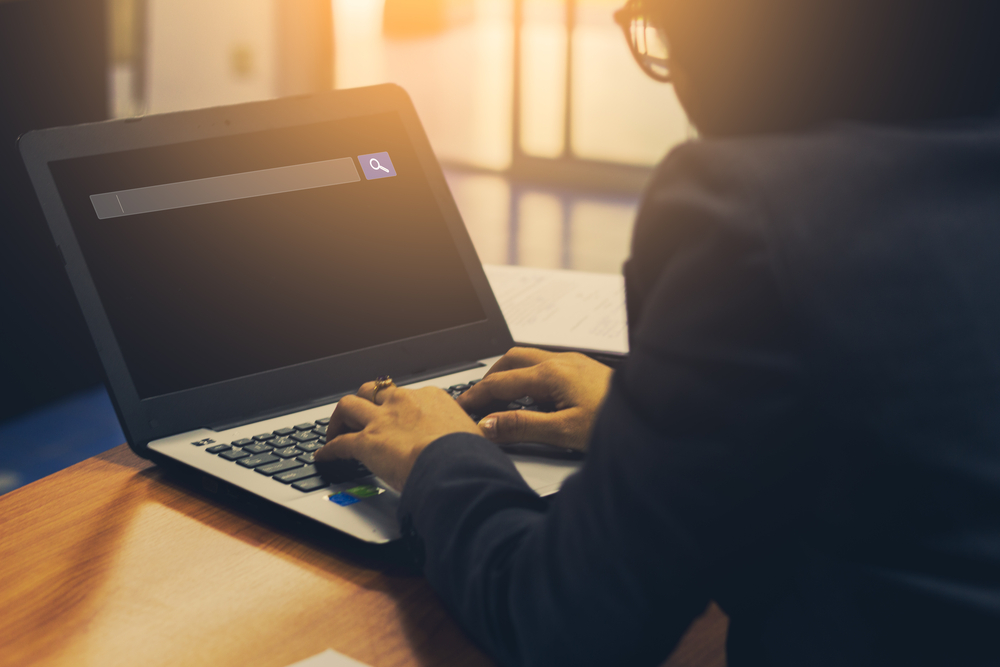 As on today, there are nine native tribes that are officially recognized by the Federal Government.

The Silicon Forest area is a major contributor to the economy. Tektronix and Intel are contributors to the technology industry in Oregon. Many large corporations have their headquarters in Oregon, including Nike, Portland General Electric, and Columbia Sportswear. 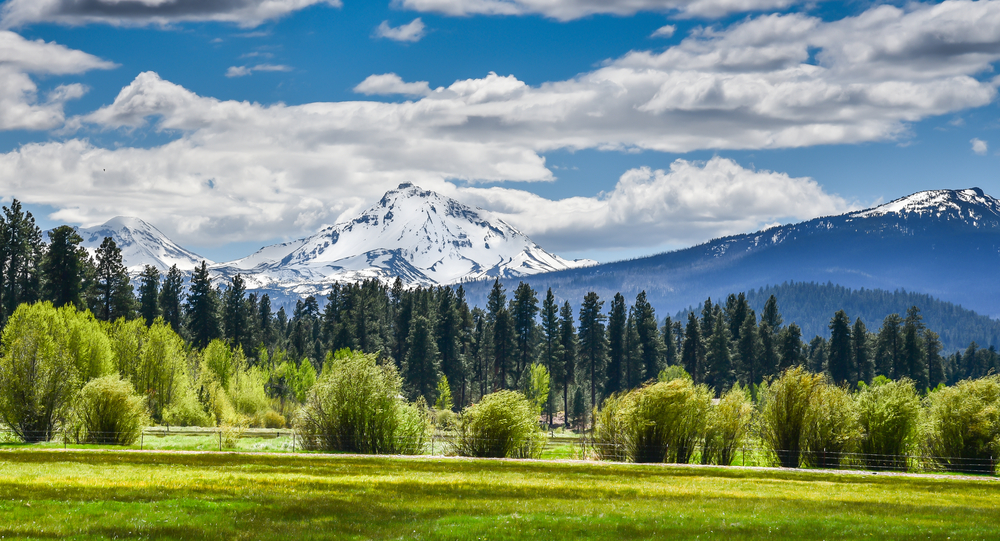 Best Things to do in Oregon

In Oregon, you can visit any of the National Parks or renowned monuments like Fossil Beds, Oregon Caves, or Haystack rock. Tourists can camp near Steens Mountains to enjoy a desert-like experience. They can also visit ‘Little Switzerland' in the Wallowa Mountains.

Oregon has no sales tax. Guests can enjoy tax-free shopping all over the state.

Oregon has 17 wine regions. You can visit the food festivals like Truffle festival in January, Cheese Festival in March, and enjoy a gastronomic experience in September at the Oregon Truffle Festival.

Run an Unclaimed Money Search for the State of Oregon!