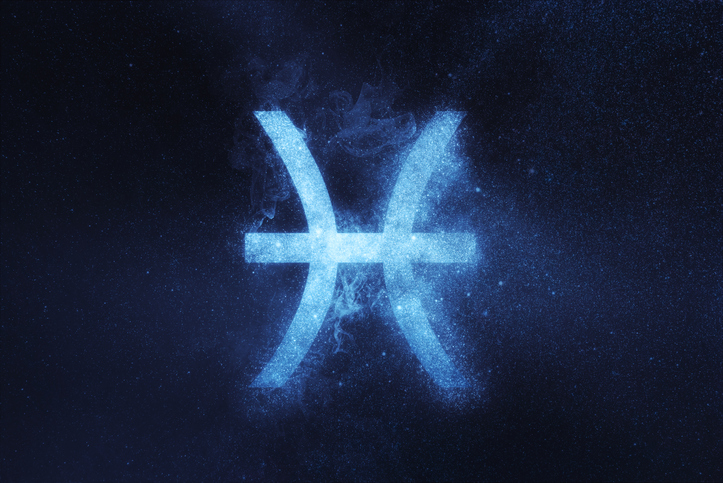 Zodiac sign dates refer to the dates we were born, and it indicates our zodiac signs or sun signs. Sun signs indicate the position of the sun upon the time of our birth. Now let us understand the meaning of the zodiac sign Pisces and its characteristics.

Pisces represents the twelfth and the final sign in the zodiac cycle. Hence this sign carries together many characteristics of the eleven signs preceding it. Pisces are happiest, with many hidden qualities. These people are spiritual, selfless and very focused on the inner journey. Feelings define the sun sign Pisces, and they commonly feel their own joys and burdens as well as those of others. Pisceans are highly intuitive and evolved. Pisces is associated with dreams and secrets, and it’s a fair association since those born under this zodiac sign are comfortable in their illusive world. 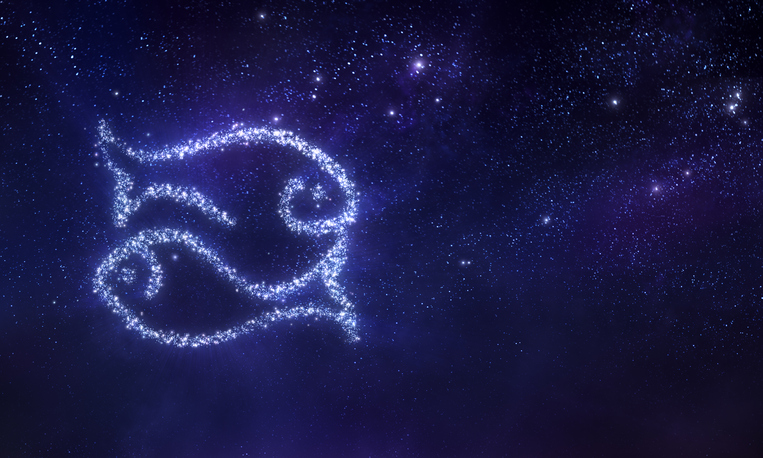 Pisces symbol is represented by a pair of fish. It indicates that these people go with the flow and don’t make waves. Pisces are easy-going and are flexible. They can change easily according to situations as per the mutable quality assigned to this sun sign. Two fish opposite one another represent the members of Pisces also speaks of their duality, their yin and yang sensibility.

Jupiter and Neptune are the planets ruling Pisces. According to ancient Roman mythology, Jupiter was the original ruler of Pisces, while Neptune was the ruler of the seas. After the discovery of Neptune, it was attached to this sun sign. The pairing of these two heavenly bodies gives rise to some unique energies being directed toward the zodiac sign of Pisces here on Earth. People born under this sign are charitable and spiritually oriented. They are compassionate and easily respond to other’s pain. In fact, sometimes, Pisceans feel it difficult to distinguish fact from fantasy. They tend to get caught up in their dreams and views of how certain things should be.

The element associated with Pisces is water. Pisceans can easily relate to the unpredictable and emotional nature of this liquid gold. They feel a great deal and also feel misunderstood. They cannot be easily influenced but are certainly sensitive. The personality of Pisceans revels in its compassionate and imaginative nature and loves to cater to others. 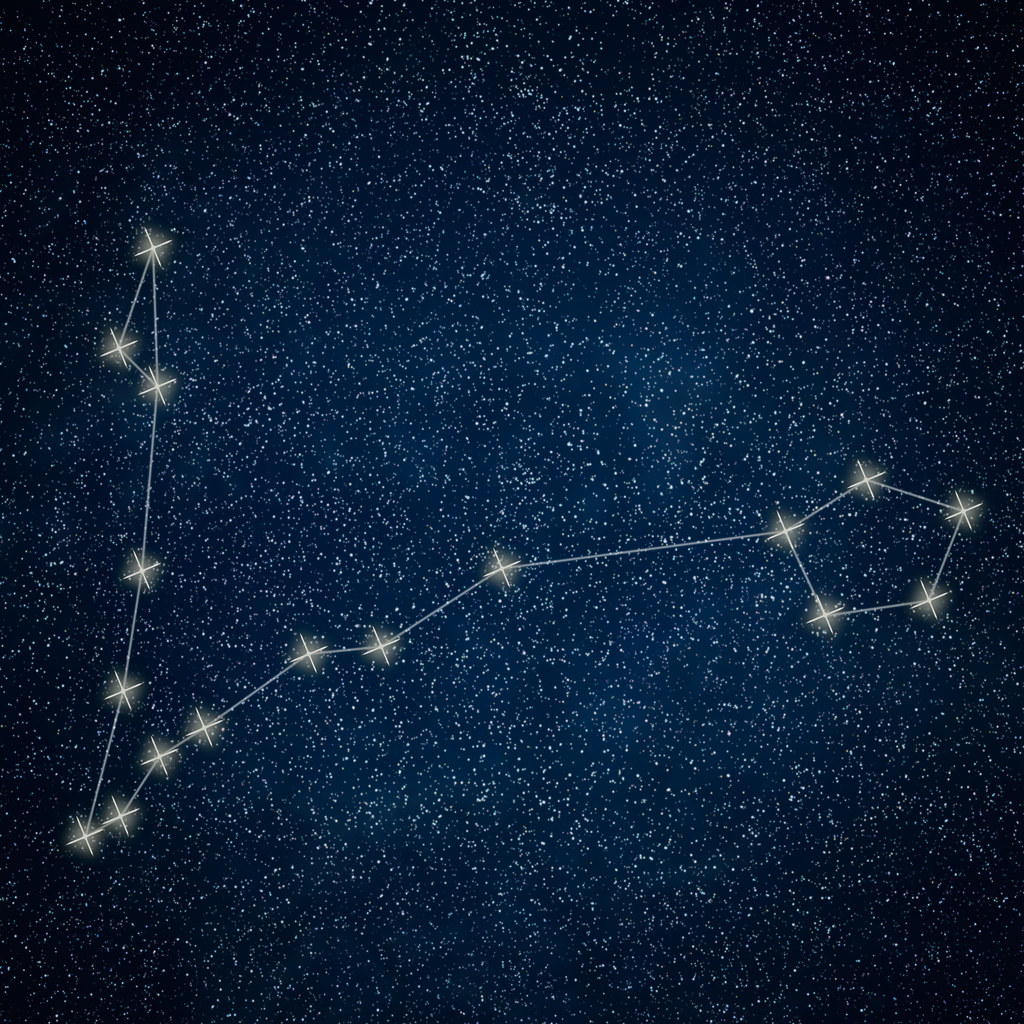 Pisces who fear that their pleas are not being heard tend to get depressed and develop pessimism that leads to procrastination and lethargy. They tend to take time for themselves to get back to normal. Many Pisceans are great artists and talented in other creative pursuits. They are introspective in nature; they have a highly evolved intuitive, almost psychic nature. They are called the chameleons of zodiac due to this nature. Pisceans, like fish, are happy to stay in their own world but come back very soon to help others, which is their strength.

Pisceans tend to put other’s needs ahead of theirs due to their sacrificing nature. Sometimes, this nature can also be taken advantage of by less well-meaning souls. They can be quite romantic, planning creative treats for their lover. Kindness is always reciprocated. Pisceans are gentle and easy-going, yet shy and reticent. They are highly modest and show up only to expose their talent in music and painting. They are comfortable and can have fun in their lush dream world.

Pisceans love water sports and choose it to alleviate much of their stress. Their feet can be a frequent source of discomfort. Pisces find soothing comfort in purple and soft white colors.