Akron Police Departments strive to serve the population of Akron in a collaborative fashion, so it can improve the quality of life by preventing crime, enforcing laws and reducing fear by promoting safety proactively.

The City of Akron Police Department espouses the following values and principles, as per its mission statement. 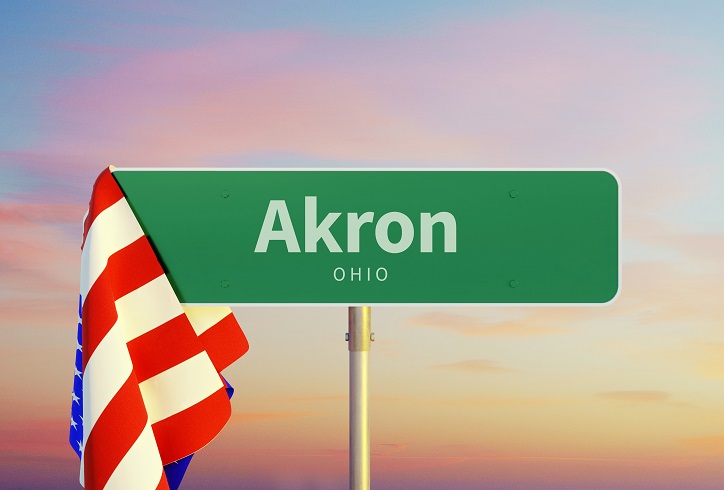 Akron Police runs an investigative subdivision for the benefit of people in Akron. The Akron Police Department Investigative Subdivision consists of the Major Crimes Unit, the Sexual Assault Kit Initiative, Crimes Against Property Unit and other units. It is headed by Major Jesse Leeser. The division is given the duty of investigating crimes, apprehending offenders, processing crime scenes, preparing cases for trial and recovering stolen property.

The Major Crimes Unit or the Crimes Against Persons Unit look into robberies, homicide, sexual assault and other felony cases. Primarily functional during the day, it investigates cases in two shifts from 3 pm-7 am. 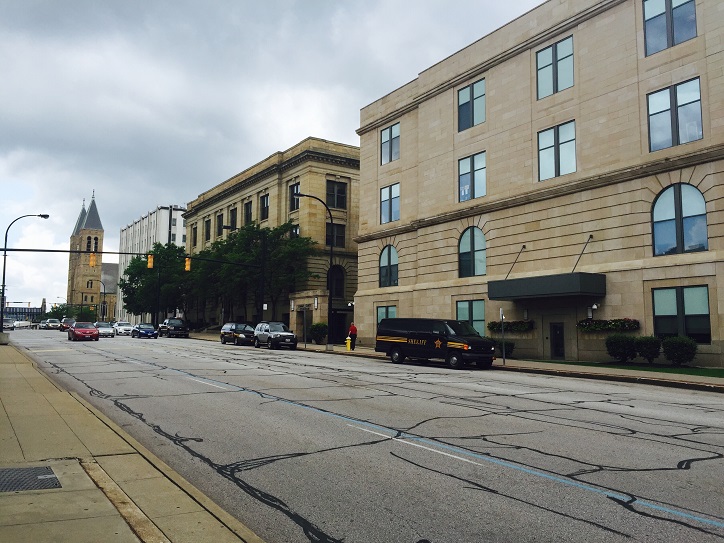 
The unavailability of Akron Police Department Email rarely poses any problem to the Akron resident trying to consult the Akron Police. As already mentioned, there are several other methods they can employ to reach out to them. If you happen to be in Akron and are faced with any legal issue/crime, you should contact the City of Akron Police Department and they will help you deal with the same. At no point should you attempt to take the law into your hands, it will only put you on the wrong side of the law. Reach out to the police and they will handle any law and order situation that you might encounter.