In case of a life-threatening emergency, the number to be dialed is 911. For other crimes, queries and nonemergency response the contact number is 719 444 7000. The number is available for 24 hours a day.

The police department area commands are

The department maintains complete telephone directory in its website which can be seen at https://coloradosprings.gov/police-department/page/cspd-telephone-directory?mlid=5276

In case of concerns and complaints about the police department serves the number 714-444-7417 may be dialed.

Colorado Springs Police Department is headed by a Chief of Police. Two bureaus, patrol bureau, and operations support bureau report to the office of the Chief of Police directly. There are many divisions, sections and units working under the bureaus.

The patrol bureau does patrol duty and also responds to calls for service. Under the patrol bureau, there are units such as School Resource Unit, Community Service Officer Unit, DUI Unit and Police Human Resource.

There are a number of senior leaders in the department who are called commanders. 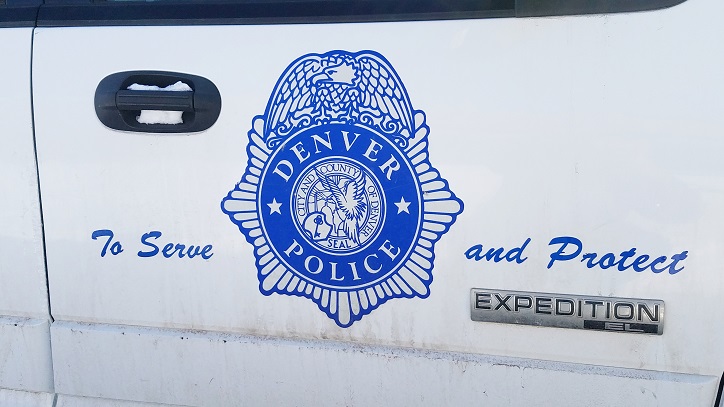 A monthly program called Coffee With a Cop is organized by the department in which informal interaction takes place between police officers and the members of the community they serve. The program schedule can be found on the department official website.

The Colorado Springs Police Department officers participate in community outreach programs based on requests and feasibility.

The CSPD Crime Prevention Program helps citizens and businesses with tips on preventing crimes. It is essentially a training program by capable officers and it provides a learning opportunity to citizens on measures to prevent crimes.

The Colorado Springs Police Department also has a team called the Homeless Outreach Team to serve the homeless community.