The Fresno Police Department services the Californian city of Fresno. The department has specialized units for specialist expertise essential for certain crimes. Service dogs (the K-9 Unit) are also part of the Fresno police department’s staff.

The department has an impressive infrastructure to tackle crimes of all sizes and forms. Infrastructure includes state-of-the-art equipment, a large vehicle fleet, and planes and helicopters.

The address of the department’s headquarters is: 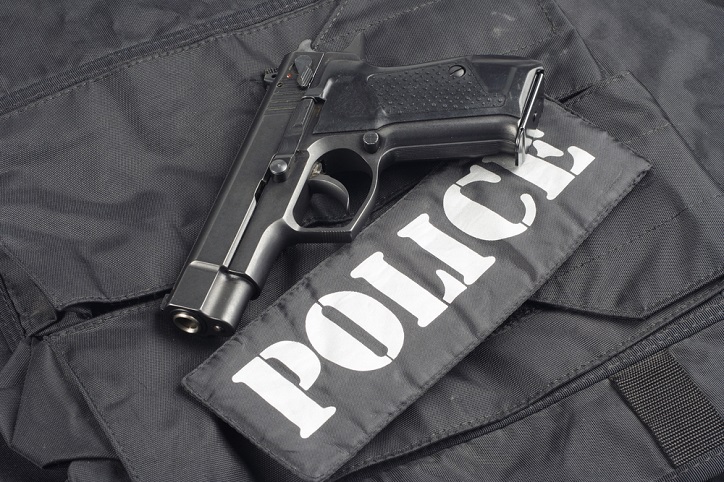 Streets that are most vulnerable to collisions are handled by special officers; there are 16 such traffic officers. These officers target poor driver behaviors and take other proactive actions to prevent collisions.

The Fresno Police Department has been receiving steady recognition for its traffic safety initiatives from the IACP, the largest professional association in the world for police officers.

These suppression teams have 60 officers and 10 supervisors. 2 such teams are assigned to every policing district. Teams work on urgent crimes and criminal matters such as parole violations, crime patterns, wanted criminals, drug and gang crimes, and sex crimes. 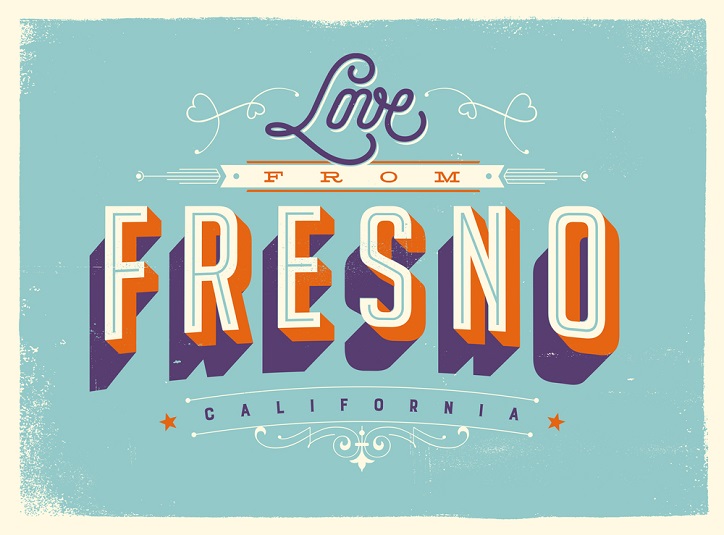 The K-9 unit is trained every week and is tested on a regular basis to maintain high-performance standards of police servicing.

The team members are a regular at state-level police K-9 competitions and have to their credit several prestigious honors.

o Safe transportation and disposal of hazardous substances and devices

o Extending technical expertise and training when required to other Fresno police departments including the K-9 division and the S.W.A.T.