The HPD or Houston Police Department is the main law enforcement organization that is operational in Houston, United States, as well as some of the city’s surrounding localities. The department boasts about one thousand and two hundred civil support manpower and 5,300 police officers in the team. It is the 5th-biggest police department of any municipality that is operational in America’s 4th largest city. Set strategically in the bustling Downtown Houston, city of Houston Police Department’s function frequently overlaps with many other law enforcement departments in the state of Texas. 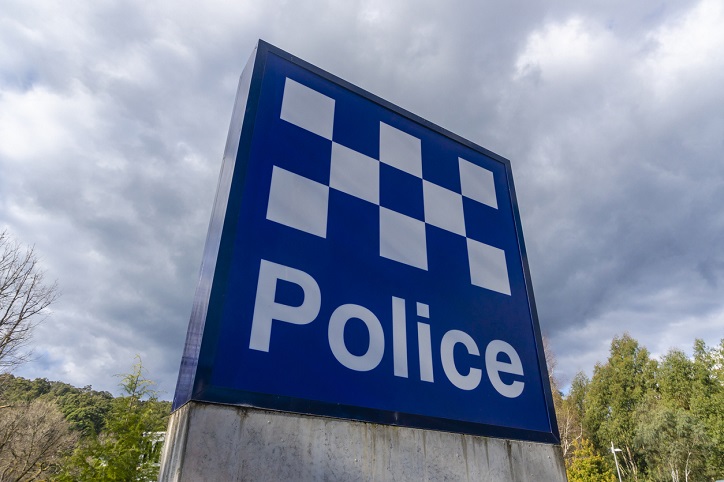 Divisions of the Department:

The police department of Houston has numerous divisions under it. Check out the functions of some of the important ones below:

It is a division that offers several waterborne, as well as, airborne law enforcement facilities to the law enforcement personnel and residents living in the city’s Greater Houston locality. The division features 3 separate units.

a) Unit for air support

b) Unit for patrolling the port


It is responsible for the security of various waterways on the Ship Channel and the city port, as well as the connecting waterways, thus offering services such as recovery and search, safety for the boaters, security patrolling of sensitive infrastructure, and more.

c) Unit for patrolling the lake


It conducts a close vigil on the lake along with the tributaries, takes actions when there are calls to provide service, and performs rescue and search operations among others.

It is a division that is responsible for investigating different kinds of criminal offenses apart from thefts related to automobiles. Check out some of the major details and units of this division below: 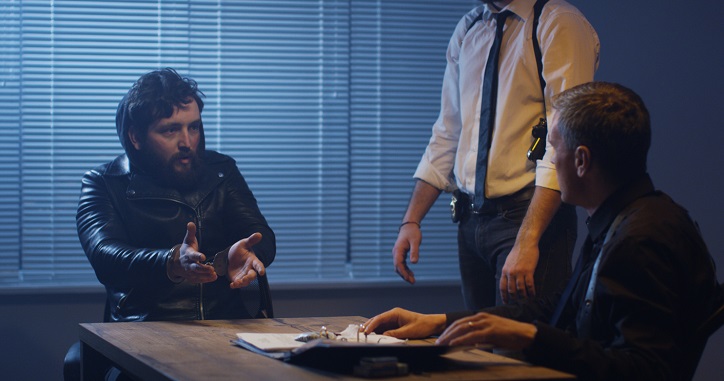 b) Alarm detail- It enforces practices related to commercial and residential alarms in Houston
c) Investigations- Its function is to take care of the follow-ups for cases related to unauthorized entries that had the intention of committing a theft or felony
d) Property- That functions to reunite the residents of the cities with their stolen or lost property
e) Valuable metals: That conducts inspections of different jewelry dealers in the city and helps in jewelry-related crimes
f) Metal theft: It monitors and inspects businesses dealing with scrap metal

Its function is to investigate thefts of vehicle components, as well as, motor vehicles and also conduct investigations of cases where motor vehicles have been stolen. Another responsibility of this division is to regulate the businesses that are into the automotive sector and is classified into 6 different units.

It is a division that is responsible for investigating different types of criminal activities that are committed using advanced telecommunication networks and modern technology. A crucial division of the city’s police department, it looks into crimes such as online impersonations, violating Intellectual Property Rights, Fraud or theft committed through computers, counterfeit currency, and the abuse of credit card and so on. There are in-house investigators as part of this division who help in complicated investigations pertaining to financial and cyber crimes in the city of Houston.